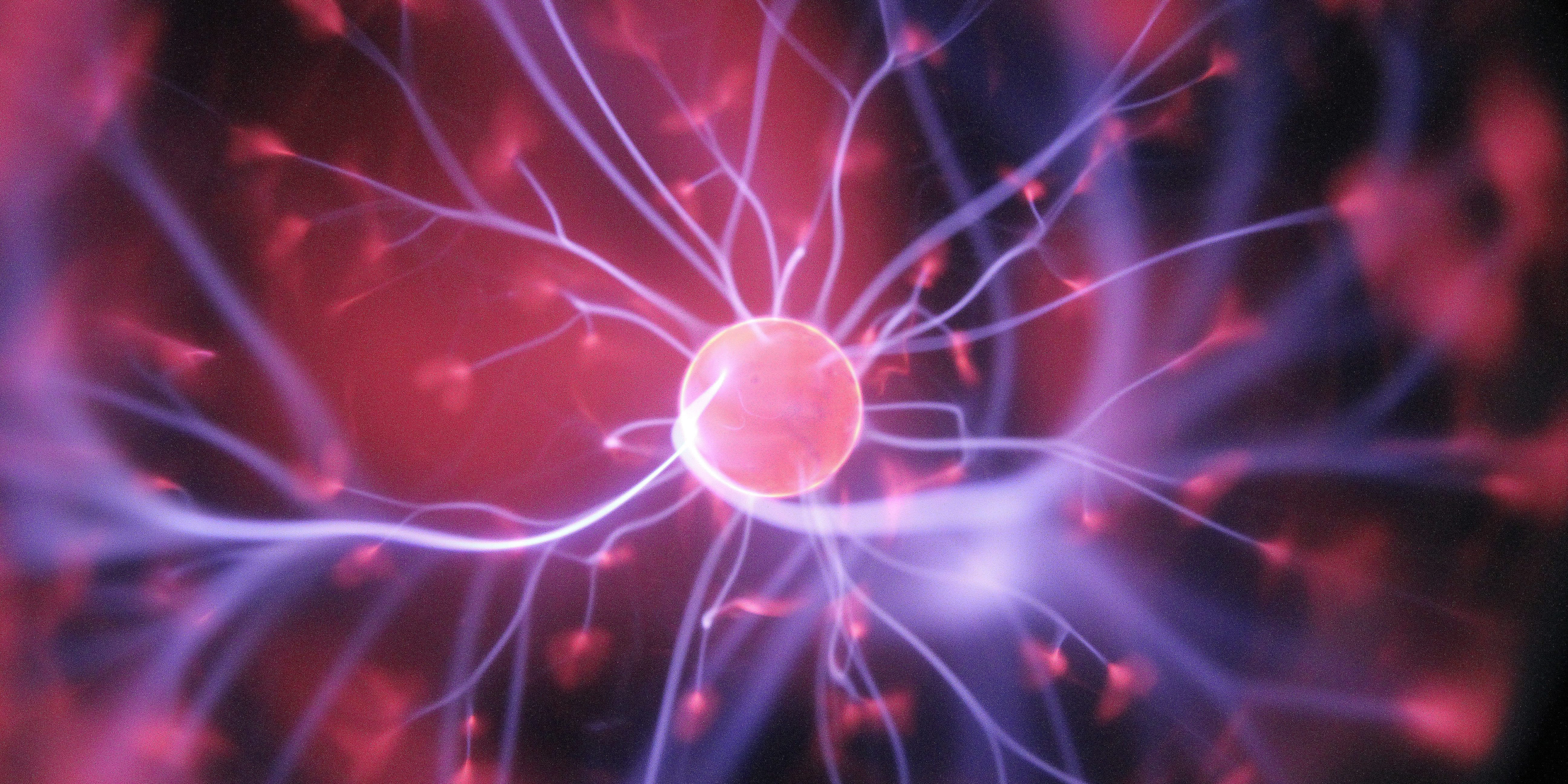 With 4 world-class universities, Montréal is one of the most innovative research hubs in North America. The city was recently voted the #1 place in North America to be a student, largely because of the pioneering research culture. Here is 8 of some cutting edge scientific breakthroughs (or simply fascinating research developments) that have recently come from Montréal:

1) Kids exposed to two languages have different expectations than those who are monolingual.

A new study from Concordia University suggests that certain bilingual kids are more likely to understand that it’s what one learns, rather than what one is born with, that makes up a person’s psychological attributes. The study, forthcoming in Developmental Science, suggests that bilingualism in the preschool years can alter children’s beliefs about the world around them. Contrary to their unilingual peers, many kids who have been exposed to a second language after age 3 believe that an individual’s traits arise from experience.

Brain cancer patients may live longer thanks to a new cancer-detection method developed by researchers at McGill University. The collaborative team has created a powerful new intraoperative probe for detecting cancer cells. The hand-held probe enables surgeons to accurately detect virtually all invasive brain cancer cells in real time during surgery. The probe is superior to existing technology and could set a new standard for successful brain cancer surgery.

It is estimated that half of all cancer patients suffer from a muscle wasting syndrome called cachexia. Cancer cachexia impairs quality of life and response to therapy, which increases morbidity and mortality of cancer patients. Currently, there is no approved treatment for muscle wasting but a new study from the Research Institute of the McGill University Health Centre (RI-MUHC) and University of Alberta could be a game changer for patients, improving both quality of life and longevity.

McGill University researchers are bringing hope to allergy sufferers with a potential vaccine prevents people from developing allergies by using a molecule that redirects the immune response away from the allergic response. The findings published in the journal Mucosal Immunology have major clinical implications since allergies and asthma are lifelong conditions that often start in childhood and for which there is presently no cure.

A research team from UQAM University followed 295 diabetic patients for 1 year, with three meetings: at baseline, 6 months and 12 months later. The patients answered a questionnaire about their self-management behaviors related to diet, physical exercise, monitoring blood sugar levels and taking their medication. One measure of glycated hemoglobin was carried out at each meeting, and a link between a healthy diet and improved glycemic control was clear in all patients.

Does a penchant for pornography mean bad news in bed? That’s the conclusion of many clinicians and the outcome of anecdotal reports claiming a man’s habit of viewing sex films can lead to problems getting or sustaining an erection. But a new study from UCLA and Concordia University — the first to actually test the relationship between how much erotica men are watching and erectile function — shows that viewing sexual films is unlikely to cause erectile problems and may even help sexual arousal.

A new cellular structure responsible for previously unexplained rejection of organ transplants has been identified by researchers at the University of Montreal Hospital Research Centre (CRCHUM.) This discovery could one day revolutionize transplantation practice by modifying risk assessment of rejection in people who receive heart, lung, kidney, or liver transplants.

8) Taking antidepressants during pregnancy increases risk of autism by 87 percent.

Using antidepressants during pregnancy greatly increases the risk of autism, Professor Anick Bérard of the University of Montreal and its affiliated CHU Sainte-Justine children’s hospital has discovered. Bérard, an internationally renowned expert in the fields of pharmaceutical safety during pregnancy, came to her conclusions after reviewing data covering 145,456 pregnancies.