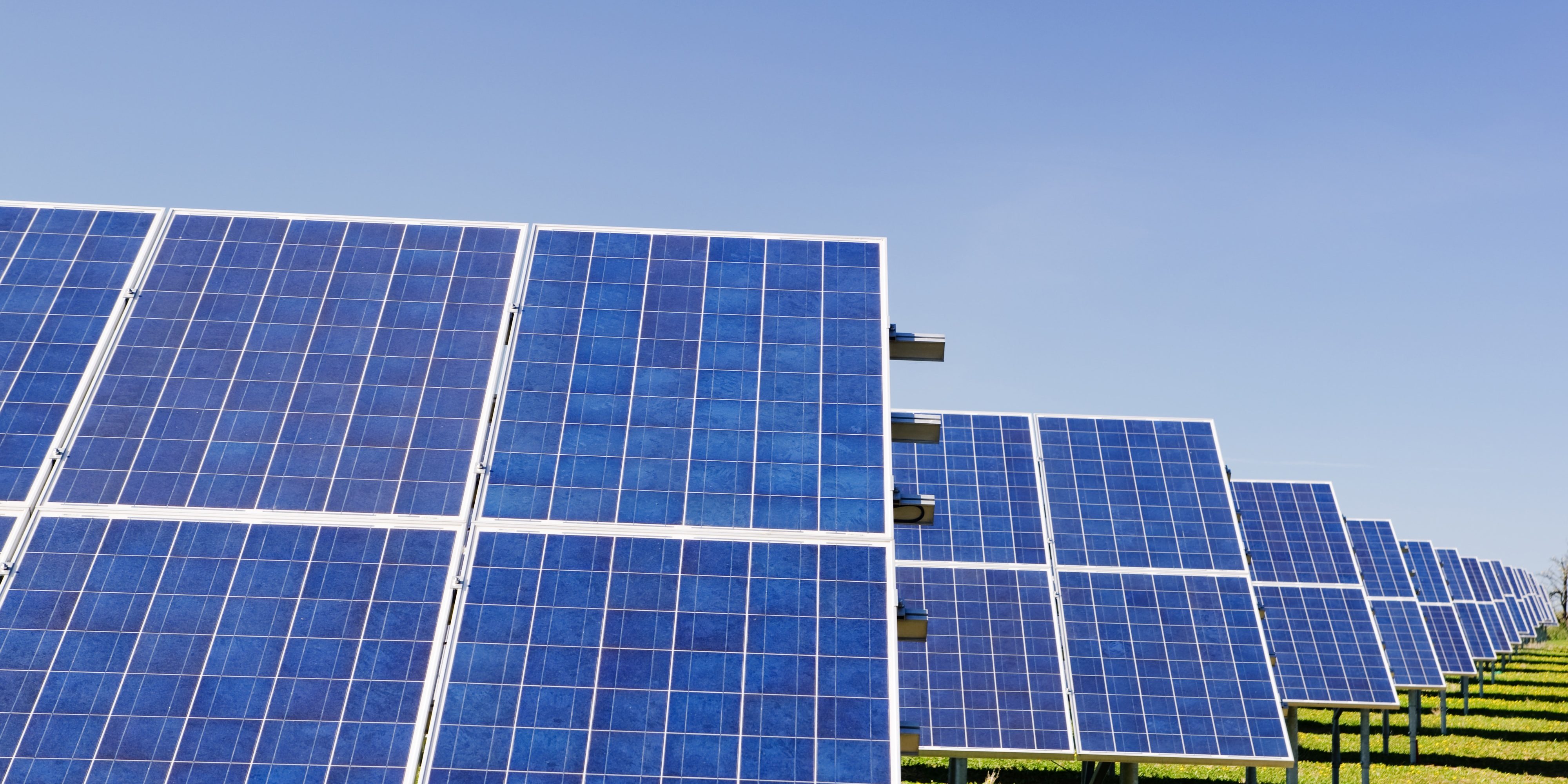 The consequences of a harmful hydrocarbon

The negative environmental impacts caused by oil exploitation are no longer counted. This industry, which pollutes the air, the oceans and destroys vegetation, is therefore just as harmful to the planet as it is to its inhabitants…In addition, in 2015, the World Health Organization estimated that air pollution was responsible for 8.8 million deaths worldwide. According to the figures, air pollution is therefore more deadly than tobacco, which caused 7.2 million deaths in the same year.

Canadian refineries can produce up to 2 million barrels of oil per day (116 billion liters), 25% of which are exported worldwide. It is true that to move our cars, boats, and planes forward we need the famous liquid, nevertheless, the untimely use of this fossil energy generates a serious environmental problem.

Thus, the emergence of a more ecological option becomes more than necessary. This is what a team from the Zurich Polytechnic tried to develop.

The end of the black gold rush?

Obtained without extracting a single drop of oil, methanol is one of the cleanest fuels on the market. This 100% organic and solar species does not require huge polluting industries to produce it. The team of scientists behind this promising invention ensures that the solar fuel manufacturing process works sustainably.

In practice, fuel extraction is simple: the sun’s rays heat the reactors into which water and CO2 are injected. Unlike oil, this fuel will only release CO2 captured during its creation. This allows it to have a carbon footprint of 0.

Professor Aldo Steinfeld, project manager, says that now the goal is to produce it on an industrial scale in order to democratize this brand new product.

In addition, a prototype power plant already exists in Madrid and the Italian oil group ENI plans to invest between 20 and 30 million euros in order to officially launch the real power plant by 2025. The objective is to produce 10,000,000 liters of methanol per year.

Photo by Vivint Solar on Unsplash