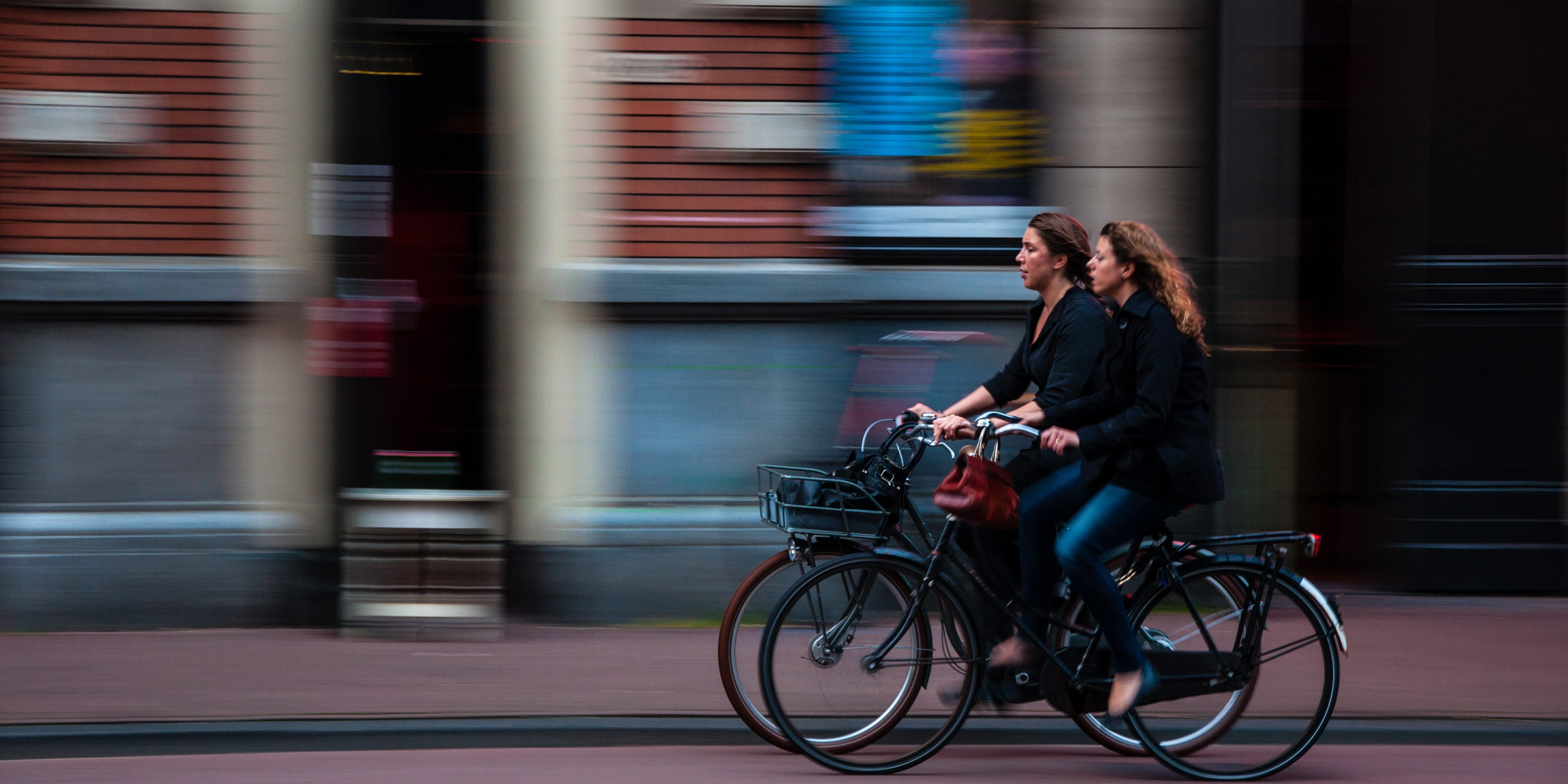 The second generation of Paris’ bike-sharing fleet will see 20,000 bikes hit the streets next year, and 30% of those will feature an electric drivetrain.

It’s becoming more and more evident lately that cities and countries in Europe are taking urban mobility and clean transport pretty seriously, as seen in programs and policies that are supporting a diverse mix of car-free days, pollution-based fees, cycling superhighways, and commercial electric vehicle fleets. On the personal mobility level, we’re seeing announcements that Sweden is offering a 25% subsidy for electric bike purchases, Oslo is offering a $1200 cargo e-bike incentive, and France has a €200 electric bike subsidy, plus the news that Stockholm’s bike-share system will include 5,000 electric bikes.

The Vélib’ Métropole system, a self-service bicycle rental service serving the French capital and surrounding area for the last 10 years under the management of JCDecaux, will be soon be replaced by one operated by Smoovengo, which will see some 1,400 rental stations and about 20,000 new bikes in service by the spring of 2018. One-third of those new Vélib bikes will feature an electric motor in the front wheel and the battery capacity for about 50 kilometers of riding range per full charge, and because it’s simple to retrofit a front wheel motor onto the conventional Vélib model, it gives some flexibility to the fleet. Smoovengo is a consortium of the mobility companies Indigo, Moventia, Mobivia and Smoove, and currently operates a self-serve bike-sharing system that includes e-bikes and conventional bikes.

The 2018 version of Vélib’ Métropole will cover some 60 municipalities in the Greater Paris Metropolitan Area, with half of the 1,400 bike-share stations slated to be commissioned by January 1st, 2018, and the rest put into service by the end of March, 2018.