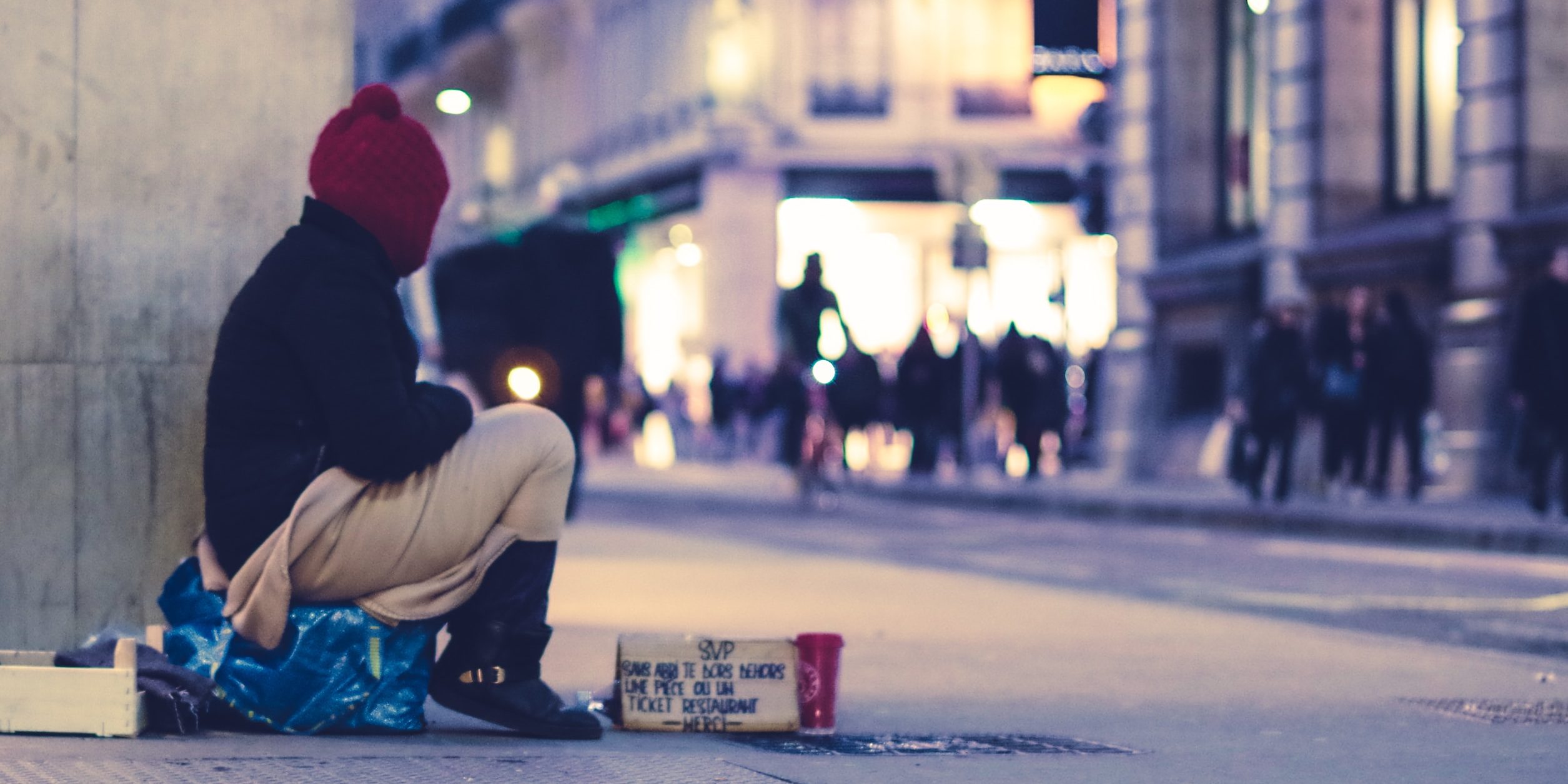 The Denver Public Library over the past year has developped innovative ways to play a role in addressing the needs of a city’s homeless population. The rate of homelessness in Colorado is staggering, and it is unfortunately on the rise. Last year the number of homeless people in the state rose by 13 percent, according to a report by the U.S. Department of Housing and Urban Development.

In 2012, the Denver City Council voted to ban homeless camping on public and private property. Since then, police have been “sweeping” out urban encampments and forcing out people living in makeshift camps — even though most of them have nowhere else to go. The homeless population of the city is currently part of a class action lawsuit against the city for constitutional rights violations because of these sweeps.

Since the last major sweep in December 2016, many homeless people have converged in front of City Hall and the main branch of Denver Public Library. It quickly became obvious that there was a need for the library to step in and help. Here are some of the programs that the library has implemented that are geared towards the homeless:

The library has partnered with the Lighthouse Writer’s Workshop, a local literary arts center, to host a weekly writers’ workshop for anyone going through a hard time. Since its inception in May 2016, the program has been one of the better attended initiatives at the library, with a core group of 20 people attending consistently. Many of the members have been paid for pieces published in the Denver Voice, a street newspaper in the city. They have expanded from just the writing workshop to include programs in arts education, hard times meditation, and yoga for stress reduction.

The library started to keep Narcan, an anti-overdose nasal spray, in stock. The spray was used on the very first day it was available at the library. Security guards and other staff members at the library have been trained on administering the spray.

In 2016, the library hired two community resource specialists — social workers — and most recently, three part-time peer navigators. The community resource specialists have drop-in hours every day. Hardy states that during the drop-in sessions, she meets with people and helps them with various needs, including finding affordable housing and registering for benefits. Because of the hundreds of people in need of help, Hardy says they are not set up to do case management. Instead, she works to connect people with existing programs outside the library. The social workers also offer free bus passes, socks, snacks, and water bottles to patrons who need them.

On the fourth Wednesday of every month, library staff is encouraged to spend some time with patrons at the Coffee Connections program. “We offer snacks, crafts, and games at coffee connections,” says Elissa Hardy, community resource specialist at the library. “We are looking to bridge the relationship between library staff and customers.”

All these programs have been highly successful in helping homeless people meet their immediate needs and find resources that could change their lives in the long term.