A microplastic vacuum cleaner to clean the beaches!

You are here:
Planet 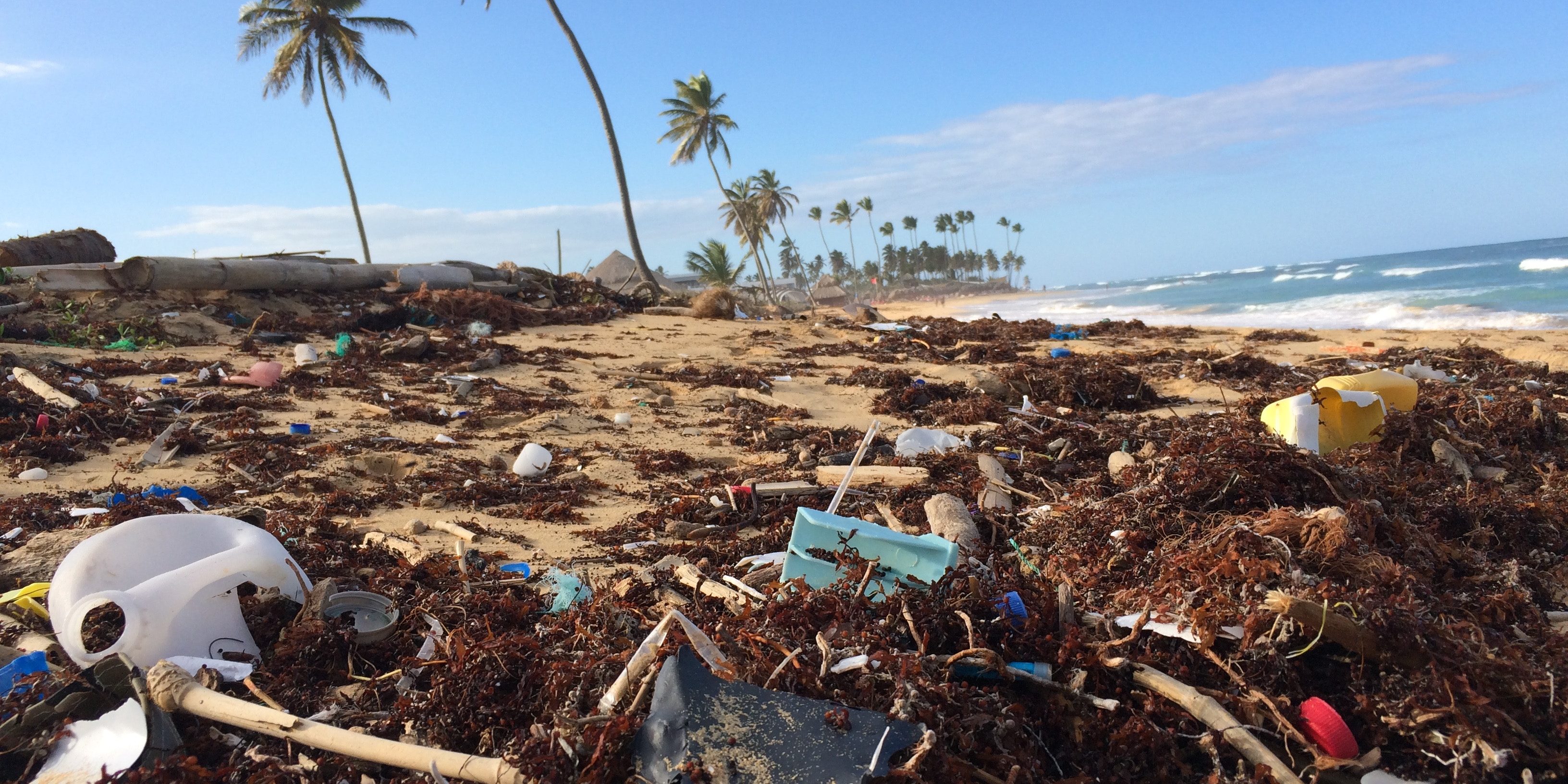 A micro-plastic vacuum cleaner to clean the beaches

By 2050, more plastic than fish will fill our oceans up. All of this plastic waste must end up somewhere. They break into thousands of fine particles, get eaten by animals, and end up indirectly on our plates.

Micro-plastic (plastic particles smaller than 5 mm in size) kills and this tragic observation, known to all, is chilling. A team of engineering students from the University of Sherbrooke (Canada) took this major issue in hand to develop Hoola One, the very first ever micro-plastic vacuum cleaner. An inventive way to try to empty the beaches of these plastic grains mistaken for sand grains.

In collaboration with the Department of Land, these engineering students developed the Hoola One project, a machine to vacuum micro-plastics dissolved in the sand and inseparable f rom organic and mineral matter. Hoola One is part of a beach clean-up operation on Big Island, the main island of the Hawaii archipelago.

“We did some research and we realized there was no machine around the world to do this kind of job, Duval said. So we told to each other, we should invent it, and we did.” – Sam Duval, one of Hoola One co-founders, to Hawaii Public Radio

Tested for the first time on Kamilo beach, considered one of the dirtiest on the island, the prototype had to undergo several modifications after encountering some problems but ended up with a successful and positive fitting phase, according to the students. Due to the strong sea currents that flow through Kamilo, several tons of waste wash up on the beach, the vast majority of which is estimated to be more than 90% plastic.

Suction, separation and spitting out

Like a giant vacuum cleaner, the machine sucks in sand and then manages to separate the plastic grains from the sand grains, whose distinction is impossible to make to the naked eye. In the filtration tank where the separation happens, plastic grains float on the surface of the water, while the sand grains, heavier because composed of rocky and mineral material, sink to the bottom of the tank. This process allows Hoola One to spit out the grains of sand on the beach.

As a pledge of donation, the engineers have left the only prototype existing on Big Island and hope, in the long term, to be able to raise enough funds to work on more efficient versions and less bulky models that can be distributed to several municipalities. 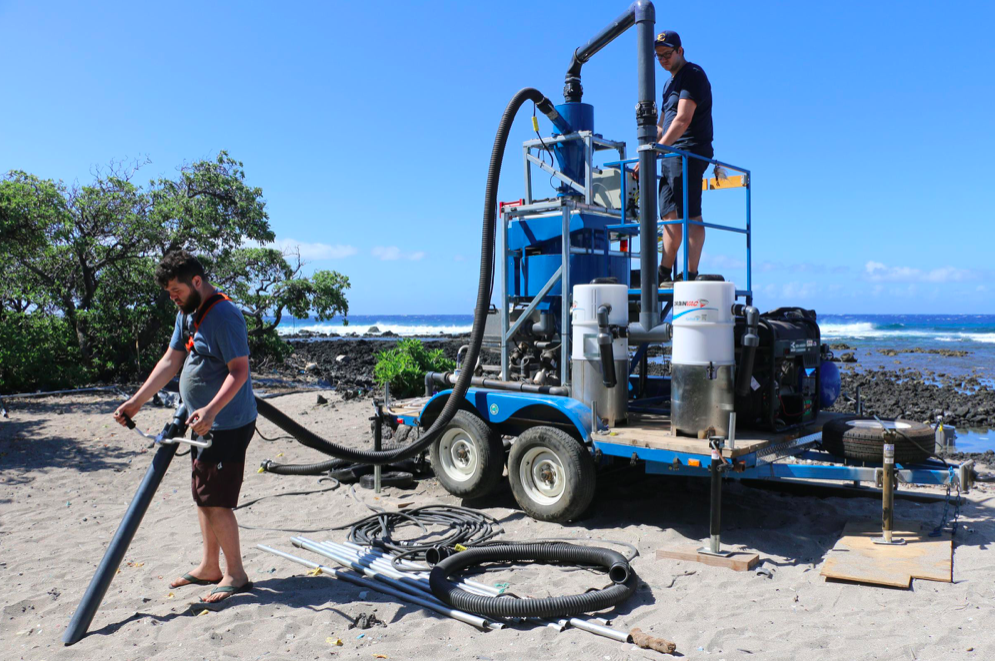 Global Goodness is a non-profit organization.
All our costs are met by donations we receive from our users. If you enjoy positive news, please donate to support us.