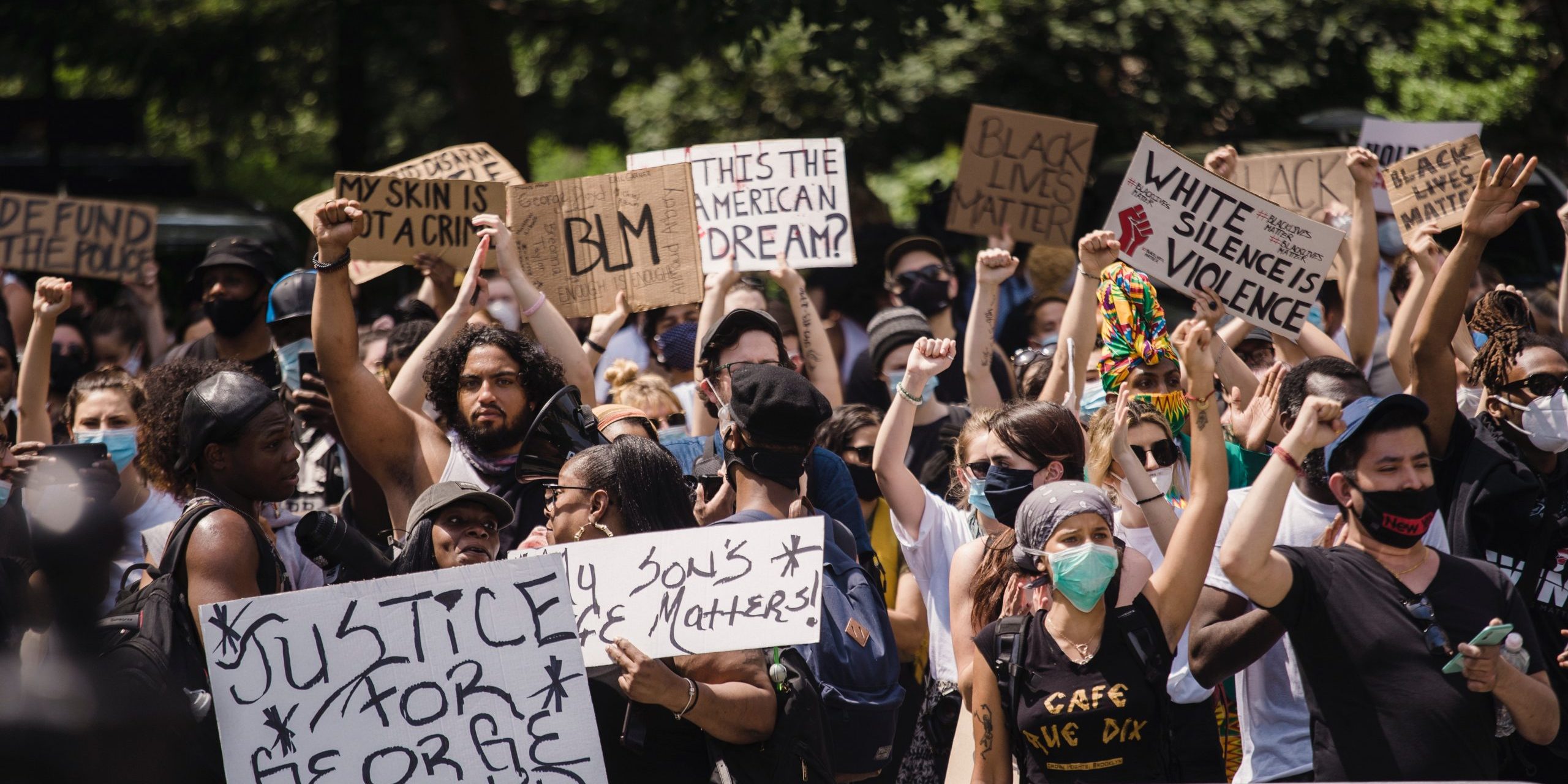 From the American streets to the UN, the structural racism of the United States is denounced. How to put an end to it with a President who is intransigent on the racist question of his country? Some American cities use their power to improve the situation of African-Americans.

Cities represent society. A racist society leads to racist cities, and vice versa. Thus, in the United States, the occupation of space is an issue. African-Americans and other racialized minorities are excluded from cities. This urban segregation is fed by discriminatory real estate practices such as redlining, which consists of denying credit to residents of certain neighborhoods or for other discriminatory reasons. As a result, an average black American family with children holds only 1 cent of wealth for every dollar held by an average white American family with children. The discrepancy is appalling, as is the difficult access  homeownership. Demonstrators denouncing endemic and structural racism are also working to appropriate public space.

Some cities have put together projects aimed at the economic inclusion of the black community. For example,  Asheville, North Carolina, passed a resolution to “stimulate economic mobility and opportunities for the black community. To fight poor housing, exclusion, and the precarious situation of African-Americans, cities are encouraging the creation of Community Land Trusts. These are non-profit community land organizations. This type of housing system works through the temporary transfer of ownership, with community ownership of land and individual ownership of houses. These residences allow low-income buyers to obtain housing. That’s why cities are encouraging them, such as New York City, which has exempted community land trusts from certain taxes since 2017. 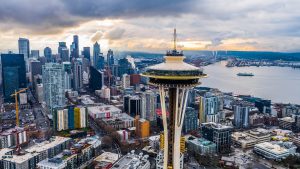 Similarly, the Seattle area is proposing the transfer of unused public assets to community organizations run by African Americans.

The construction of a serene space

Therefore, cities have built a tolerant public space to end the suffering associated with slavery tributes. From then on, African-Americans can take possession of their cities. Community land trusts have an impact on the integration of African Americans. They allow them to build up capital and thus financial stability while giving them an official voice as tenants. In total, there are 280 such homes in the United States, namely 20,000 single-family units and as many families benefiting from them.