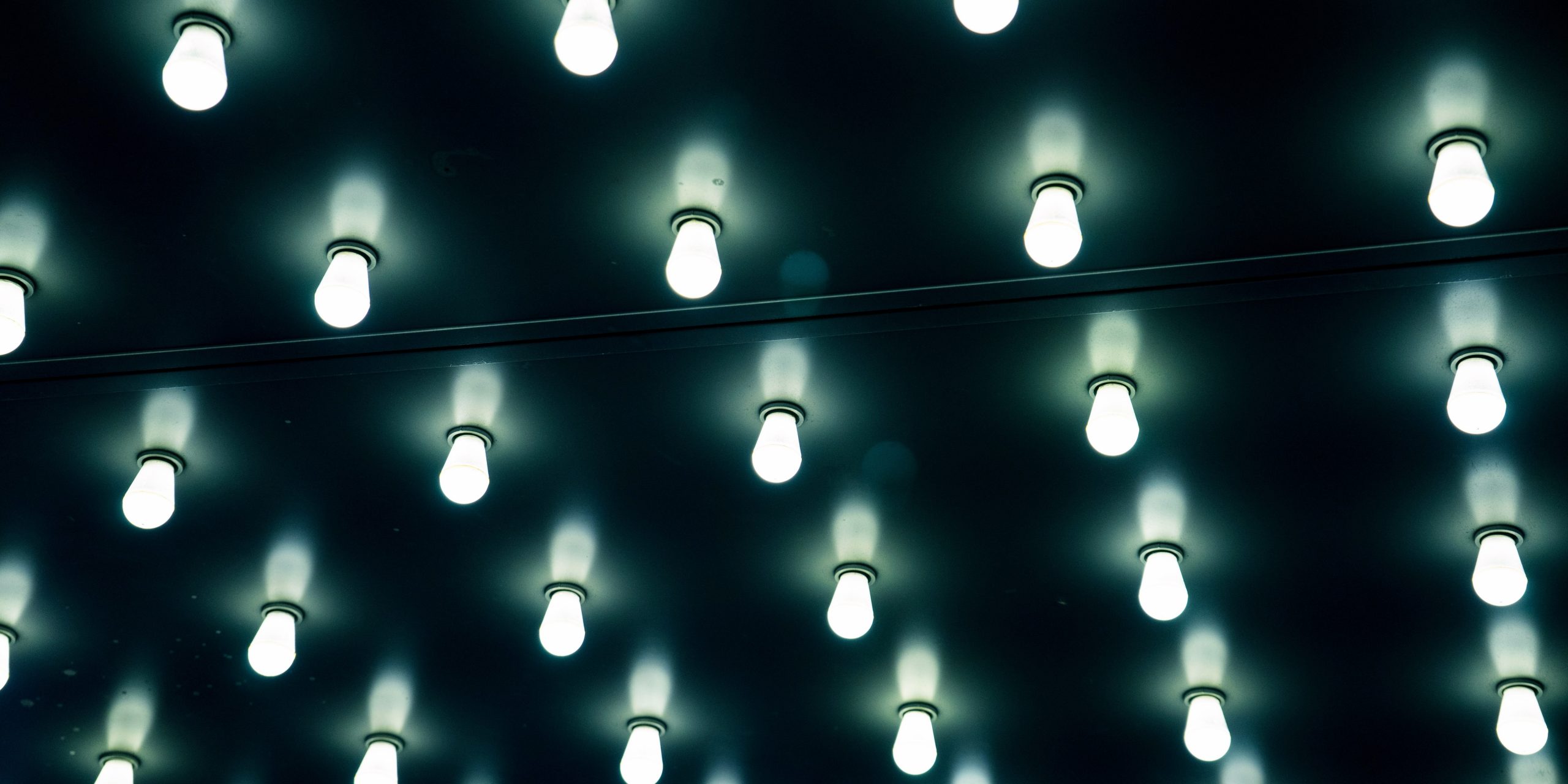 An LED lamp that helps people with dyslexia read “effortlessly”

There may not be any current pharmaceutical treatment for dyslexia, but scientists have designed a new type of lamp that could be game-changing for people with learning disabilities. While the cause of dyslexia is still somewhat mysterious, the researchers found that the disorder can be caused by someone born with two dominant eyes rather than one. Because both eyes fight to process information, letters and written words can become blurred or reflected, making reading and writing particularly difficult for people with dyslexia.

This is why a team of French researchers has developed the Lexilife lamp as a tool to help dyslexics read and write. The LED lamp is designed to pulse and modulate at customizable speeds that eliminate the visual symptoms of dyslexia. The Lexilife team tested the effectiveness of light on 300 people with dyslexia and 90% of participants said they could “read lamp-lit text effortlessly”. The device is currently sold in Europe for € 549 with a 30-day free trial, and will soon be available in the United States.

The developers of Lexilife also admit that while the price is high, they hope to cut production costs by funding additional research on the lamp’s capabilities and the causes of dyslexia.

“Jean-Baptiste Fontes, founder of Lexilife, decided to share [the lamp] with as many people as possible. Manufacturing costs and selling prices are still high, but the more they are known and adopted, the more they will be accessible. ”

The Global Goodness team places great value on the quality of the language. But, as no one is perfect, she uses Antidote daily.

Encourage us if you enjoy reading positive stories.