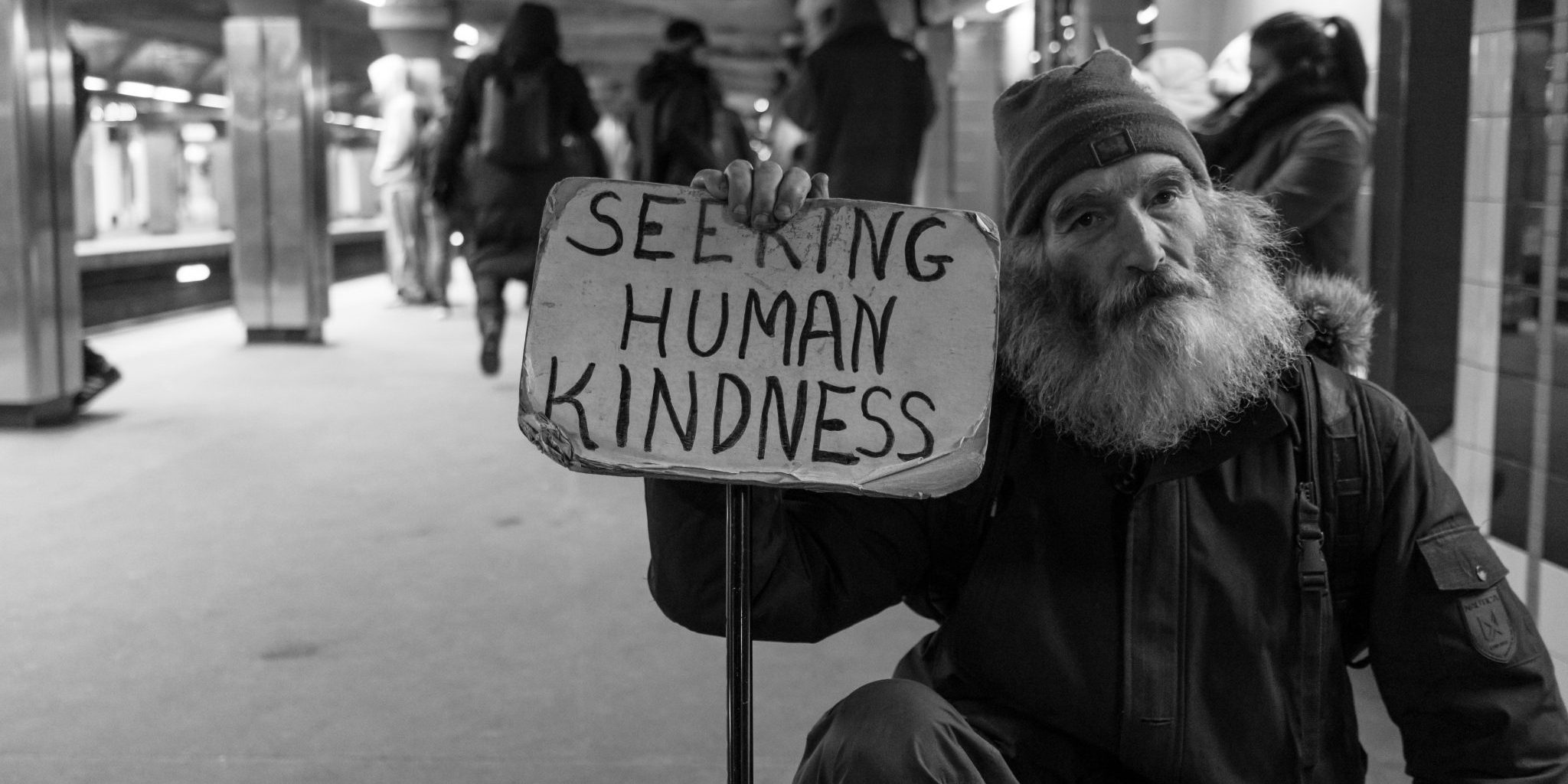 Berlin: Homeless people will be housed in clubs

According to estimates by the German Social Service Mission (GEBEWO), between 6,000 and 8,000 homeless people live in the streets of Berlin.

Faced with this alarming fact, Bi Nuu and Astra Kulturhaus, two trendy clubs in Berlin decided to take action. These two clubs will open their doors to homeless people this winter.

The first will host 15 women in its premises, while the second plans to accommodate 25 men.

The beneficiaries can sleep there one night a week. Of course, the clubs will not welcome any customers during these solidarity evenings.

The owner of these two clubs joined forces with GEBEWO to oversee this project. The municipality of Friedrichshain-Kreuzberg will finance the operation.

On average, just under 1,000 emergency shelters are deployed each year to house homeless people. But Berlin Senator Elke Breitenbach announced that she would increase the number of shelters for homeless people, if necessary.

This is a beautiful, responsible and exemplary gesture of solidarity. We can only hope that this initiative will gain momentum and encourage other nightclub owners to follow suit.

Photo by Matt Collamer on Unsplash

Translated from French by OXO