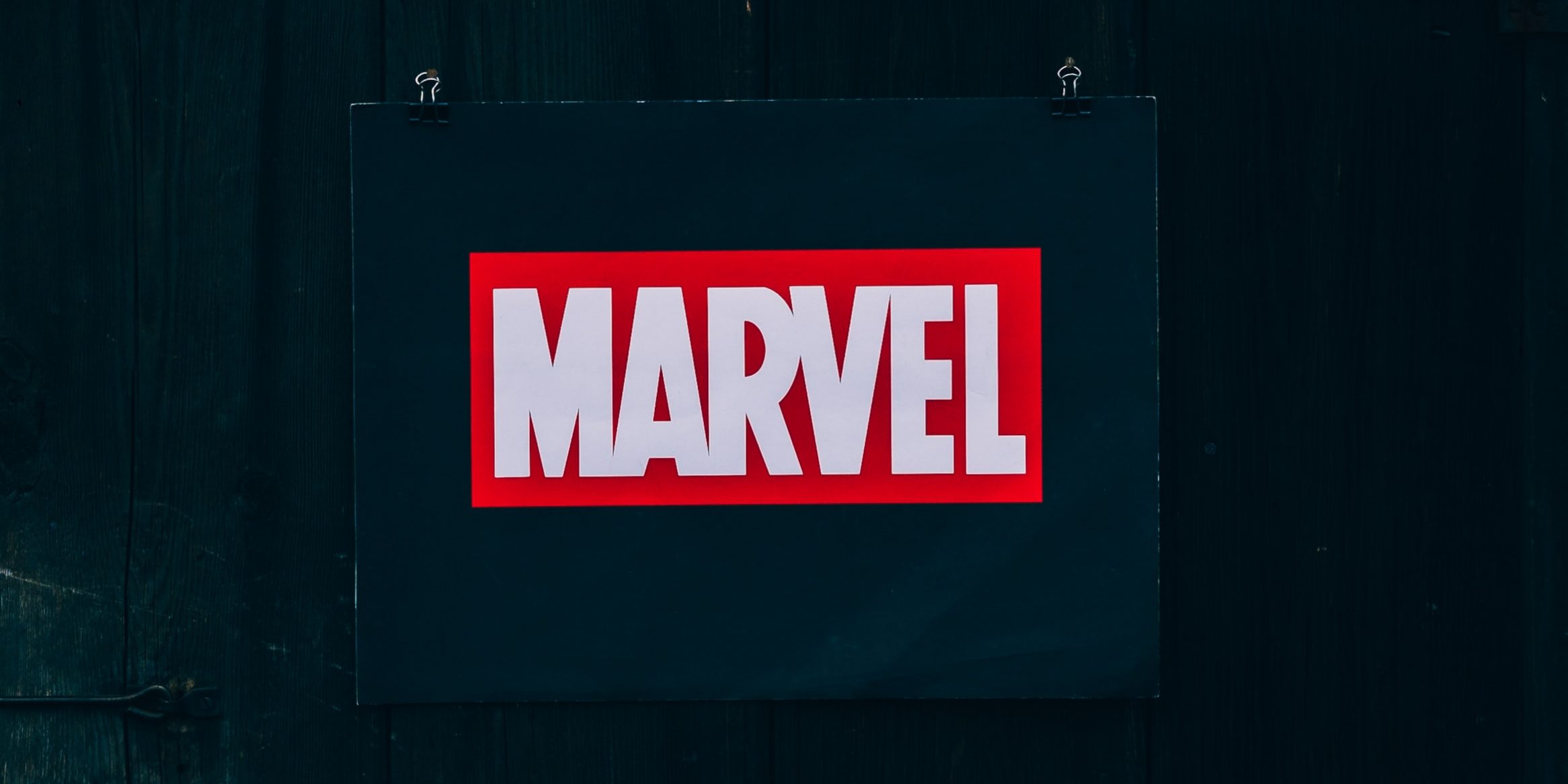 The movie “Blach Panther” is an important movie for the black community all around the world, this is one of the reasons why Frederick Joseph started the Black Panther Challenge before the coming out of the movie.

It allowed him to raise money so that kids were able to go watch the movie when it came out. The movement quickly spread, they raised over $250,000 with more than 200 campaigns in multiple countries, becoming the largest overall GoFundMe campaign in the site’s history.

According to Darnell Hunt, a professor of sociology at UCLA “One of the things we know about media is that the more we consume it, the more the images that are common in it start to normalize our view of the world and what we expect to see and the way we think about other people. This is one of the reasons why stereotypes are so damaging, because they can limit the ability to literally see the humanity in other people.”