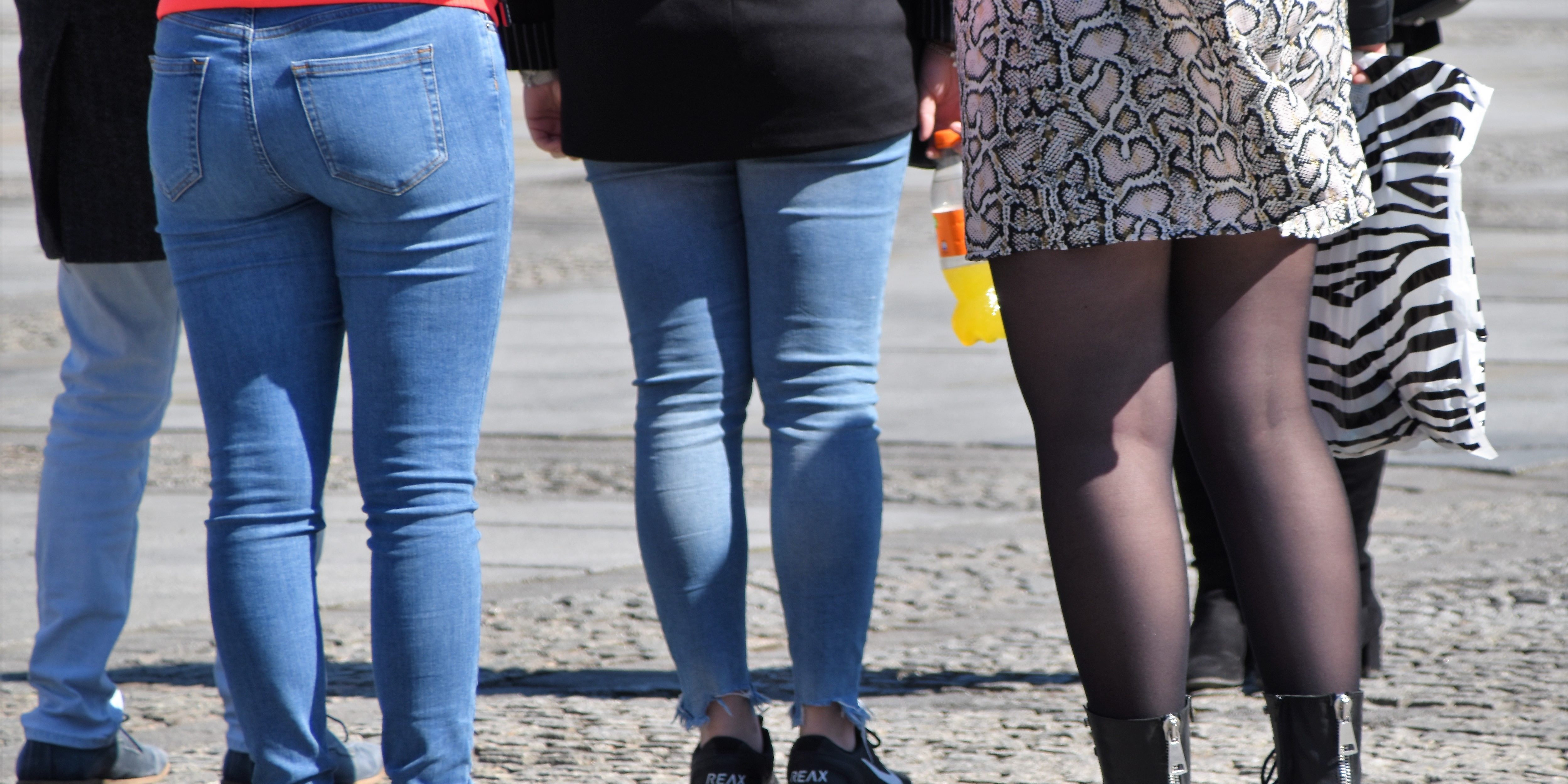 These teenage boys are social activists in the making.

Even though the schoolboys of Exeter’s ISCA Academy were suffering from the summer heat, they still were banned from wearing shorts because of the traditional dress code.

Though school officials were reportedly quite stumped as to how initially to handle the situation, none of the boys were punished.Additionally, the school said that – starting next year – male students would be allowed to wear shorts “as summers are becoming hotter”.

Though the modified dress code won’t go into full effect until 2018 because it “would put undue pressure on some of our families, students will be able to discard their blazers and jumpers.

Students will also be allowed to ditch their ties, undo the first button of their school top, and untuck the shirts if they are feeling overheated.