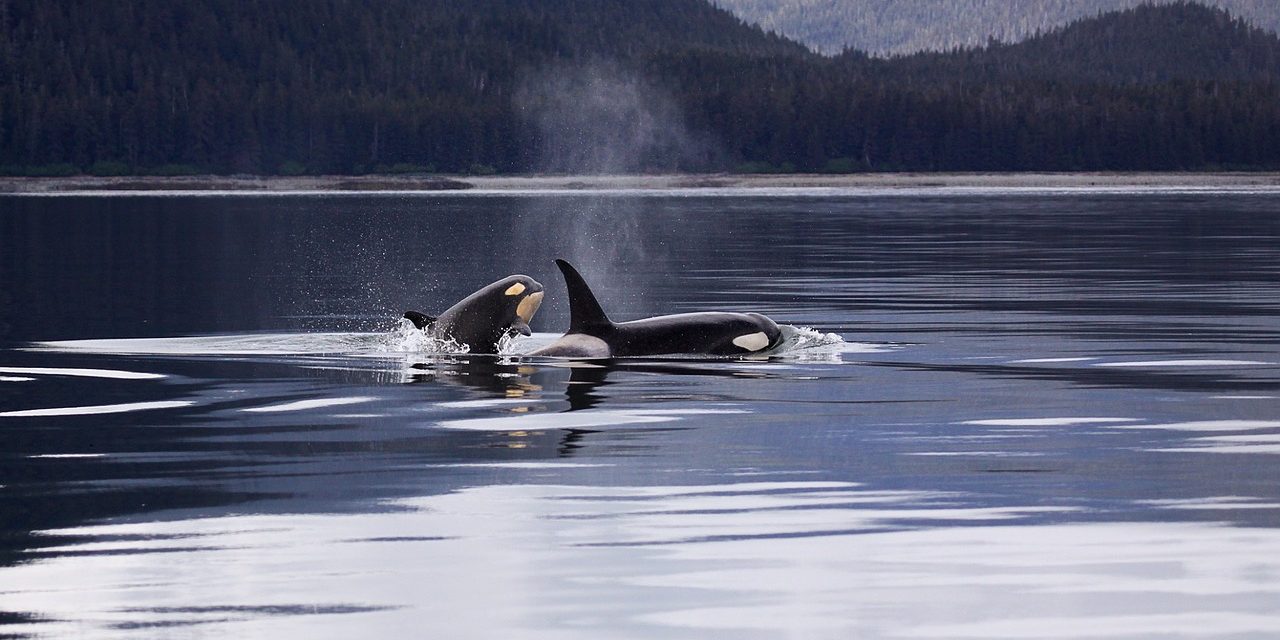 Canada:  “Save Willy bill” to protect dolphins from captivity

Monday, June 10th will stand out in mind of nature conservation organization as an historical date. Indeed, Canada passed a bill banning the captivity of orcas, dolphins and porpoises. 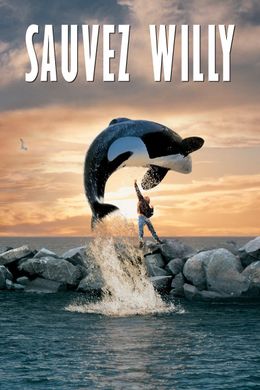 No pun intended but the bill was named after the movie Save Willy. The movie deals with the relationship between a young boy and an orca and it fits perfectly the theme of the bill. First proposed in 2015, the bill was approved by the House of Commons on Monday and now has to be approved by Royal sanction. The “Save Willy bill” will be established from June 2019.

The Save Willy Bill forbids the captivity and exploitation of orcas, dolphins and porpoises. The exportation and importation of those cetaceans and their embryos or spermatozoids is strictly prohibited. The bill also contains a grandfather clause which takes into account the animals currently raised in captivity. They can stay in captivity but can’t breed anymore.

“This is such an important law because it bans breeding, making sure the whales and dolphins currently kept in tiny tanks in Canada are the last generation to suffer”.

What about saved animals?

Exceptions are, however, considered in the bill, especially regarding the saved animals. It would thus be allowed to move animals undergoing rehabilitation or registered for scientific purpose. It would also be the case regarding animals that need to be removed from their environment.

The issue of cetacean captivity is a long fight, the peak was reached in 2013 with the release of the documentary Blackfish. It highlights the psychological harm the prices are suffering from while living in captivity. Following the example of Costa Rica and Chile, Canada entered into legend. Who’s next?

Photo by skeeze from Pixabay