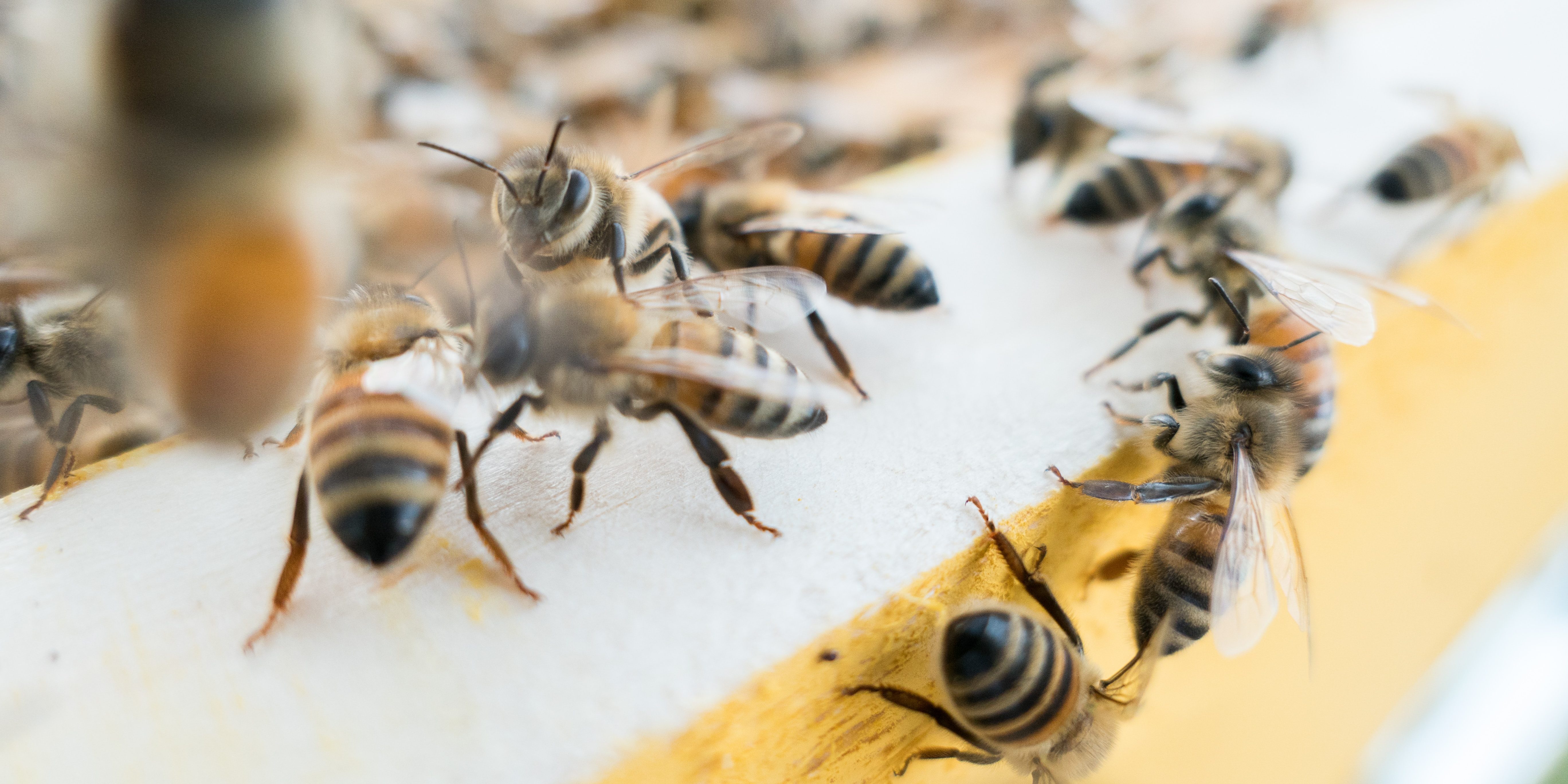 Chemical compound could wipe out one of bees’ worst enemies

A team of German scientists discovered a new chemical compound that could save honey bees from Varroa mites — parasites that suck blood and harm colonies.

German scientists accidentally discovered a new chemical compound that could in term be used to save honey bees from Varroa mites which are parasites that suck blood and harm colonies.

It isn’t new to anyone; the global bee population is on the decline thanks to some well-known threats such as pesticides. But unfortunately, it is not the only threat harming bees, Varroa mites also have a key role in the population decline.

A recent study conducted by German scientists from the University of Hohenheim offers a ray of hope. The team has discovered a small amount of lithium chloride is enough to kill Varroa mites without harming the honey bees the mites are attached to.

“The results presented here already indicate that lithium chloride has potential as an effective and easy-to-apply treatment for artificial and natural swarms and particularly for the huge number of package bees used for pollination in the United States,” the researchers wrote in the paper.

The lithium chloride can be administered through feeding, won’t accumulate in beeswax, isn’t harmful to mammals, and is relatively inexpensive to acquire.