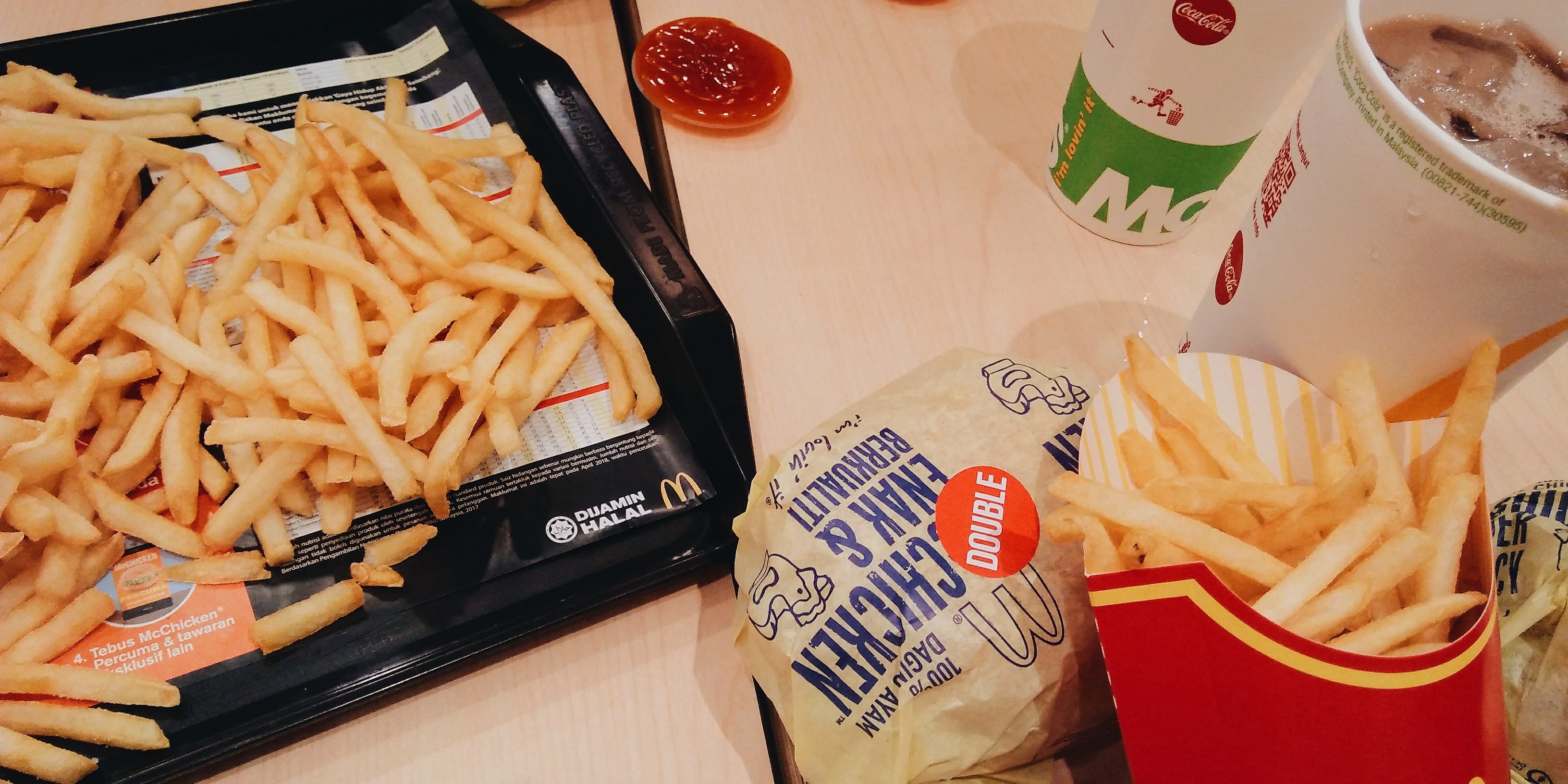 Obesity rates in Chile have been growing for the last years. A war against unhealthy food has been declared in the country. Marketing restrictions, packaging redesigns, labeling rules, everything is made aiming to change the habits of 18 million people.

Nutrition experts say it’s a substantial change in the world, and it is an ambitious attempt to remake a country’s food culture. The law was enacted two years ago, forcing multinational like Kellogg to remove iconic cartoon characters from cereal boxes.

Examples of cereal boxes from Chile with their mascots left, and without.

According to Chile’s health ministry, three-quarters of the country’s population is overweight or obese. Experts say it could take years to significantly change the way people eat in the country. But their aim is focusing on children and by doing so, the Chilean government is hoping the reprogram the next generation of consumers.