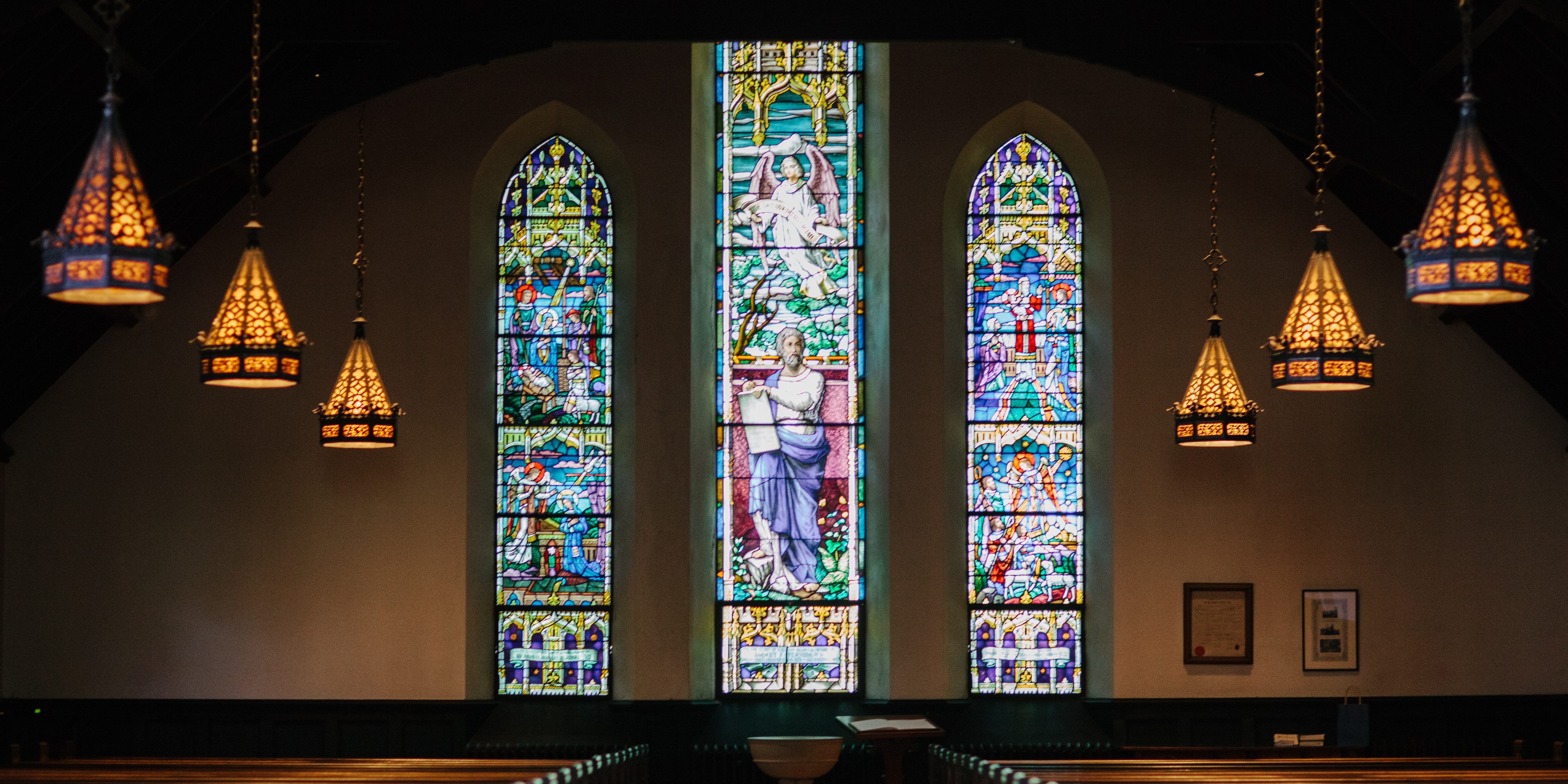 This group of Muslim volunteers are being hailed for their compassionate gesture of solidarity towards an abused Mosul church earlier this week.

According to the Facebook group This Is Christian Iraq, young community Muslims volunteered to help rebuild the Monastery of Mar Georges in the Al Arabi neighborhood of Mosul, Iraq.

The church had been damaged during the two-year reign of ISIS jihadists. Since the city was only reclaimed after a siege in November, rebuilding has been slow.

The volunteers became inspired to help after they heard rumors that Christian families were still being attacked within the city.

So, able-bodied men and women stepped up to remind local Christians that “Mosul is yours as it’s ours” and “our differences are our strength”.