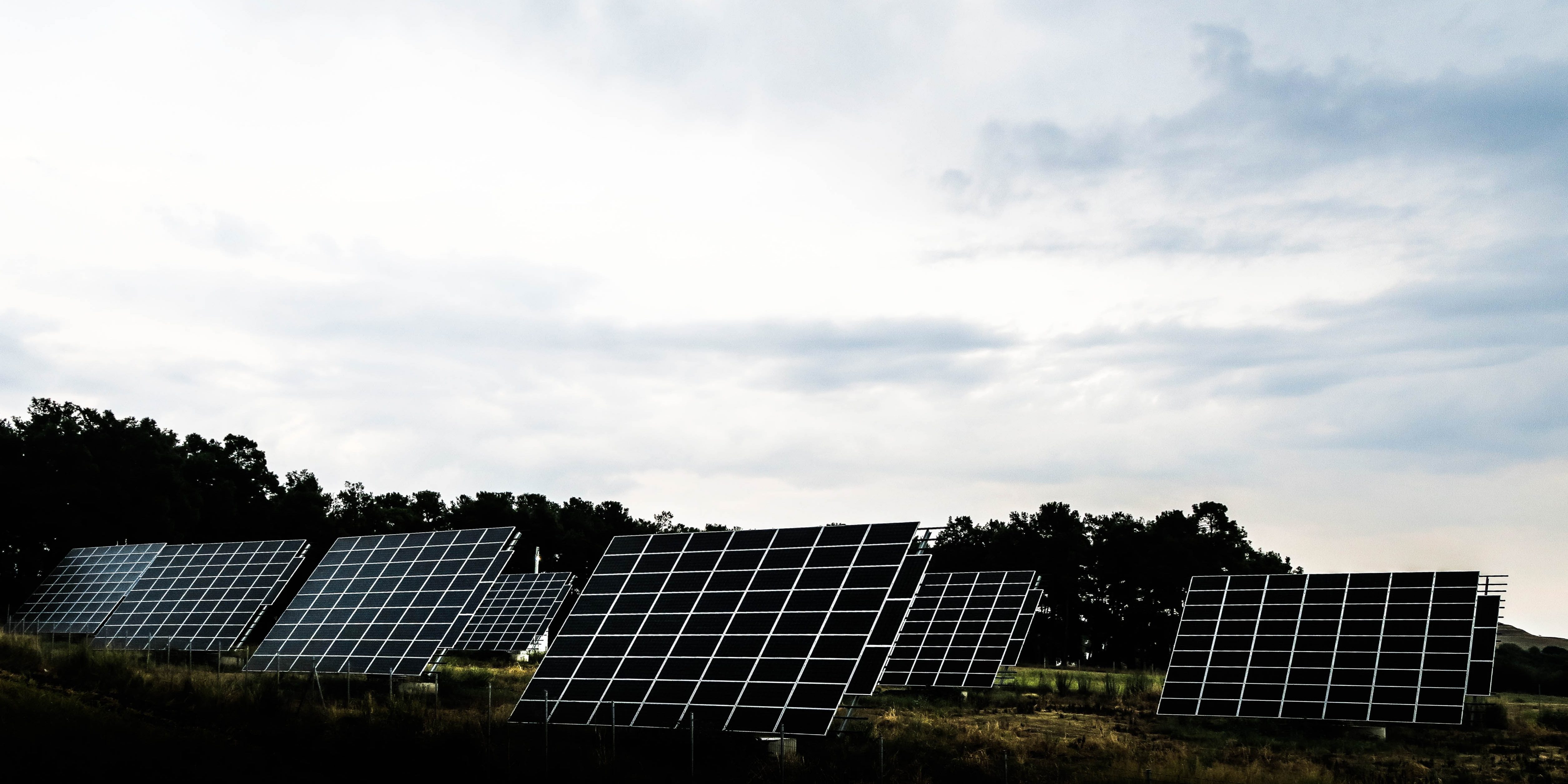 A new report has found that the cost of solar energy is dropping at a staggering rate of 4.4 percent worldwide each year. However, it cites some worrying causes as to why the power source has become so cheap.

Solar energy is becoming much cheaper all over the world according to a GTM Research study by solar analyst Ben Gallagher. He predicts that the price of constructing solar power technology will decrease by 4.4 percent each year, meaning that by 2022 the price of projects will have dropped by 27 percent. This decrease in cost is causing more countries to adopt solar power as a viable means of supplying energy.

Gallagher attributes the falling price to the globalization of the tools and resources needed to construct the systems — like the investors, labor cost, modules, and trackers — which has meant that “regional hardware pricing [has] been eroded by market forces,” he wrote in the study.

The leader in this global price decrease is India which, according to the report, can produce solar energy at 65 cents per watt. This is the lowest price of solar energy that the world has ever recorded, in any region.

On one hand, a decrease in the price of solar energy — and that of other renewable sources like wind energy — is a positive, because environmentally friendly options are unlikely to be accepted into general use unless they are also economically attractive. The lower cost means that both the environment and society benefit mutually, and that we can maintain our current standard of living without relying on fuels that cause severe damage to the planet.

However, on the other hand, this decrease in the price of solar energy may not be as promising as it first seems, as it may be caused by unethically cutting corners during construction. Gallagher claims in the report that the high level of market competition has lead to suspicion that many of the new solar tech, in India particularly, “were hastily constructed using poor-quality components.” In addition, the low cost may be due to paying workers very little.

Mark Twain once wrote, “There are three kinds of lies: lies, damned lies, and statistics” — we must be careful that we are not seduced by attractive figures without digging into the reasons and causes behind them. If we are to succeed in making the planet greener, we must ensure it is due to technological innovation rather than unethical manipulation of humans and poor construction.