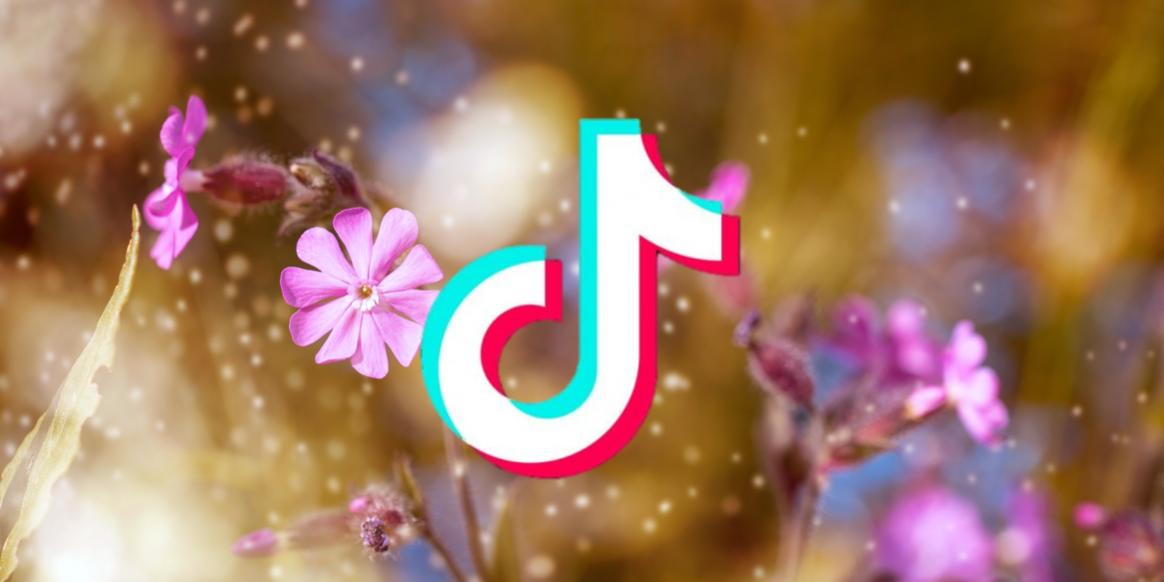 TikTok for the planet

With 800 million users, TikTok is today an essential social network. 60% of its followers were born around the year 2000, considered the “millennials”.

However, this very active youth on the platform does not only watch viral or humorous videos. A movement of committed and ecological content is attracting massively. For example, the hashtags “moss” and “biodiversity” have respectively 34.3 million and 12.6 million views.

This popularity of environmentalism is due to “eco-influencers” who talk in their videos about subjects such as biodiversity, soil restoration, permaculture… 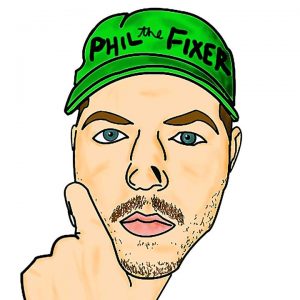 Phil the Fixer’s logo on Tiktok

Philip Aiken, aka Phil The Fixer, is an American TikTok creator. At 27, he has 39,500 subscribers and 1.5 million likes. He takes advantage of this notoriety to address in his videos the environmental programs of the candidates for the American presidential elections in 2020, the environmental professions, and organic agriculture. But he still respects the codes: short, very cut-out format, with viral music in the background. To develop his subject more seriously, he hosts a podcast and hopes to become a teacher.

“It’s been cool being able to influence the younger generation in that way” (P. Aiken)

Like any fashion effect, eco-subcultures are even created. The “grass Tiktok” has thus gathered about 380 million views. One of the figures of this subculture is Evan Philips who notes the different types of plants if they are more or less natural for example.

But these eco-influencers are not limited to videos. Aiken co-founded the Instagram Intersectional Environmentalist account, which advocates for environmentalism that addresses social inequalities. As on Tiktok, most of the 121,000 followers are millennials.

For Casey Shultis, an 18-year-old content creator, the confinement allowed young people to study the topics covered in the TikTok videos, to deepen their knowledge of biodiversity, and to understand the climate emergency.

“I encourage people to understand the importance of planting native biodiversity while also seeing the beauty that comes along with it.”(C. Shultis)