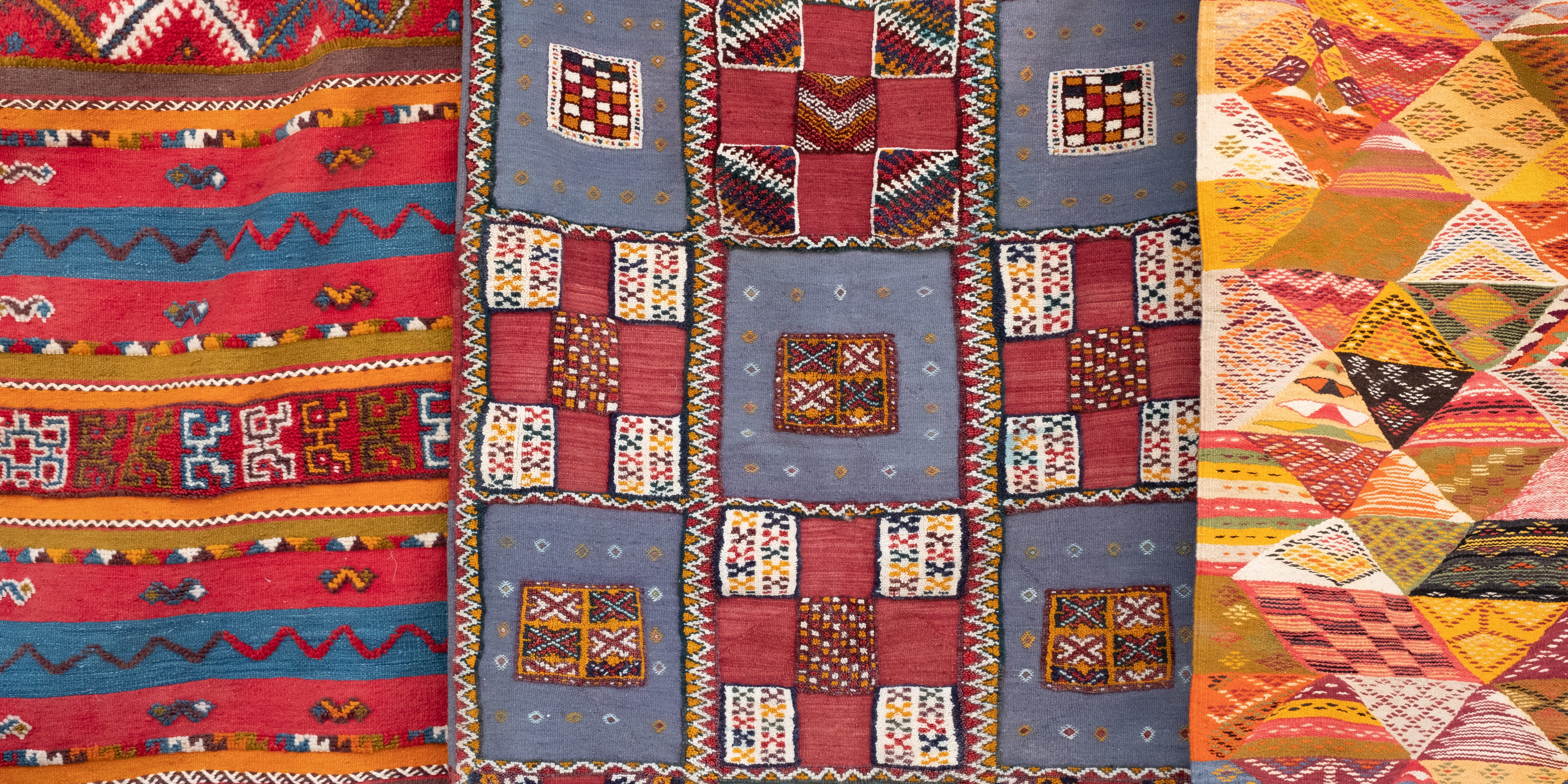 Iota, an Israel-based textile company is empowering unemployed women through the art of crochet.

Shula Mozes, an active social entrepreneur for more than 16 years, founded Iota in 2014. It’s a company that supports women around the world who can not work outside the home for cultural, religious and geographical reasons. Each carpet, pillow and home accessories are hand-crocheted by Bedouin women from their own homes. A rewarding activity in addition to bringing them a source of income, and a certain independence.

She chose crochet, a self-taught hobby, as a means to create a business that could empower these women and fuel social change. Later, she discovered that not only is crochet a very versatile technique. But it has its own universal language that can be written and learned, like music notes.

“I realized that if I can learn to make th

ings by crocheting small elements and putting them together, maybe we can teach women who don’t have work how to do the same,” Mozes said. 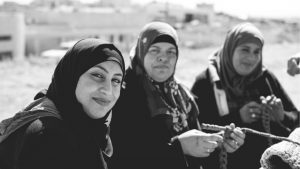 Bedouins are an Arab Israeli subgroup, mainly in the south, with their own distinct culture and social norms. Historically, Bedouins lived a nomadic lifestyle, and many still herd livestock. The women traditionally tend to the house and children, resulting in high unemployment and poverty. A 2015 survey showed the employment rate among Bedouin women was just 22 percent. Compared to 32% for all Arab women.

“I hope that in the future we will able to take one of the women with us to an exhibition so she can experience the success of iota firsthand,” Mozes said. “Without them, none of this would have happened.”