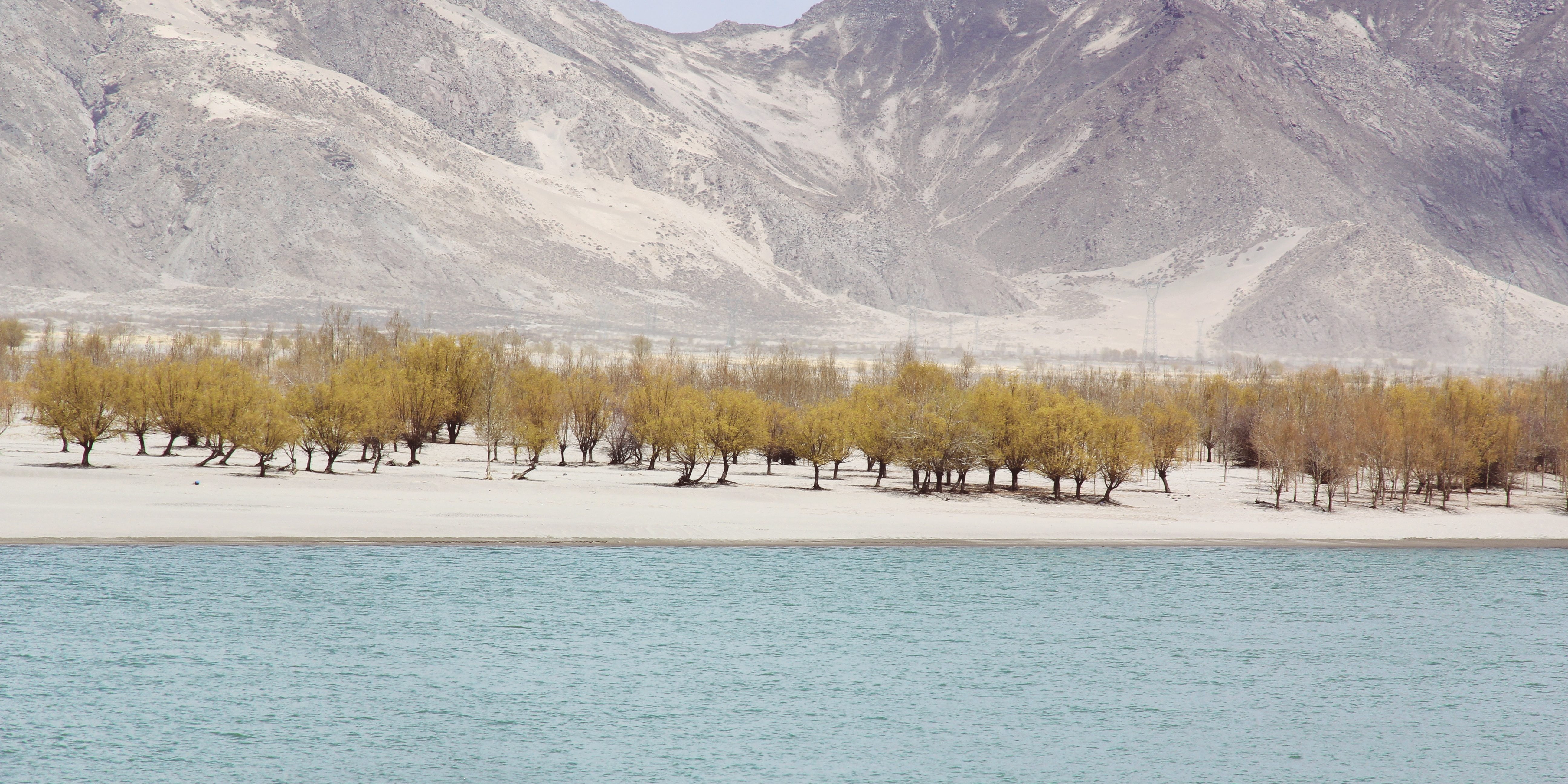 Engineer creates green oasis by growing glaciers in the desert

This engineer has come up with an awe-inspiring method of providing freshwater to his village during the dry season.

Sonam Wangchuck is an engineer who lives in Ladakh: a village that sits 11,500 feet up in the southern Himalayas. Since the village depends on mountain glacial runoff as their primary source of freshwater, Ladakh struggles with drought in the springtime. Combined with the effects of climate change, the region has often been at the mercy of nature.

That is, until Sonam created the village’s first ice stupa – also known as an ice pyramid, or an artificial glacier.

Sonam created a pipeline that ran from the freshwater sources over a mile up in the mountains, all the way down to the village. During the winter, the pipeline would pour gallons of water into a kind of stationary sprinkler system. As the water was sprayed into the 0 degree Fahrenheit air, it would eventually keep building and freezing on top of itself until it made a pyramid.

Because ice melts more slowly if it is a part of a larger surface area, the pyramid was able to provide Ladakh with over 1.5 million liters of freshwater through the dry spring months up until late July.

In 2015, Ladakhi villagers were able to plant over 5,000 saplings using water from the ice stupa, resulting in the creation of a desert oasis capable of surviving all weather conditions.

Thanks to the innovation of his design, Sonam was a 2016 Rolex Award laureate. The engineer plans on using his $100,000 cash prize to establish a tree-planting program with the addition of 20 more stupas in Ladakh, thus providing over 10 million more liters of freshwater to the village.