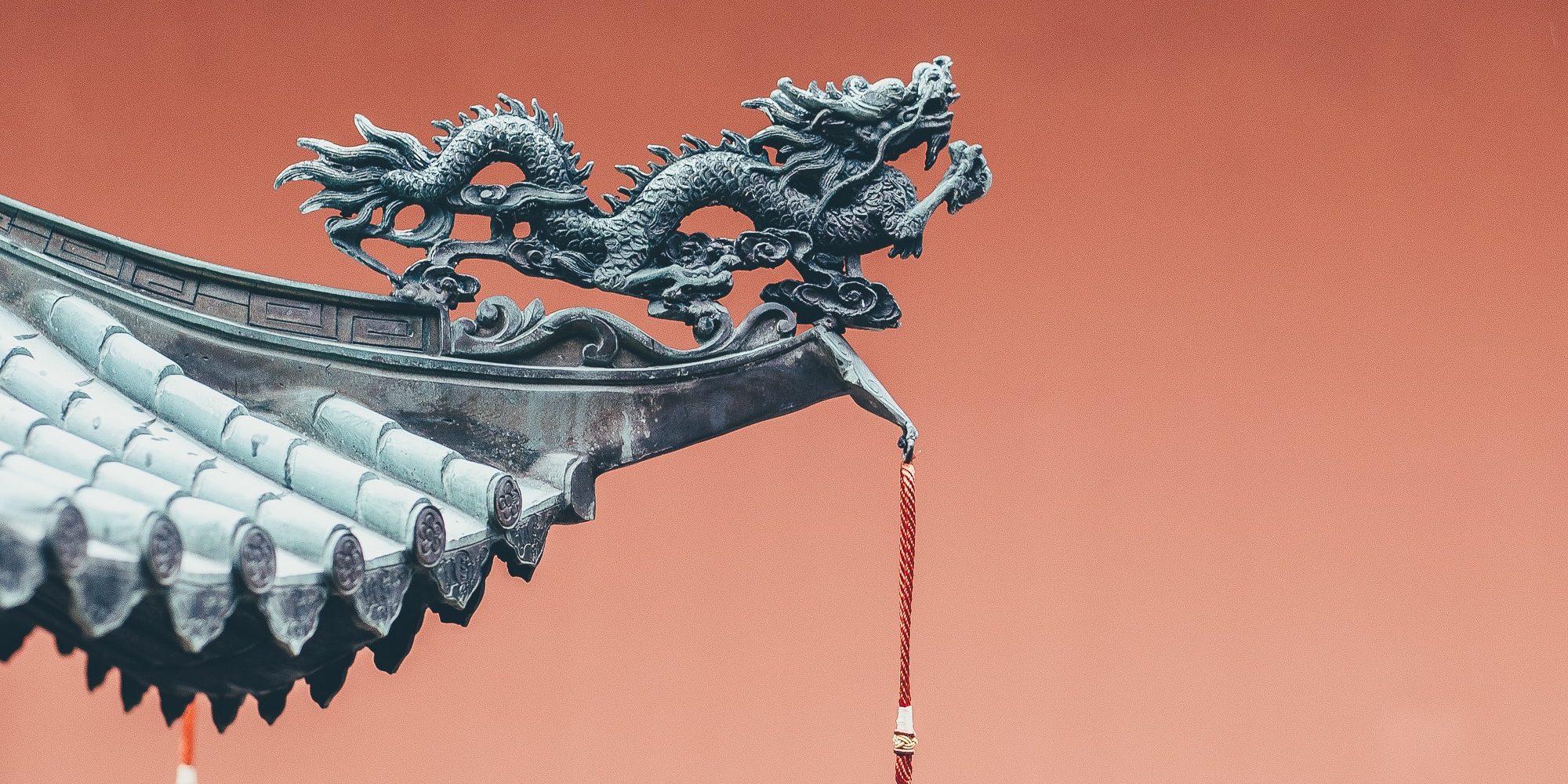 There’s been a lot of scepticism about whether renewable energy can produce all our future energy needs. So last week, a Chinese province went out of their way to show it was possible for the entire region to run solely on green energy.

And it seems they did just that. For seven continuous days, over 5 million citizens living in the Qinghai Province in northwest China survived on 100 percent renewable energy, according to the State-run Xinhua News Agency.

The stunt was part of a trial, conducted by the State Grid Corporation of China, designed to demonstrate that fossil fuels are not required to produce future energy needs.

Between 17 and 23 June 2017, the province generated all its power needs for its 5.2 million residents from clean energy sources, including solar, wind and hydro power.

“Being the first trial of this kind in the country and a major step in the transformation of energy supply, it will be of great importance in promoting the use of clean energy in China in a sustainable and effective way,” Quan Shenming, general manger of Qinghai Electric Power Corporation, a subsidiary of State Grid Corporation, said in a statement to the press.

During the week of the trial, electricity use amounted to 1.1 billion kilowatt hours (kWh), which would have required about 535,000 tonnes of coal.

Of all that electricity, hydro power contributed about 72.3 percent, while newer energy sources, including wind and solar picked up the rest of the slack.

The Qinghai province already relies heavily upon renewables and is well-prepared for a future founded on green energy.

Qinghai’s power grid has a total installed capacity of 23.4 million kW, and a whopping 83.8 percent of that power currently comes from solar, wind and hydro power.

Not satisfied with those numbers, the province is continuing to improve their clean energy infrastructure.

According to the 13th provincial Five-Year Plan, the news agency reports that Qinghai expects to expand its solar and wind capacity to 35 million kW by 2020, sharing 110 billion kWh of its clean electricity to central and eastern parts of China every year.

According to the Chinese National Energy Administration, China plans to invest 2.5 trillion yuan (US$366 billion) in renewable energy technologies by 2020.

This move will create more than 13 million jobs, and place China at the forefront of renewable energy technology.