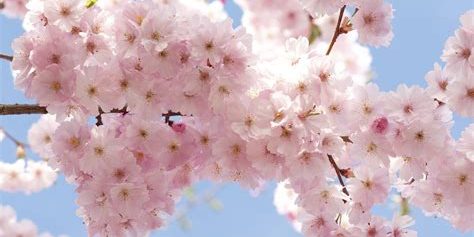 Fukushima: The Cherry Trees of Hope

The ephemeral beauty of a blossoming cherry tree on a devastated site, a symbol that carries hope for a better future. Japanese attach importance to the poetry of a moment, a picture, a memory. Eight years after the Fukushima accident, the inhabitants have learned to see beyond the disaster.

Following the natural disaster that threatened the Fukushima nuclear plant, engineers began concrete construction to reduce soil radioactivity. Green colours of the hills and fields have given way to the concrete greyness. The only touch of colour in this apocalyptic landscape: blossoming cherry trees. Planted by some nuclear power station employees in 1971, these trees were not raised after the incident. They obviously experienced the forces of nature violence, but the engineers decided to keep them on the site. The cherry trees ease their decontamination work.

Inhabitants of the region are also close to the blossoming cherry tree as a symbol of renewal. Some of them could not come back to their lands until 2013, two years after the disaster. To restore hope to her community, Yumiko Nishimoto made a national plea to plant thousands of cherry trees in Fukushima. Cherry trees are a symbol of the slow reconstruction of the nation. 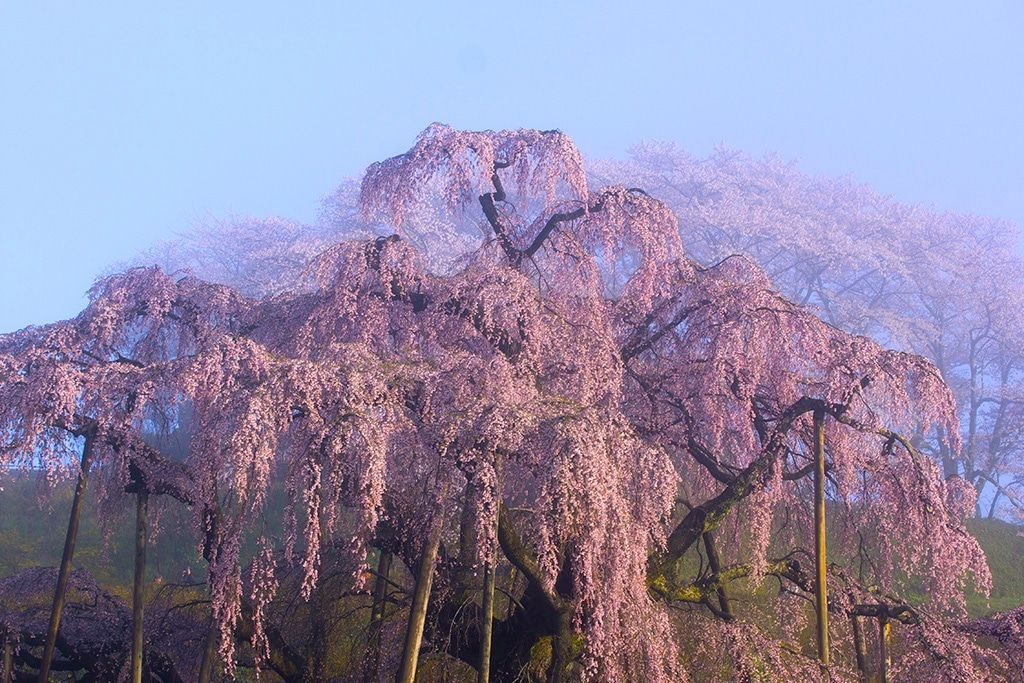 Located at 70 km from the nuclear plant, the cherry tree Miharu Takizakur has become a powerful symbol, a shrine. The 1000-year-old tree survived a tsunami, an earthquake and a nuclear disaster. It is a living testimony of the resiliency of the Japanese people.

In spite of the disasters, there is still hope. Using the symbol of the cherry tree, Japanese chose an alternative discourse to the apocalyptic scenario of Fukushima. In this view, they specialized in the creation of dismantling technologies. The cherry tree will rise from its hashes, or rather its blossoms.

High-quality writing is very important to members of the Global Goodness team. But no one’s perfect, so they always use Antidote. to correct their texts.[/vc_column_text][/vc_column][/vc_row]