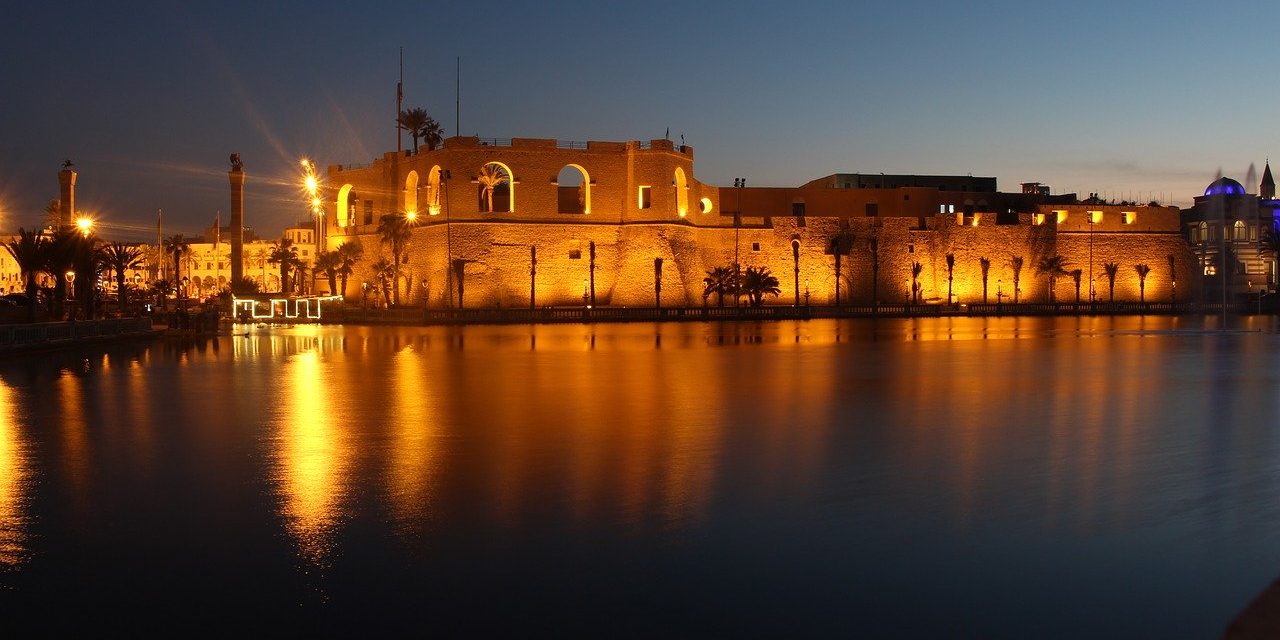 In Libya, Peace is possible

Since the fall of Muammar Gaddafi in 2011, Libya has been the scene of a factional struggle between two rival authorities. On August 21, 2020, they both separately announced the cessation of fighting and the holding of elections.

Tripoli is home to the Government of National Accord (GNA), headed by Faïez Sarraj. It is this government that is recognized by the UN. In the East, Khalifa Haftar has the support of part of the Parliament, including its President, Aguila Salah Issa.

To these two parties are added Daesh, Tuareg fighters, and pro-Gaddafi soldiers. Regionally, Libya is a place of crystallization of tensions. Turkey and Qatar are on the side of the GNA, Egypt and the United Arab Emirates support General Haftar. The struggle of the Libyan factions then becomes for them an opportunity to play their pawns to assert itself as a local power.

Finally, Western countries have also become involved in the conflict.  France, for example, attempted several times to intervene diplomatically to ease tensions. On the opposite, the United States took advantage of the situation to threaten Russia, which openly supported General Haftar. An air of the Cold War hovers over the Mediterranean. 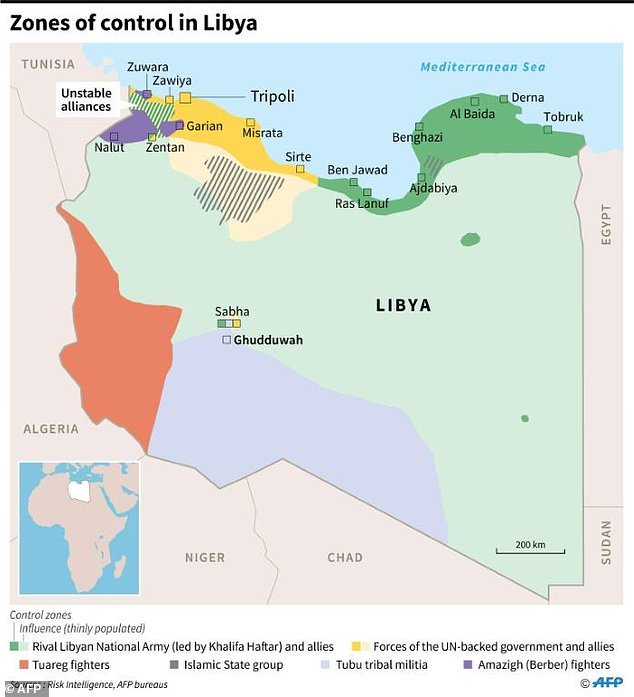 The announcement of the ceasefires, therefore, comes at the best time to calm tensions. The international community welcomes on all sides the agreement between two parties that seemed irreconcilable. France, Qatar, and Egypt welcomed the “resumption of the political process”.

The UN “warmly welcomes the understanding in today’s statements by Prime Minister [Faïez] Sarraj and President Aguila [Salah Issa] calling for a ceasefire and the resumption of the political process.” United Nations Mission of Support in Libya (UNMSL)

Yet this is not the first time such speeches have been made. However, the conditions of the ceasefire presage a possible peace in Libya. Both the GNA and Aguila Salah Issa have deemed “necessary” the resumption of oil production and export in the country, which has the largest reserves in Africa. The oil blockade imposed by Haftar was lifted in the same days as the announcement. This should allow Libya to strengthen its economy, which is almost entirely dependent on its black gold.

Above all, it was Sarraj and Aguila who announced the end of the fighting. Haftar, a military and self-proclaimed leader had no say, symbolizing a return to dialogue between legitimate and democratic leaders.

As for the United Nations, it can boast of being at the heart of the end of the fighting. Present on the spot with the UNMSL, a stakeholder in the conflict behind the Tripoli government, the United Nations was able to get involved in a country in ruins, towards political reconstruction.