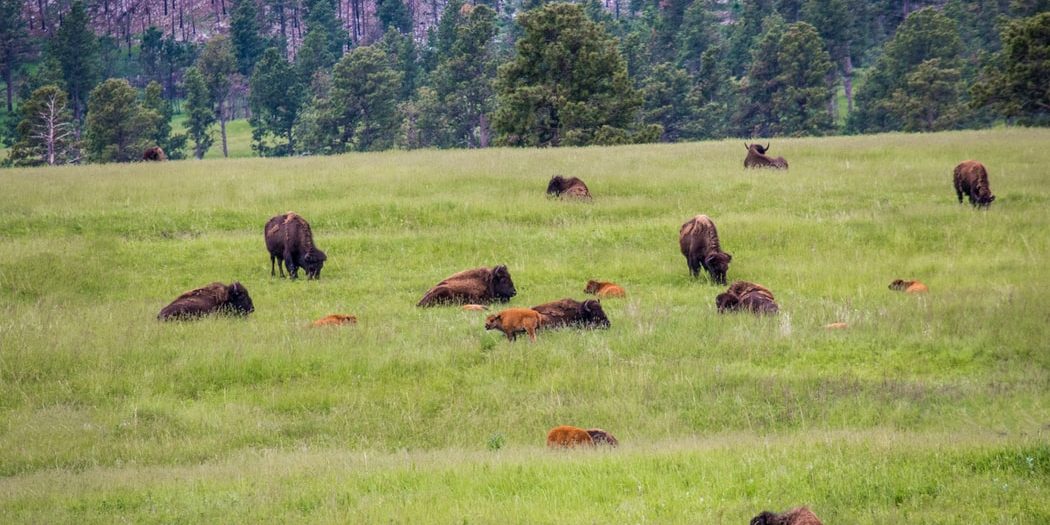 In the UK: bison reintroduced into the wild

For the first time in 6,000 years, a group of wild bison will be reintroduced to the Kent region in the spring of 2022. The project is called “The Wilder Blean project”.

Until the 14th century, the European bison was present in many countries of the European continent. In France, Belgium, Switzerland, Germany, and Romania. But over the centuries, European bison have gradually disappeared from their natural habitats. Eventually, the species became extinct at the end of the 18th century.

This disappearance was largely due to human hunting, but also the decline of its habitats, in competition with agriculture. Measures for its protection were taken rather early in Poland or Germany but without success. In the late 1920s, the wild bison finally disappeared from Poland, its ultimate refuge. There were only 54 members of the species (29 males and 25 females) who survived only in zoos. While the European bison seemed destined for extinction like its North American cousin, more and more of these bovids are gradually repopulating Europe. Many of them will be fortunate enough to be able to return to the wild. 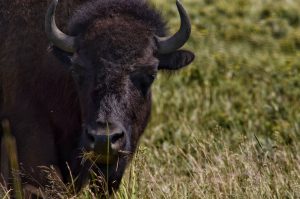 The £ 1million operation is slated for spring 2022. A male and three females from the Netherlands and Poland will be reintroduced into the wild in the Kent region. This project has a dual objective. On the one hand, the hope to provide a future for the species in this region by promoting reproduction. On the other hand, regenerate an old pine plantation “by killing trees”. The bison will indeed destroy the current plantations and the pines will regenerate naturally.

This destruction will also allow a significant improvement in bio-diversity. By eating the bark of these conifers and rubbing themselves against them when they seek to shed their thick winter fur in the spring, bison provide food for insects, which in turn feed the birds. The first bison will have a plot of 150 hectares to live on. Once the animals are acclimatized to their new environment, the public will have the opportunity to come and observe them under the supervision of rangers deployed in the area.