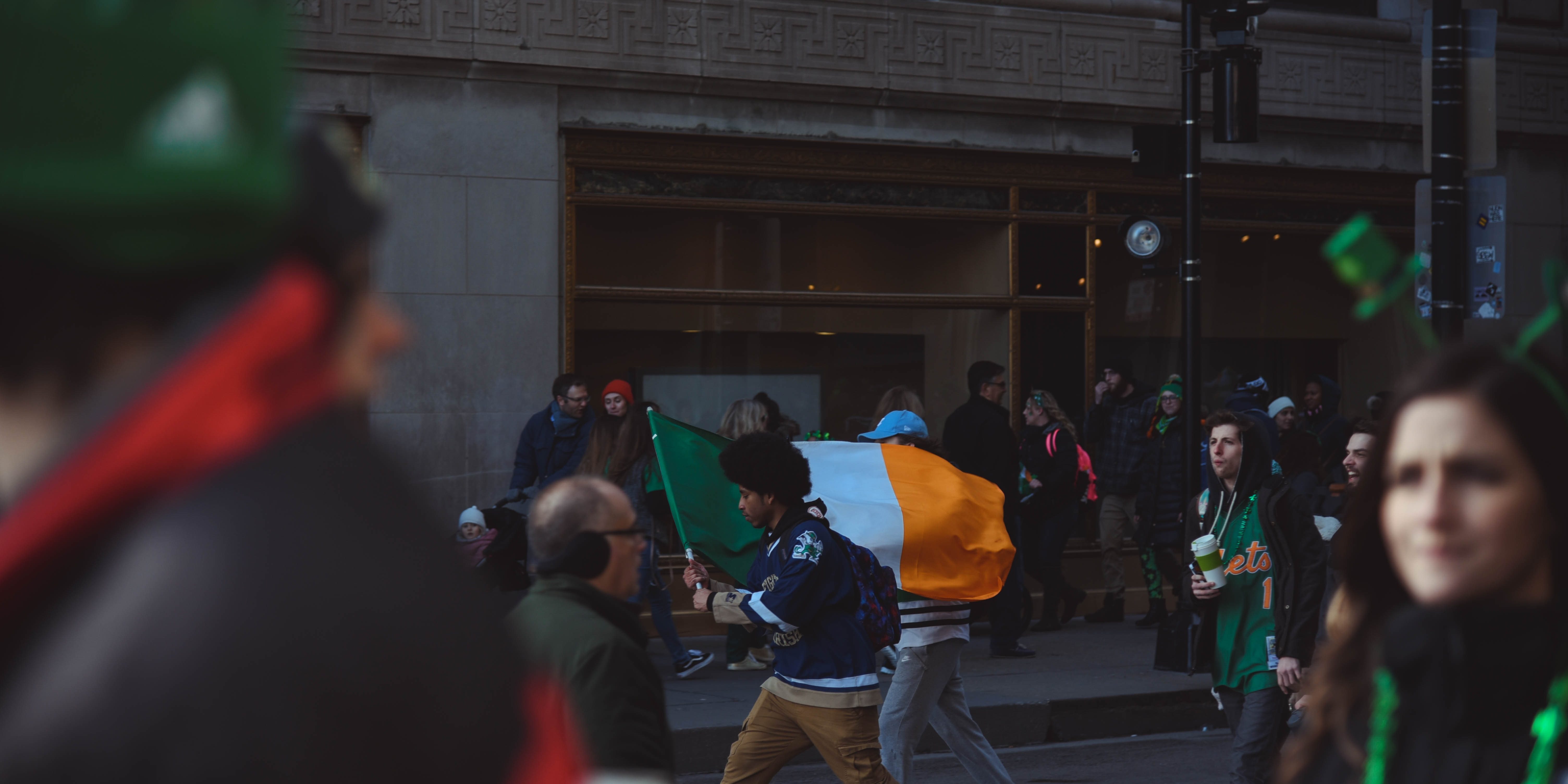 Leo Varadkar has made history in Ireland by becoming the country’s first openly gay prime minister, as well as the youngest

Leo Varadkar was formally elected taoiseach at a confirmation ceremony in the Dáil in Dublin on the June 12th after winning the Fine Gael party leadership earlier this month.

The former GP and son of an Indian father and Irish mother, won the vote by 57 votes to 50, with 47 abstaining. His parents Ashok and Miriam were present to see him receive his seal of office. The couple met when they worked in an English hospital in the 1960s.

Varadkar’s partner, Matthew Barrett, who is a doctor, was also watching. Varadkar came out as gay shortly before the 2015 same-sex marriage referendum in Ireland during an interview with RTÉ, Ireland’s national television broadcaster.

The 38-year-old prime minister joins Luxembourg’s Prime Minister Xavier Bettel, who is thought to be the only other openly gay world leader.

And he also becomes the EU’s youngest national leader, with Jüri Ratas, the 38-year-old Estonian prime minister, and Emmanuel Macron, 39, of France, joining him as a trio under 40.