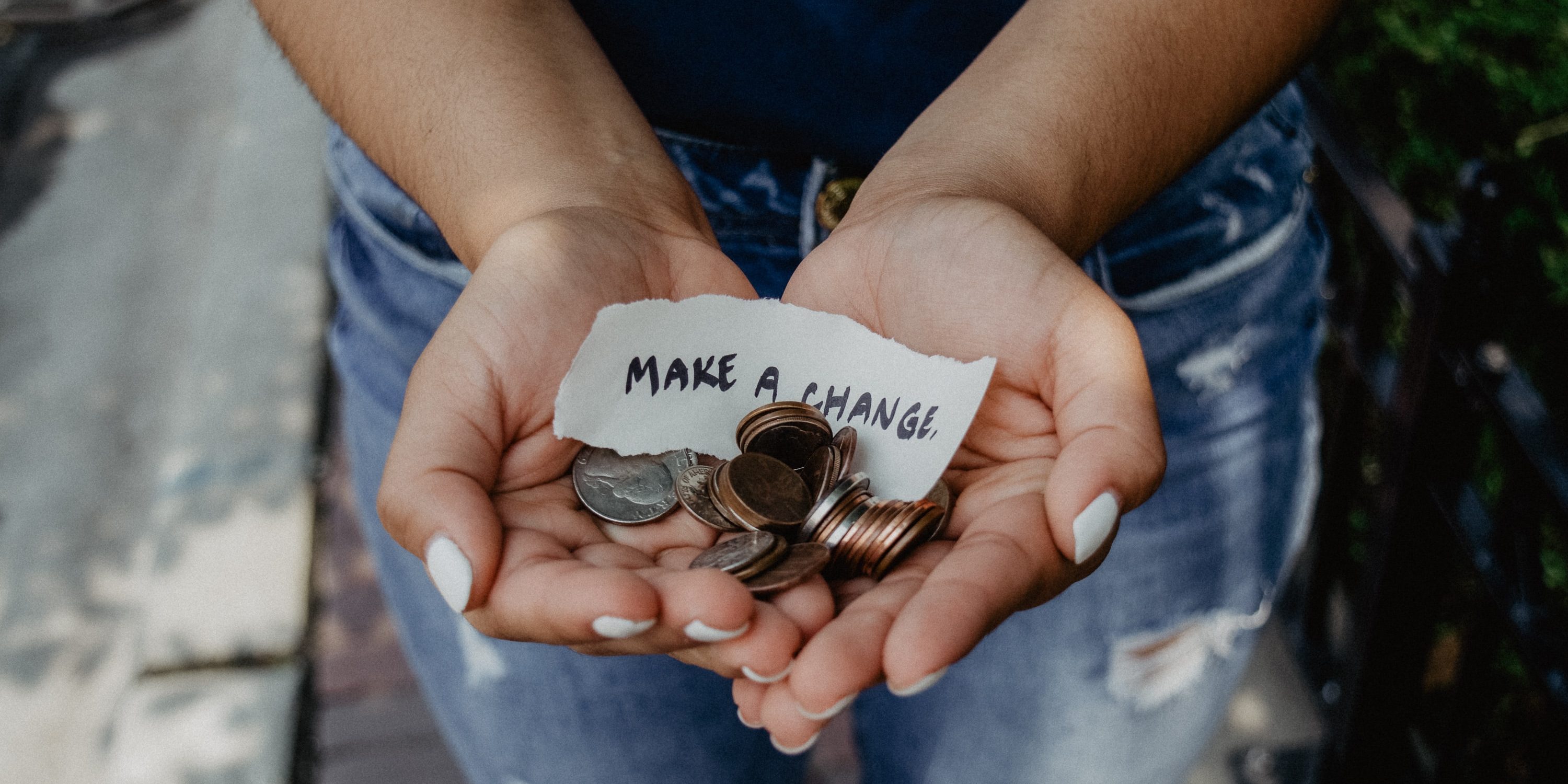 LA, give with a smile

The six counters put into operation in the county look like exuberant parking meters. The goal is to solve the poverty crisis in light of the latest figures from the Los Angeles City Council. 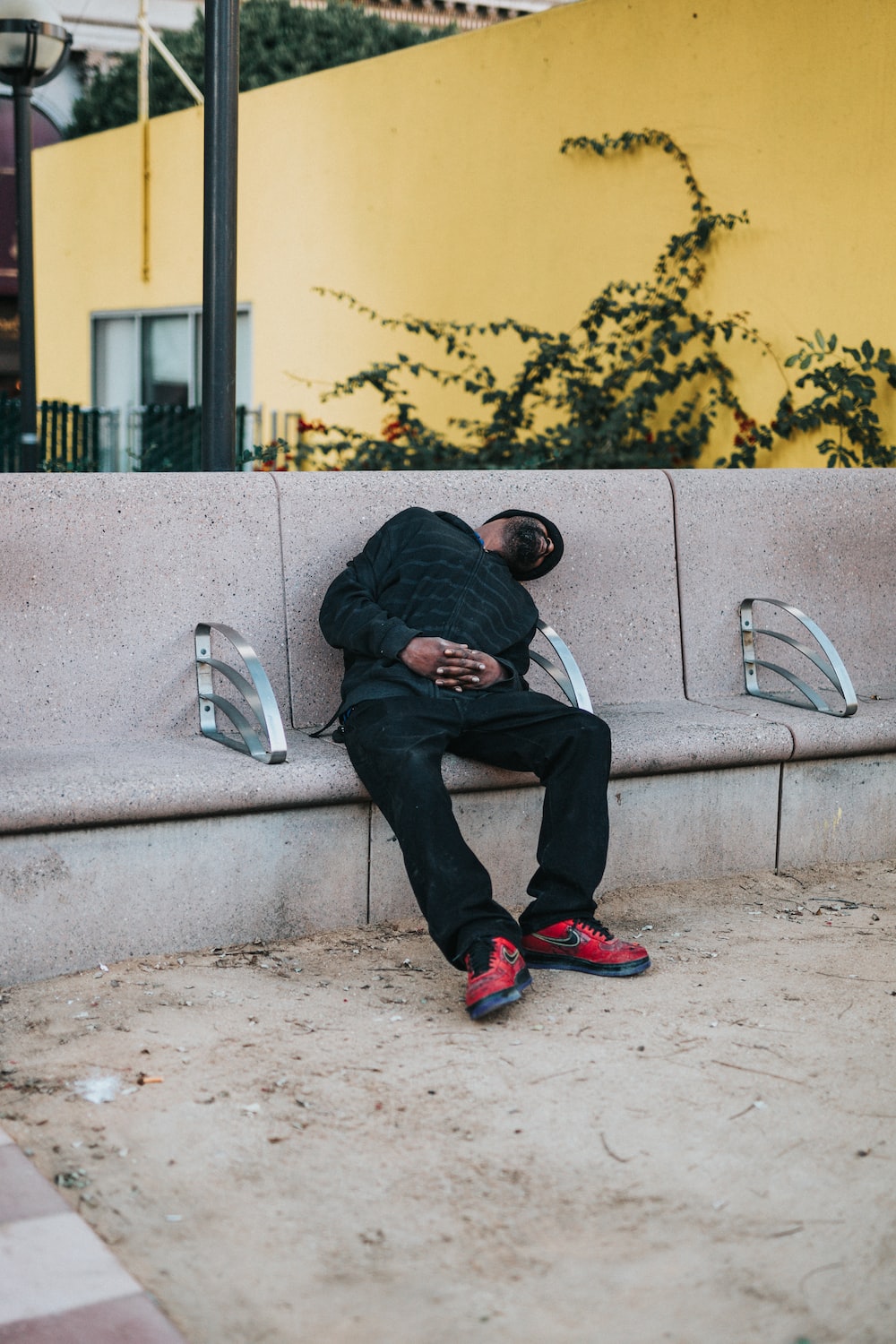 Earlier this week, cities and county representatives from Los Angeles unveiled six new colorful “parking meters” that collect coins for Skid Row’s C3 charity, a non-profit housing organization homeless people. The machines themselves were donated by the IPS group and generation $21.000 from annual sponsorships, producing at least $16,000 for the outreach program.

Sponsorship money will be collected by the Flintridge Center, which has coordinated similar programs in Pasadena and West Palm Beach. So far, the machines are being set up only on private or county property, not city land, because the city has “contractual obligations” under an exclusive agreement with a company that installs bus shelters. The councilman credited downtown resident Brigham Yen, who blogged about seeing donation meters while he was in Maryland more than five years ago, for sparking the idea. Yen, who attended the Thursday unveiling, said the meters would provide a needed alternative to simply handing spare change to panhandlers.

In addition to mobilizing valuable funds for people living in poverty and living in poverty, lawmakers hope the campaign will “curb aggressive begging.”  You can find some of them located in Grand Park, El Pueblo, near the lobby of the Alexandria Hotel, and the St. Vincent Jewelry Center.