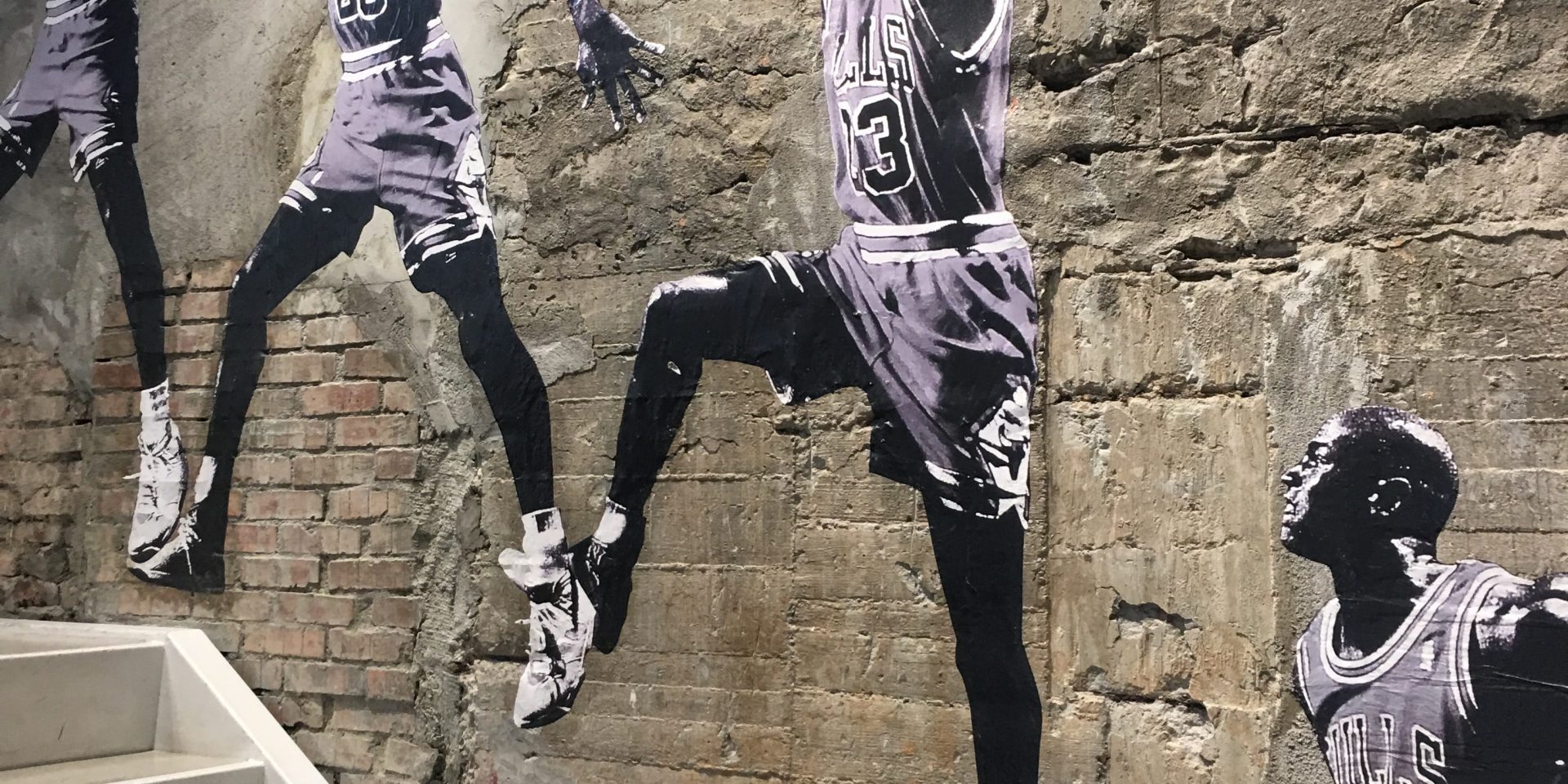 The famous American basketball player, Michael Jordan, opened two new hospitals in North Carolina. These are dedicated to low-income people who have no health insurance.

The pandemic period highlights the shortcomings of the United States and the health of its citizens. Indeed, the country does not have a universal health care system, only the needy and the elderly benefit from semi-public coverage, Medicaid, and Medicare. As a result, individuals must take out private insurance to be reimbursed. However, 50 million people are poorly insured due to their economic and social situation. At the same time, 9% of Americans, or 27.5 million people, cannot afford the luxury of having coverage. As a result, many do not seek treatment, especially since they live in a country where the average cost of care is the highest.

For example, one father and his family had to pay $4,000 in hospital costs after being quarantined upon their return from Wuhan, China. Although Covid-19 alerts the world’s population, in the U.S. the tests are not covered. The unequal access to care appears to be a question of survival that Michael Jordan is trying to curb.

The NBA champion opened two clinics for low-income people in collaboration with Novant Health. The former athlete paid $7 million for these clinics! Located in Charlotte, North Carolina, the first clinic opened a year ago; the other is about to open. Mr. Jordan wants to help those who encourage him. That’s why he set up the Novant Health Michael Jordan Family Clinic in the west end of the city, where low-income residents live. While the second will serve the northern community that does not have health coverage. In these hospital centers, the offer of care appears to be complete. They include a multitude of services, whether chronic illnesses for vaccination,  screening for sexually transmitted diseases, or gynecological care. Tailored to clients, they also include a focus on the social determinants of health. Here, taking a consultation is not complicated; patients can come without an appointment or quickly make one online. 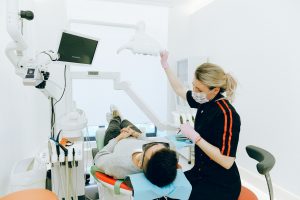 With his clinics, Mr. Jordan filled the health equity deficits that had increased during Covid-19. Caroline’s disadvantaged families can receive quality care and ongoing follow-up for the rest of their lives. In this regard, the first clinic proved its worth. It provided 14,000 Covid-19 tests and welcomed more than 3,350 patients, including 450 children. Among them, 750 people benefited from a social worker, and 80 were referred to behavioral health care. The athlete thus contributes to ensuring that access to preventive and primary care is vital.

“The impact of the first clinic has been measurable and if COVID-19 has taught us anything, it is the importance of having accessible, safe, and quality care in communities that need it most,” said Carl Armato, CEO, and president of Novant Health.