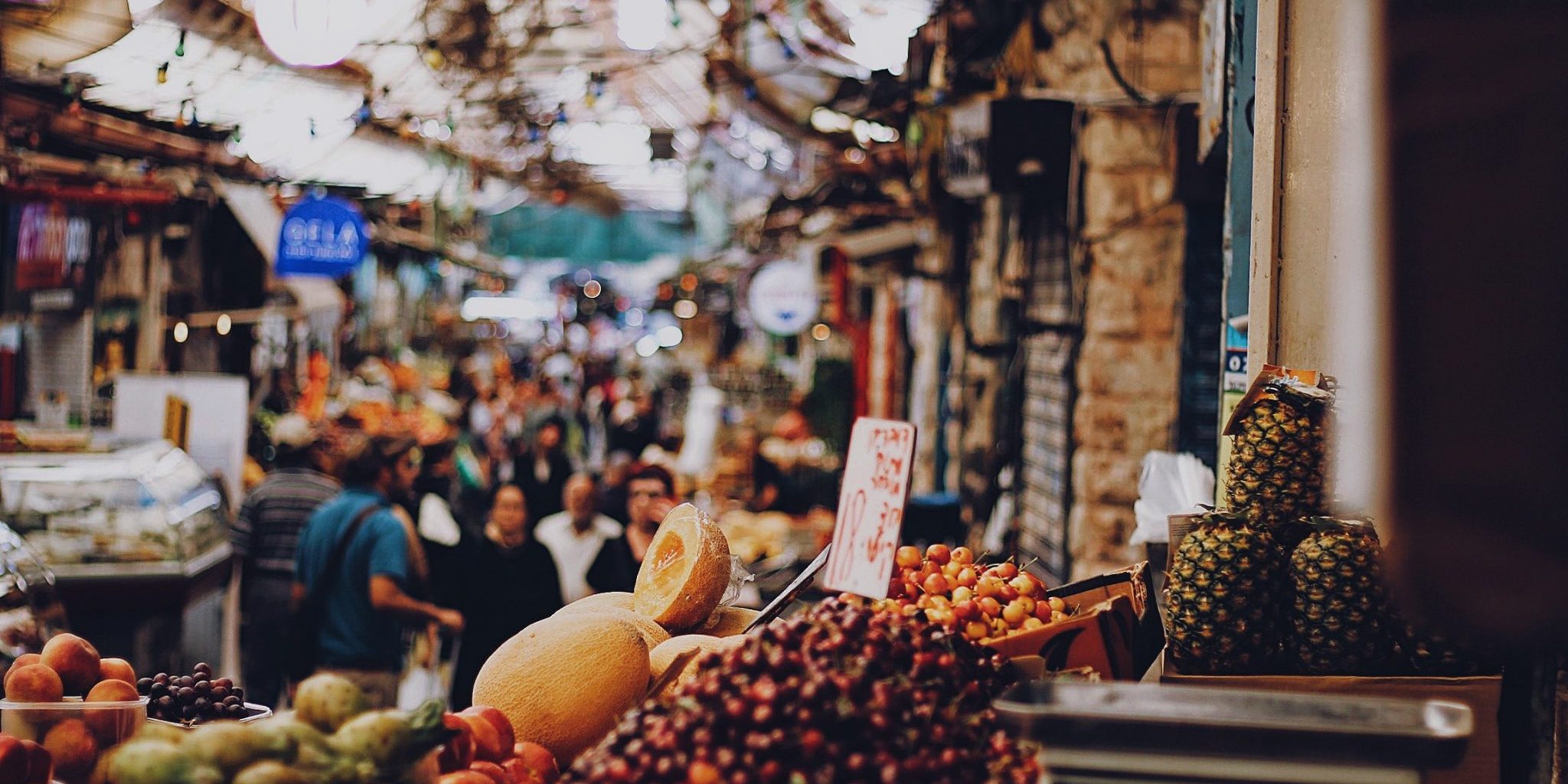 In order to raise awareness about food waste, Fruitleather Rotterdam decided to give a second life to waste. 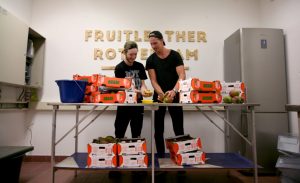 It is during a visit to a market that the founders of the start-up fond that traders throw daily more than 3500 kg of fruit and vegetables in the streets of Rotterdam. Since storing compost costs them 0.12 euro per kilo, traders prefer to dispose of it illegally. Therefore, this Dutch designers collective decided to recover these food waste to use the skin of the fruits by designing a vegetable textile based on fruit: the fruitleather.

For several months, they collected scraps of waste to turn them into leather goods, furniture and decorations, and also developed some prototypes, such as a nectarine shopping bag or a handbag made of mangoes. 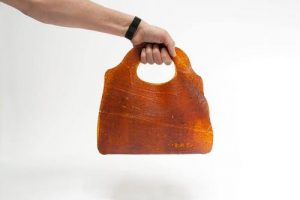 They crush the fruits, cook them to prevent the spread of bacterias and stop the putrefaction, dehydrate them and treat them until they get a leather 100% ecological.

Endowed with a great resistance, this fake vegan leather does not perish, it is odourless and does not attract insects. It could therefore be a good way to reduce the environmental impact of waste accumulation and leather production.

At Fruitleather Rotterdam, the main goal is to raise awareness about the issue of food waste. But it is also about showing how waste in general can be used positively.