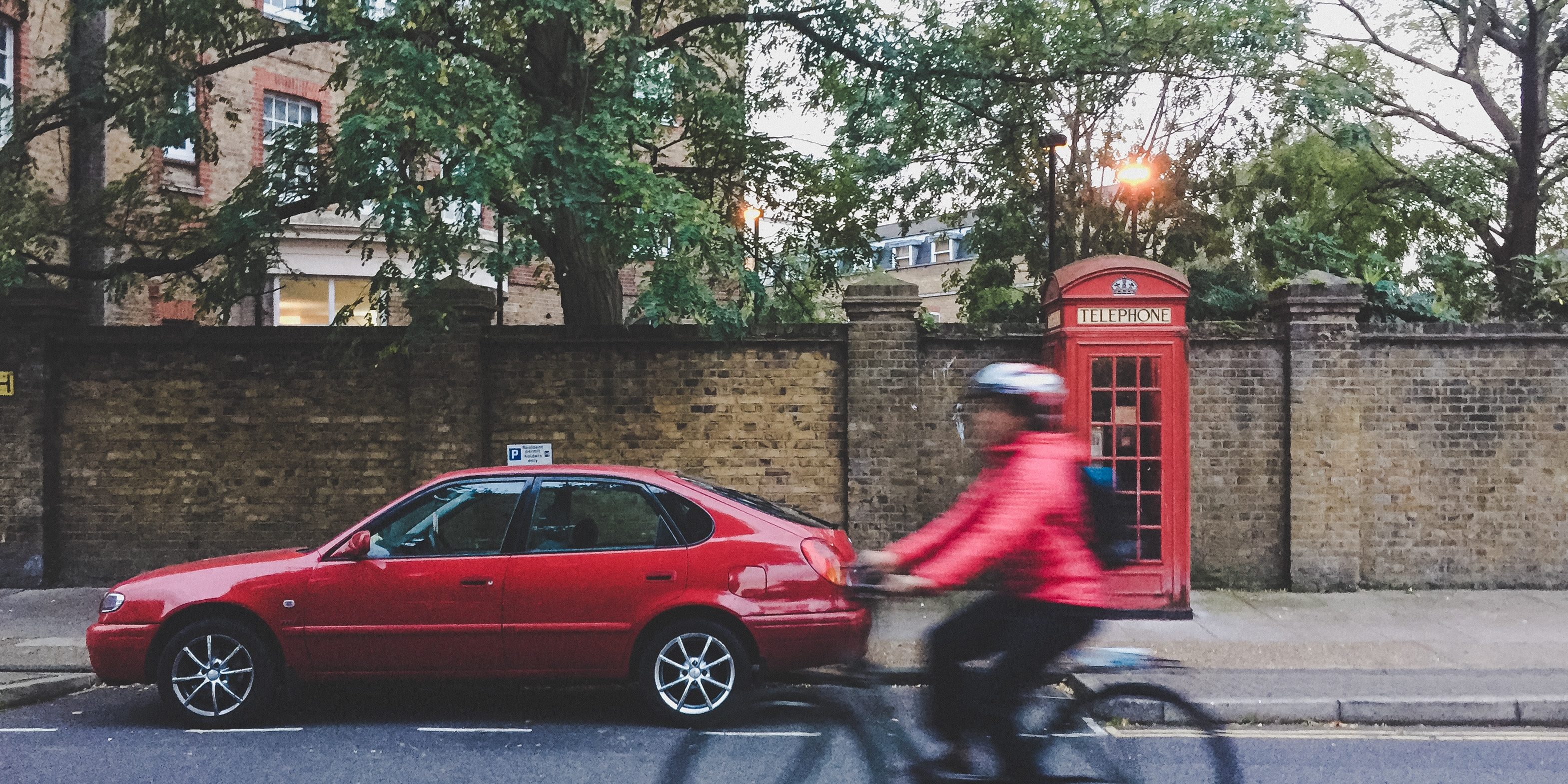 Oxford, UK to create first zero-emissions zone in the world

Oxford, England, with its history of learning dating back to the 11th century, is now shifting into the future with an electric-vehicle only zone in the city center. By banning all internal combustion engine vehicles, the city is establishing what it says is the first zero-emissions zone in the world. Starting in 2020, six streets in Oxford’s city center will be free of smaller gas-guzzling vehicles, including buses and taxis. By 2035, the ban will have expanded to all fossil-fuel powered vehicles and will encompass the entire city center.

While such a dramatic change in the city center’s urban design may encourage less driving, thus less greenhouse gas emissions, the zone was inspired by a need to reduce levels of nitrogen dioxide, most of which comes from car exhaust, by three-fourths. Chronic exposure to nitrogen dioxide can cause respiratory problems and eye irritation. Data from the World Health Organization also indicates that Oxford is one of eleven British cities to exceed the safe limits of toxic particles known as PM10s and PM2.5s. A “step change” is urgently needed to prevent air pollution from “damaging the health” of Oxford residents, said city councilor John Tanner.

The switch-over plan is expected to cost Oxford city government, bus companies, and local businesses approximately £7 million to replace the fossil-fuel consuming vehicles, including all municipal vehicles, with electric vehicles.