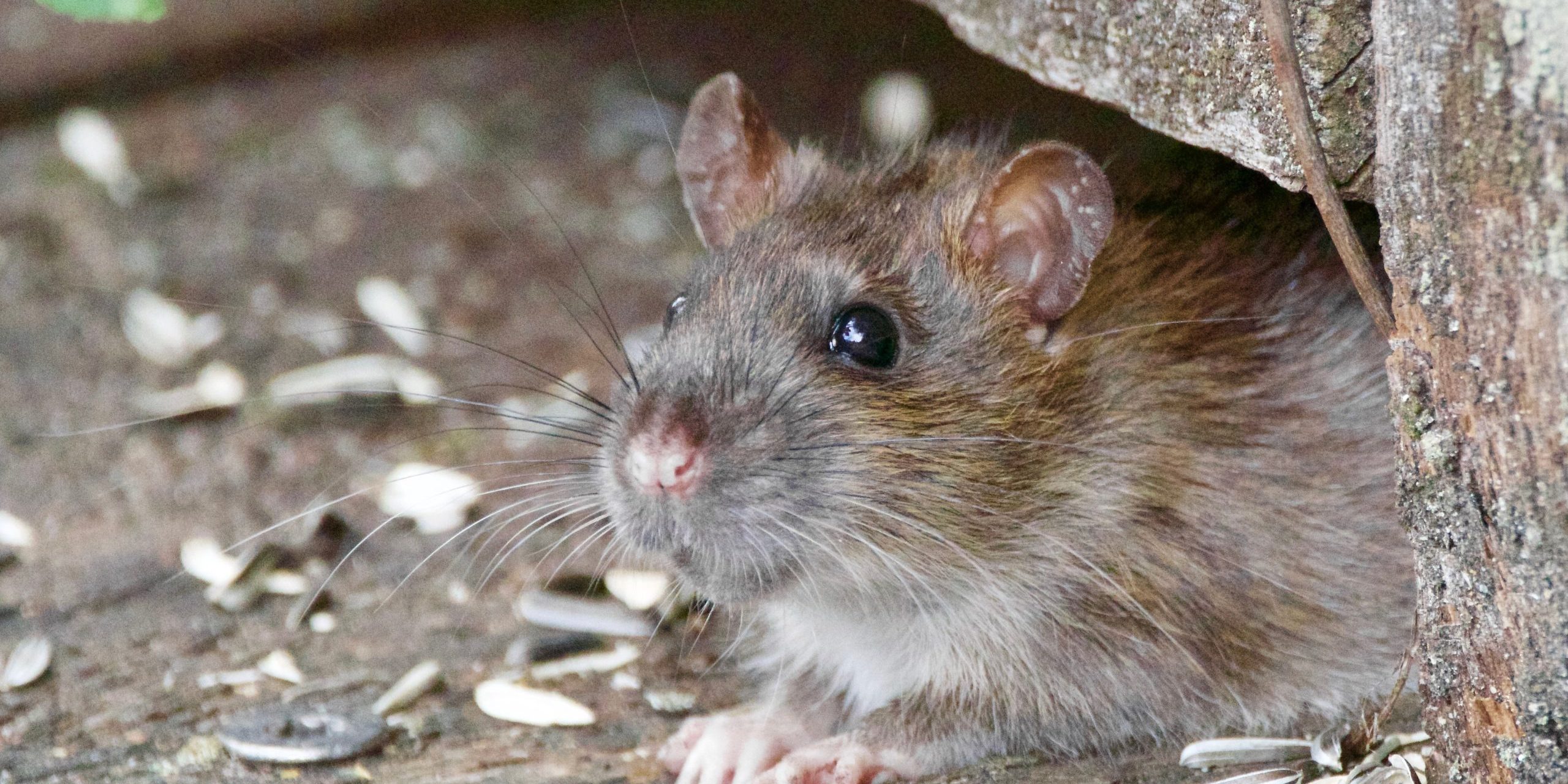 A rat named Magawa recently located over a hundred landmines in Cambodia. Geeta Guru-Murthy, head of Belgian charity Apopo, was also the trainer of the rat. “He cleared 225,000 square meters,” states Guru-Murthy, doting on the fact the Magawa has been gifted a gold medal for his heroism. Magawa is a giant African pouched rat bred in Tanzania. The rats are trained using positive reinforcement, and are given treats such as bananas. The rats are trained to clear a few hundred meters in just a little less than half an hour. Magawa was even rewarded the PDSA gold medal, an honorary medal for animals. 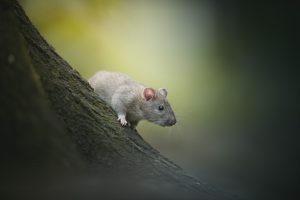 Cambodia has had over 19,000 deaths from landmine remnants, and over 45,000 known injuries. Landmines are not just a problem for Cambodia, though, there are an estimated 110 million landmines globally. These mines are responsible for the deaths of up to 5,000 humans per year. The risk of removing these mines is daunting as for every 5,000 mines removed, 3 workers removing them are killed. Egypt, Angola, Iran, Afghanistan, Iraq, and China are some of the top countries affected by these landmines, with numbers totalling over 74 million mines.

Besides robots, a treaty has been widely accepted. The Mine Ban Treaty is currently signed by 164 countries leaving only 32 left to sign.

Comparably, Arizona State University has developed a new technological piece named the C-Turtle. The device only costs $50-65 to make, and are made of cardboard. The devices are designed to detect and detonate landmines and remnants. The devices are single use and run on a tiny computer named the Raspberry Pi Zero. Currently, land mines are detonated and found by large machines which are a huge cost burden. The technology is currently being researched in terms of space exploration as well.