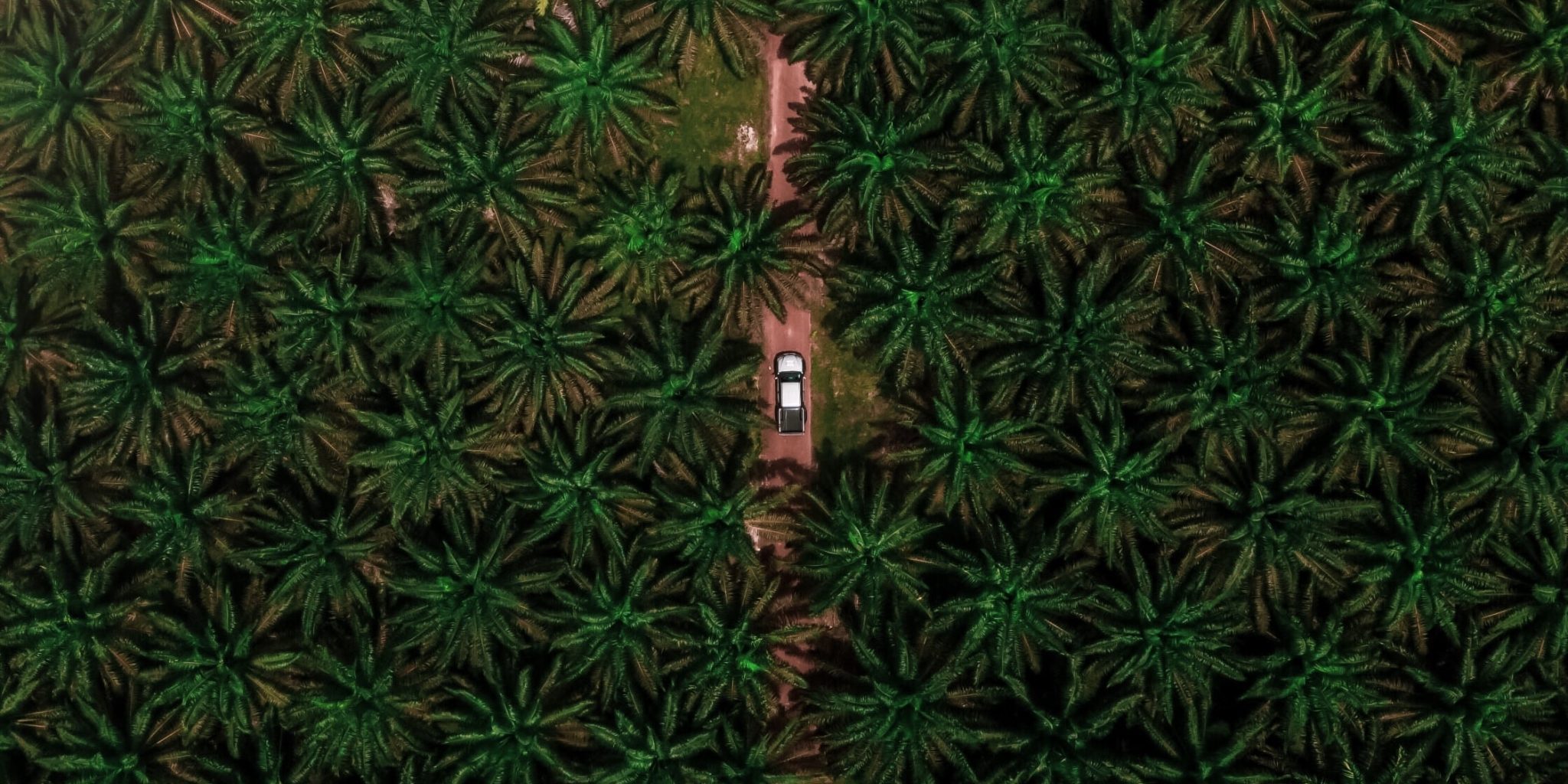 Changing the palm oil narrative. A healthy and sustainable substitute has been found by two Canadian researchers.

Professor Alejandro Marangoni and doctoral student, Reed Nicholson, food scientists at the University of Guelph, have discovered out how to replace palm oil. Their invention replicates the advantages of palm oil. They have succeeded in developing a vegetable oil that remains solid at room temperature. They have also reproduced the process of creating the molecule associated with three specific fatty acids, the “triclycerides”. Their solution also contains less saturated fat. To achieve this result, the scientists solidified cottonseed and peanut oil by the process of enzymatic glycerolysis (EG). This technique combines enzymes with glycerin to break down the fats, and “it seems that many oils are playing the game,” according to Marangoni.

This substitute could be used in a multitude of agri-food products, 80% of which contain palm oil. It could also be used in cosmetics and toothpaste containing palm oil, and even in biofuels. It is a prospect that could be considered because of its low cost and would not generate a significant increase in production costs. In addition to being economical, vegetable oils contain less saturated fats. Consuming them would reduce the risk of heart disease and consequently the burden on public health.

“This innovation may revolutionize production of numerous foods from baked goods to increasingly popular plant-based meat alternatives while offering a heart-healthy improvement over the use of saturated fats,” said Marangoni.

This healthier and more sustainable process could reduce the drifts generated by palm oil production. Palm oil is the most consumed oil in the world, and as a result, its cultivation has multiplied to the point of becoming the main cause of deforestation. The tropical forests of Malaysia and Indonesia, which concentrate 84% of production, have been decimated to make way for this intensive monoculture. The destruction of biodiversity disrupts ecosystems and leads to the programmed disappearance of species, such as the orangutan. Not to mention that deforestation releases CO2, which aggravates greenhouse conditions.