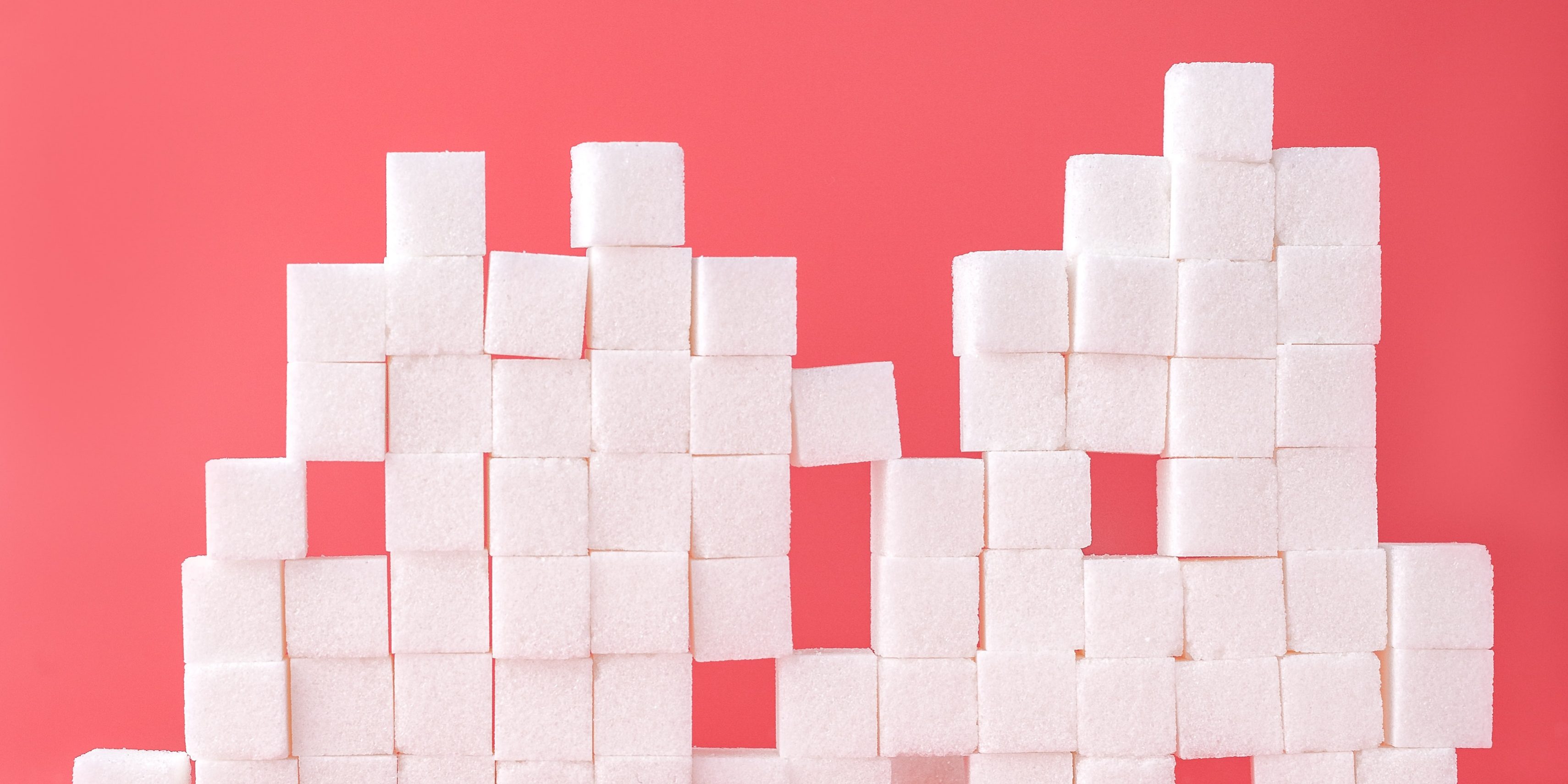 Researchers from Newcastle and Glasgow Universities believe they have found a way to effectively reverse type 2 diabetes, without requiring a new kind of drug or invasive surgery. Type 2 diabetes is a chronic condition that affects how a person’s body metabolizes sugar, either because they’ve developed resistance to the hormone insulin, or their pancreas fails to produce enough insulin.

It’s long been believed that the condition is manageable, but not curable. According to findings published in the journal The Lancet, however, type 2 diabetes can be reversed through weight loss. More specifically, by reducing the amount of fat being carried in and around the abdomen, as accumulated fat in this region impedes the function of the pancreas.

The study included 298 patients, aged 20 to 65, who had been diagnosed with type 2 diabetes within the previous six years. Half of the patients were put on a low-calorie diet and lost an average of 10 to 15 kg (22 to 33 pounds). The other half of patients, who served as a control group, received the best diabetes management available — but that did not include a weight loss program.

Of the patients in the control group who were not on a weight management protocol, only 4 percent saw their diabetes go into remission.

“These findings are very exciting. They could revolutionize the way type 2 diabetes is treated. This builds on the work into the underlying cause of the condition, so that we can target management effectively,” lead researcher Roy Taylor, from the Newcastle University, told The Guardian. Interesting, indeed, as many of the current treatments for type 2 diabetes involve medication and even surgery to restrict stomach capacity.