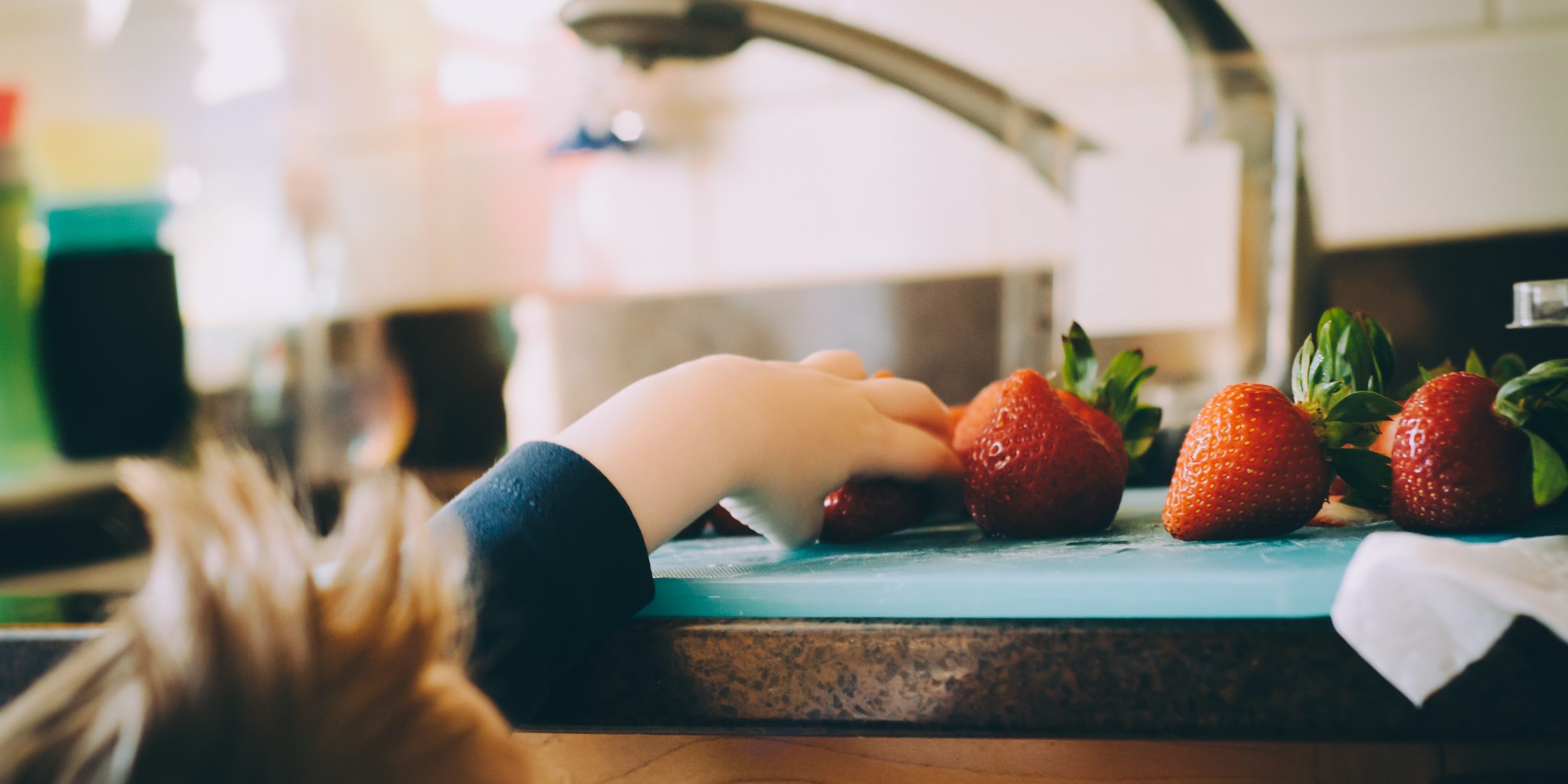 This Seattle chef is empowering children through food

Early in his career, chef Tarik Abdullah wanted to do more than work in a restaurant. It has been more than 20 years since he found his calling while volunteering as a children’s cooking instructor. Since then, his devotion hasn’t waned.

The Seattle native has worked tirelessly to share his passion with his community over the years. His talents have landed him time hosting VICE series Munchies. He was a finalist on ABC cooking show The Taste, and in Seattle, he’s best known for his highly favored Morning Star Brunch pop-ups and his four years as a sous chef at popular Mediterranean eatery Cicchetti.

Now, Abdullah will soon be opening an entirely crowd-funded restaurant and cross-cultural arts cooperative venue with business partners Ben Hunter and long-time Seattle organizer Rodney Harold. With community-building at its center, and in the spirit of Seattle’s Black and Tan clubs of the 1930s that brought jazz enthusiasts of all races together, Abdullah hopes the highly anticipated Black & Tan Hall will honor Seattle’s rich arts history and unite creative people of all backgrounds. The brick and mortar establishment—his first—represents Abdullah’s passions—food and the arts, but is only part of his culinary journey.

He continues to offer food literacy courses and encourage cooking as a viable career path for people of color, particularly children, who might not otherwise consider the culinary arts. Food is empowering for Abdullah, and he believes cooking is a necessary life skill.

According to the U.S. Department of Agriculture, 12 percent of Americans are facing food insecurity—the majority of whom are black and brown, young and poor. And limited and unhealthy food options are the reality for many. But Abdullah says that doesn’t have to be a deterrent to eating well. Learning how to cook healthy meals with limited resources is possible. He wants to make cooking easier for everyone and provide his students with the tools to make smarter, healthier choices that also benefit their communities.