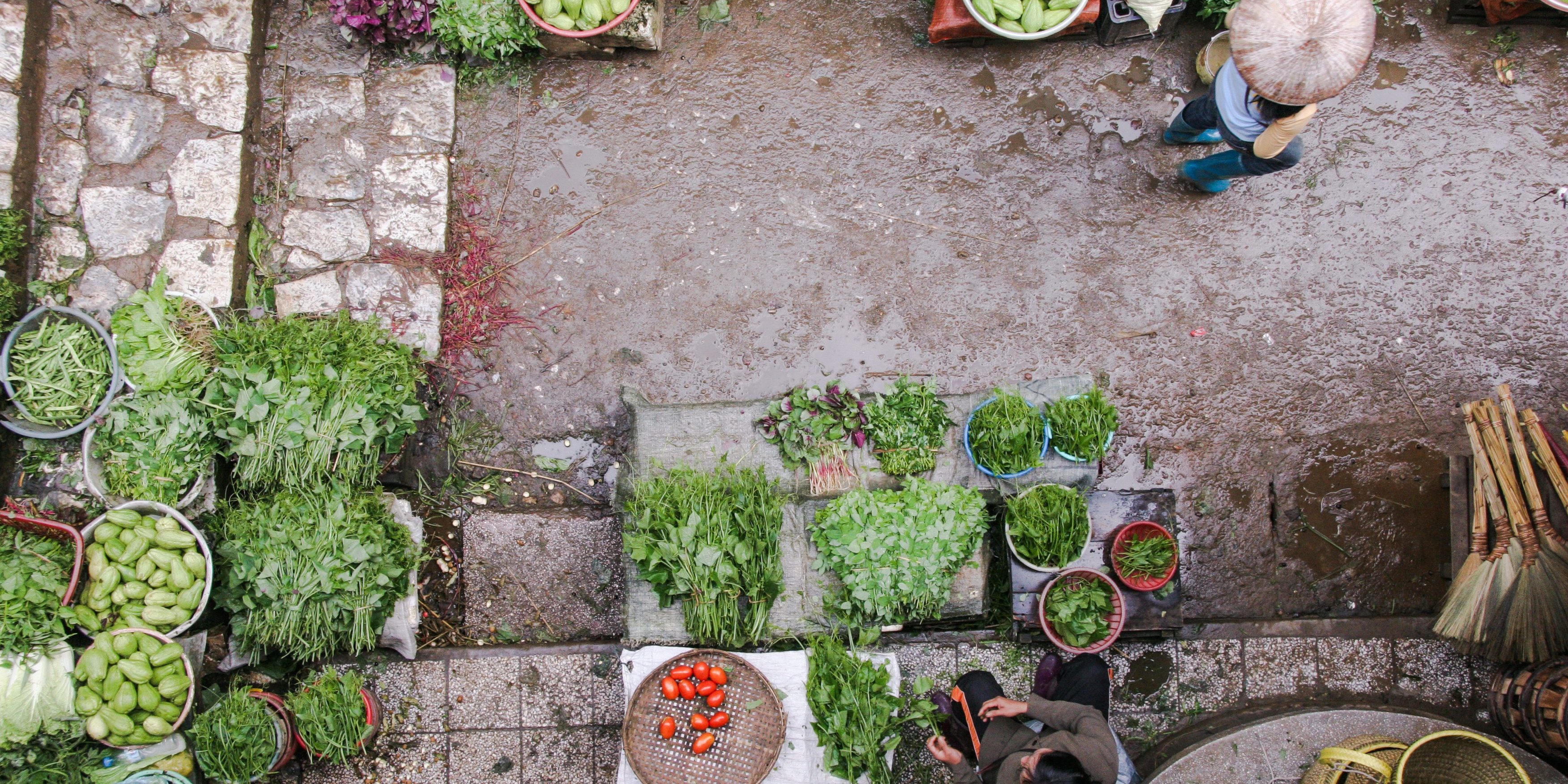 Indoor farming is a trendy startup space, but many of those ventures have recently failed. Plenty thinks its technology, model, and timing mean it’s the place that will finally turn greens into green.

The company isn’t the first to build an indoor urban farm in a warehouse. Aerofarms, for example, grows greens in a 70,000-square foot former steel factory in Newark, New Jersey. Nearby, Bowery, another tech-filled indoor farm, grows what it calls “post-organic,” pesticide-free produce.

Unlike most other indoor farming companies, which typically grow food in rows on shelves, Plenty grows food vertically–each plant popping out of the side of a tall, skinny tower. Lights are also arranged vertically rather than pointing down from above.

“Shifting to the vertical plane makes us usually four to six times more efficient spatially than a stacked system–[like] someone like Aerofarms or someone like Bowery,” says cofounder and chief science officer Nate Storey, who previously founded another vertical farming company called Bright Agrotech. “Ultimately, we’re able to have a much higher space-use efficiency than we could if we were trying to stack our equipment. So everything in the system serves that end, which is how can we pack more plant production into the space without sacrificing plant health.”

“There’s a timing aspect to this,” Barnard says. “Our technology is necessary to get to the right set of economics. But it’s also not fully sufficient. In other words, it enables us to capitalize on what’s happening in the commoditization in other areas. Utility computing, IoT, machine intelligence, wasn’t effective enough five years ago, much less affordable. Seven years ago . . . you would have spent 64 times more to buy the same amount of LED lights. So we’ve built into our design the ability to take advantage of advances in that field.”

The system makes it economic to grow crops other than leafy greens, which have been the mainstay of most indoor farms to date.

The company plans to build its farms next to large cities, but not directly inside, to best fit in existing supply chains that have distribution centers on city limits.By delivering food to customers more quickly, the process preserves both flavor and nutrients (after a week in the supply chain, produce can lose as much as 55% of nutrients like vitamin C). Like other indoor farming, the technology also saves arable land; Plenty says it can grow up to 350 times more produce in the same amount of space as conventional farming, with 1% of the water. In a sealed environment, there are so few pests that the company can use ladybugs to deal with them rather than pesticides. The process also cuts the cost and pollution associated with a typical supply chain.

While early indoor farming was much more energy-intensive, the improving efficiency of LED lights means that the new system can actually have a smaller carbon footprint than farming in the field, at least for certain crops.

“The fact that we can compete with the field on cost is great, but what is, of course, more exciting is that we’re not just competing on real costs, we’re competing on carbon cost,” says Storey. Eventually, he believes that many varieties of food will be more sustainable to grow indoors than out.