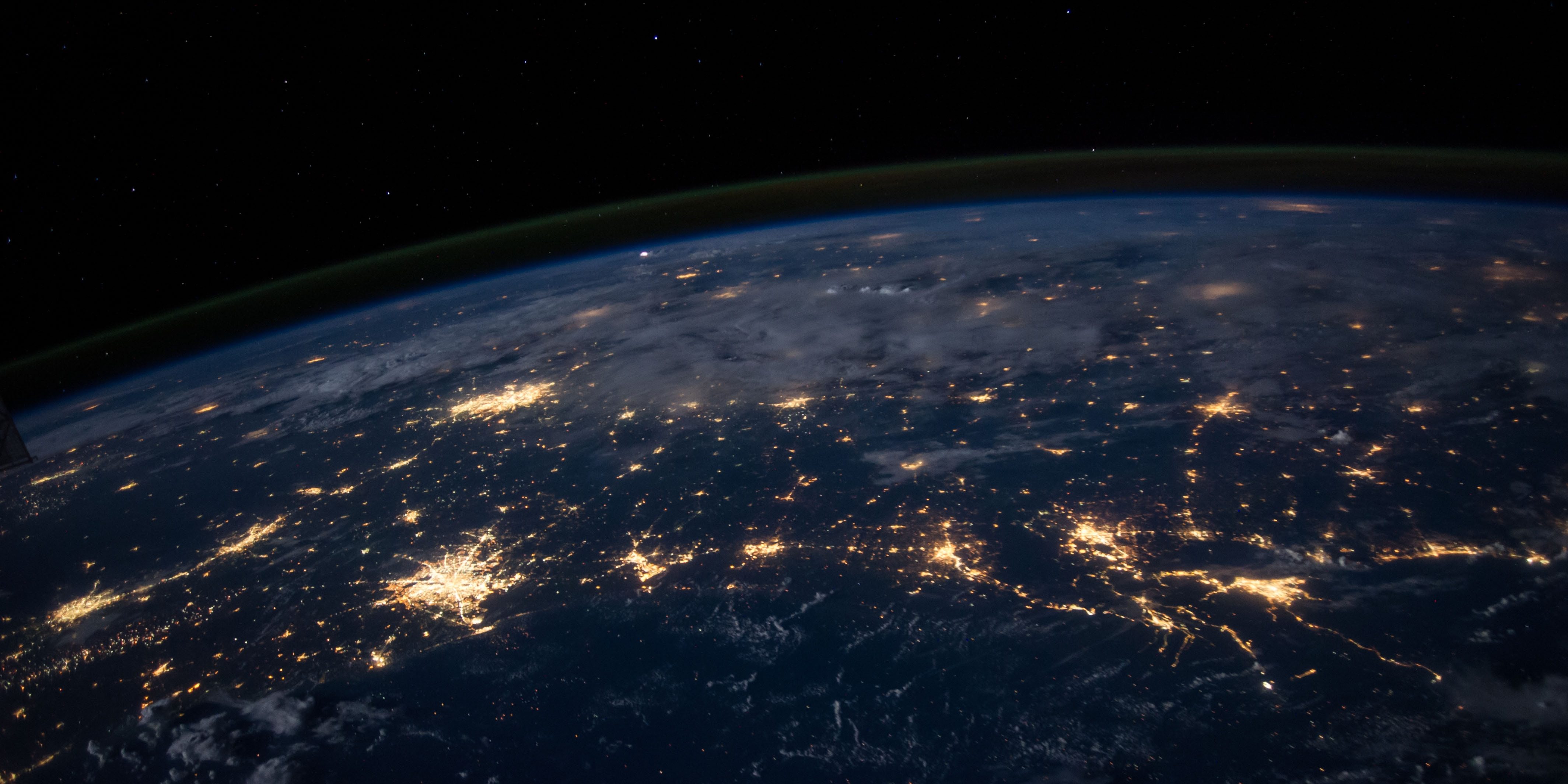 This startup is building a fitness tracker for the planet

Using enormous amounts of satellite data, Descartes Labs wants to track everything that’s changing on Earth’s surface from deforestation to transportation to agriculture.

It seems like everything is tracked and measured these days. But one startup is working on tracking something more ambitious: the planet. Instead of measuring basic heart rate or blood pressure, Descartes Labs is applying machine learning to both public and private satellite imagery to determine rates of deforestation, forecast food supplies, identify where new wind farms are being constructed, and more.

Every day, Descartes Labs’ AI reads and processes nearly five terabytes of new data, including weather readings and the latest imagery from satellites orbiting the planet. Johnson (Descartes Labs CEO) says this allows his team to accurately peer into the future of the planet.

“This is the kind of work we wanted to do as a company as we founded it,” says Johnson. “We have 40-plus years of imagery on the planet. We can start to see, even without weather effects, how the climate has changed based on what’s growing there and what’s not. Drought and famine precede and oftentimes are big drivers in political instability. Better understanding those patterns is key.”

Better understanding those patterns right now is critical. As many as 20 million people around world are already on the brink of famine, and we’ll have to feed as many as 2 billion more people over the next three decades. At the same time, Descartes Labs is trying to democratize its data. Johnson made it clear that he wants this information to be accessible to everyone, not just people with PhDs in machine learning or elected representatives.

In practice, the work of Descartes Labs–and that of other companies like marine data analytics company Windward–might encourage businesses to restructure their value chains and even guide our global village toward new approaches to climate action.

“To me, this is critical for our future on the planet right. Decisions we make now could have massive repercussions for generations to come. And I want to be armed with a massive amount of data. I want to know where we should marshal our resources to be most effective in protecting the resiliency of humanity.” Johnson says.