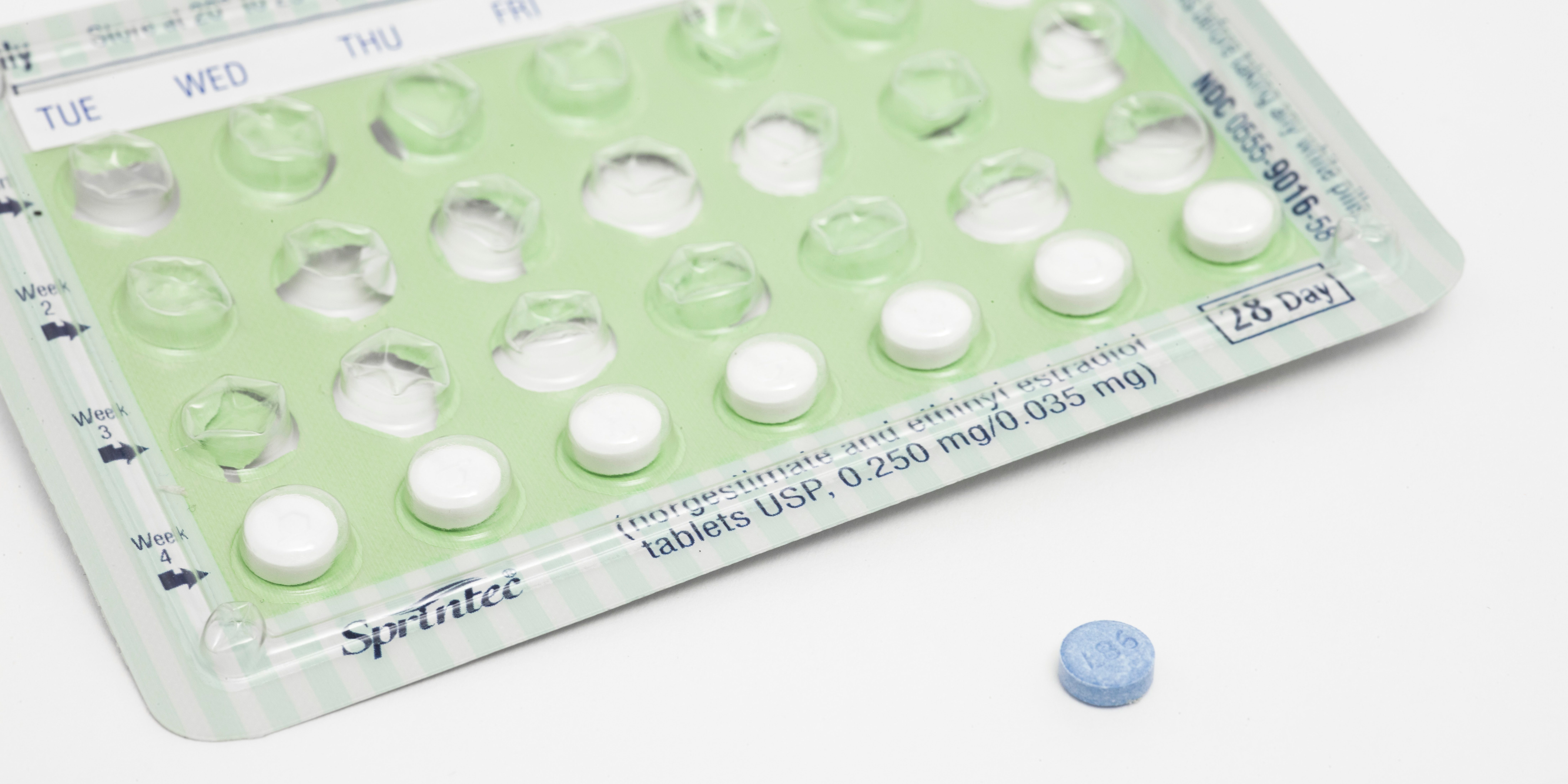 It has been four years since the federal government lifted the age limit for the morning-after pill, but college students across the country say gaining access to it remains fraught with confusion and difficulty.

Now some colleges think they have found a solution: vending machines stocked with the morning-after pill.

Parteek Singh, a recent graduate who urged U.C. Davis to install the machine, said he had heard from people at more than 30 schools who are interested in learning how to do the same thing on their campuses.

Since the vending machine was installed at U.C. Davis in April, he said, 50 boxes of the emergency contraception pill have been sold.

Stanford kicked off its current quarter with the installation of a vending machine that sells My Way (a generic version of Plan B) for $25, as well as condoms.

Rachel Samuels, a recent graduate, worked for nearly three years to bring the machine to Stanford’s campus, inspired by her brother’s success installing a similar machine at Pomona College in Southern California.