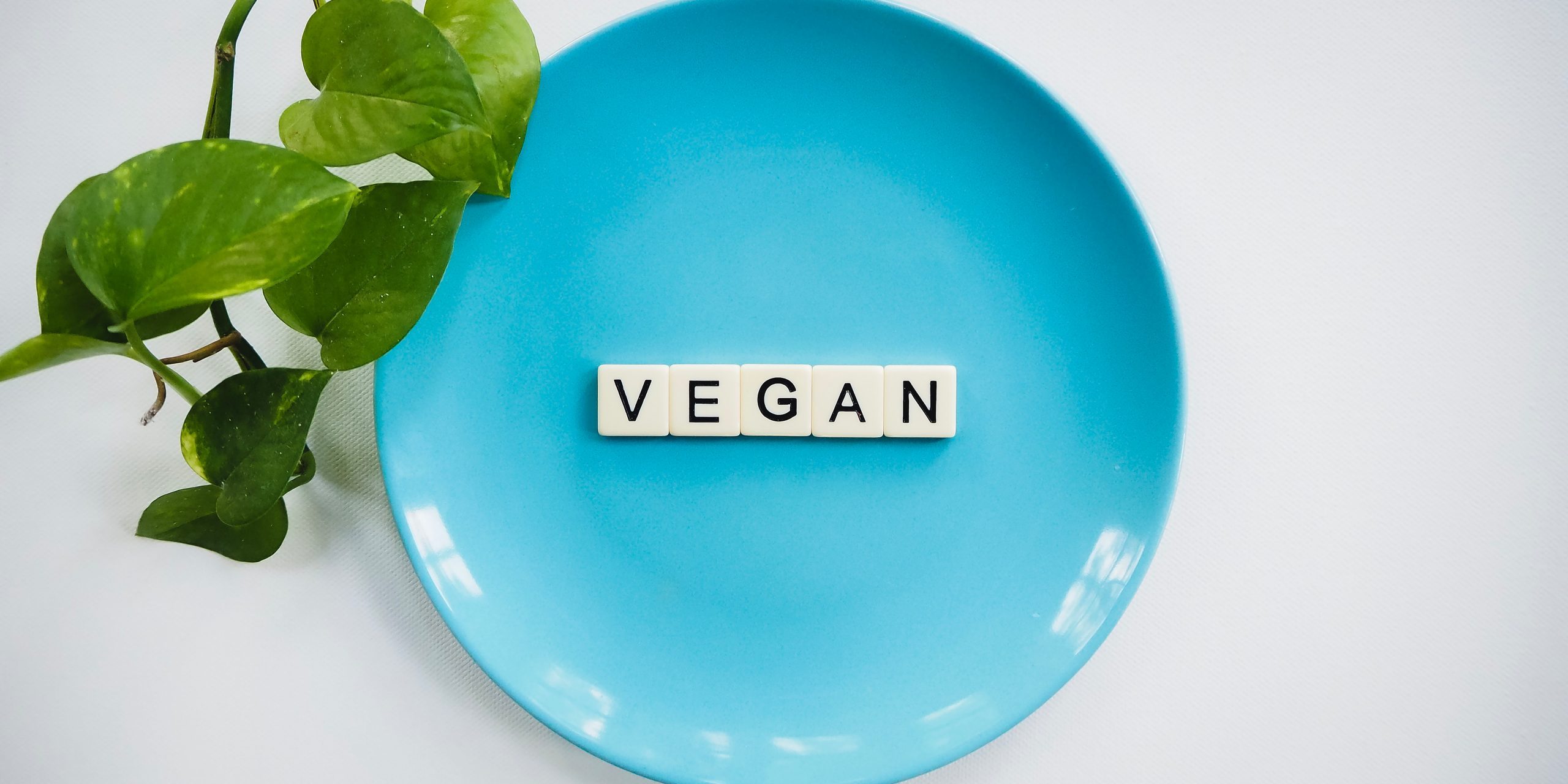 More than a trend, veganism is becoming a growing and sustainable diet! In particular, thanks to the big supermarkets…

Vegans do not consume animal products, so they only eat plant foods. And they are becoming more and more numerous! According to the Vegan Society, there are now about 550,000 vegans in England alone. In the last ten years, the number of vegan people has quadrupled. And social networks play a positive role in the deployment of this nutrition. Thus, a new committed and lucrative sector is emerging.

A wide choice of vegan products 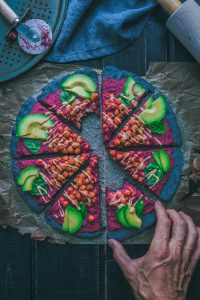 The supermarkets are therefore investing in this sector. Waitrose has increased its vegetarian and vegan range by 60% and has installed dedicated vegan sections in more than 130 stores. The Iceland store is expanding its range after finding that the meatless burger was more successful than the basics. Other brands are following suits, such as Mark & Spencer, Prêt à Manger, and Tesco. The latter has put on sale more than 30 herbal items. The range of vegan pizzas is also increasing, with Pizza Hut, Pizza Express, and Zizzi joining the movement. Discount specialist Lild has also entered the market by selling vegan food at a lower cost. New vegan products have doubled in the UK! In 2019, more than 107 brands were registered, 128% more than in 2018. This market is expected to generate 658 million pounds this year…

The multitude of articles increases the diversity and accessibility of the vegan diet. As a result, supermarkets inspired 500,000 people to adopt veganism in January, according to the organization Veganuary. Now they are partly dictating this consumption and promoting its benefits. Eating plant-based products improves our health and that of the Earth, not to mention the effects on animal welfare! A study conducted by researchers from Oxford and Minnesota compares the environmental impacts of diets. And, not surprisingly, veganism requires less water and land, in addition to emitting low greenhouse gas (GHG) emissions, i.e. 2.89 kg of CO2 per day. “The average diet of someone who eats a lot of meat and 2,000 calories emits 2.5 times more greenhouse gases than the average diet of a vegan eating 2,000 calories,” the study says.

As a result, consuming animals is still harmful to the environment, and therefore to our health. Red and processed meat increase the risk of disease; while livestock farming accounts for 14.5% of global GHG emissions. Finally, our current diet leads to chronic ill health, while degrading ecosystems, climate, and water resources.

“Switching to a diet without meat, dairy or eggs is equivalent to emitting less carbon emissions than driving a Prius,” according to the United Nations Environment Programme.