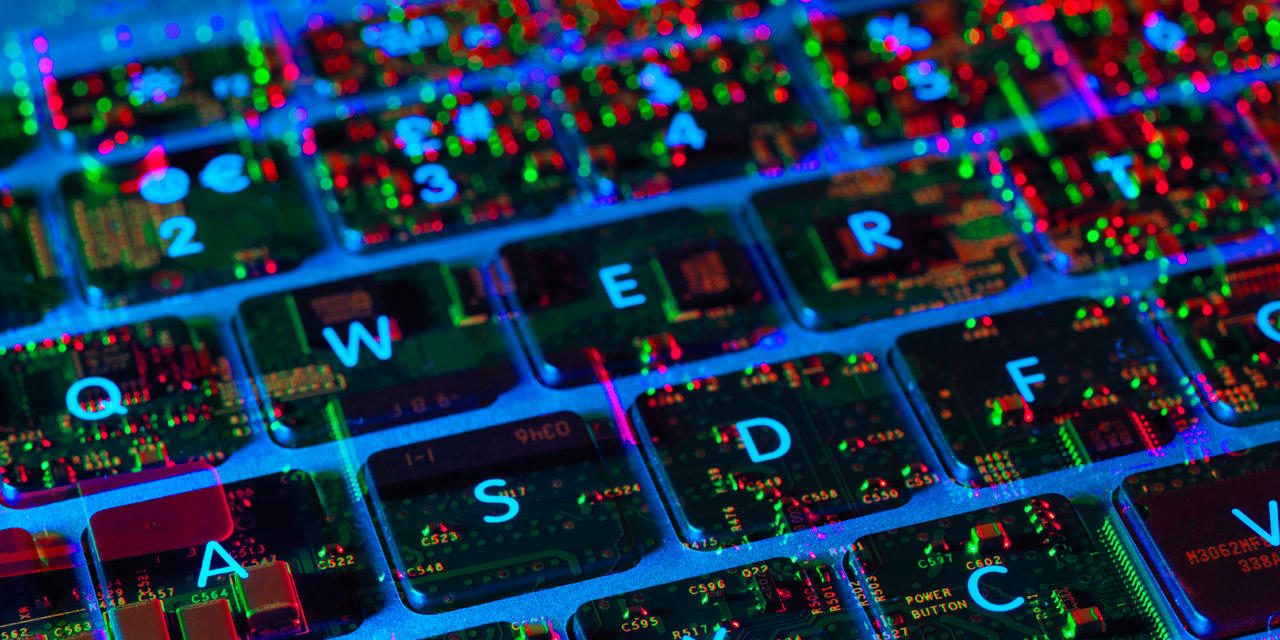 The more we rely on AI and machine learning, the more work we need social scientists and humanities experts to do.

The automation predicted by the thinkers of the last century is current, and the problem of employment arises in the face of the generalization of information and the automation of production systems. So it becomes clear that areas such as the humanities and social sciences will take an important place by their necessities.

The human, to valorize itself in front of the machine, will have to stand out from his way of thinking because on a physical level, the machine is incontestably superior. It is, therefore, these four areas, all unique to us humans, that will arguably rise in value in the coming years

Contextualization: AI is fatally faster than us in processing large amounts of data so it can detect a problem in established models. But what about a hospitable situation a little more ambiguous where a person would have a critical behavior, destructive or even self-destructive? Or even a dismissal situation, an AI in charge of human relations would she be able to take enough to allow social for this decision?

Curiosity: the interest in new things, the imagination, the prediction of the future are aspects of life that an AI would have badly grasped. The machine, according to what one knows, cannot speculate or is projected in a new particular situation.

Critical thinking: the incapacity of the AI has thought itself may be soon exceeded, but the ability of humans to criticize situations or understand the context in which it is, to conceive that schemas of the history that are repeating itself to evolve differently, to tend towards the positive difference.

Ethical judgment: the algorithm of AI is not yet able to dictate the good of evil and can not take a fundamental decision requiring a relationship of judgment and only remains in his area of predilection.

Potential future AIs will evolve exponentially until we reach the singularity where we will not be able to understand it anymore until then we still have a lot to learn from them and they can surely teach us a lot about ourselves.