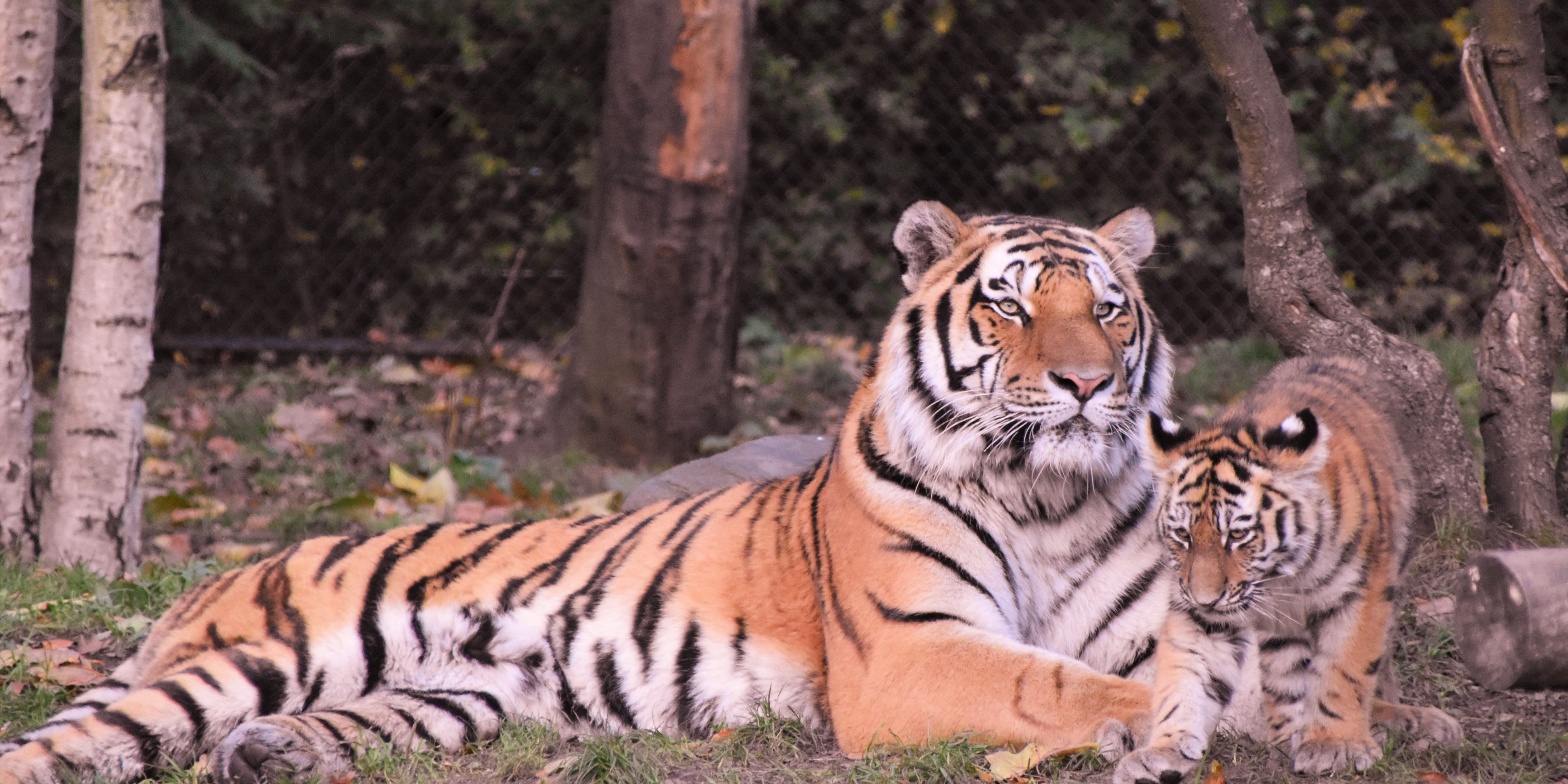 The tiger population in Nepal has doubled in 10 years !

Between poaching, deforestation and the effects of global warming, it is becoming increasingly difficult to preserve the environment. The list of threatened or endangered species is constantly growing. Out of the eight million existing species (including 5.5 million insect species) nearly one million are in danger of disappearing soon. Among them, the Panthera tigris – the tiger – is on the list.

Indeed, the majestic feline arouses great fascination in the heart of the collective unconscious, making it one of the most targeted species for poaching. Wanted for their coats or for other parts of their bodies with therapeutic virtues (especially in traditional Chinese medicine), tigers are the main victims of merciless international trafficking. Of the seven subspecies of tigers that populated the land in 1900, only five remain today. But solutions do exist !

Measures that have an impact

In Nepal, the tiger population collapsed between 1996 and 2006 – a period of civil war – due to excessive trafficking. This Himalayan country has therefore begun to take drastic but essential political measures, providing for severe penalties for poaching. In addition, between 2017 and 2018, Nepal conducted a national tiger census covering 12,356 square kilometres. This large-scale operation, carried out with the help of the WWF organization, mobilized more than 300 people. To carry out the mission, it was necessary to install nearly 1600 infrared cameras collecting the images necessary to count all the animals.

Until now, 235 tigers (compared to 121 specimens in 2009) have been counted as a result of these facilities, as well as the tightening of the law on poaching and the expansion of protected areas. These encouraging measures and figures show that not everything is lost.