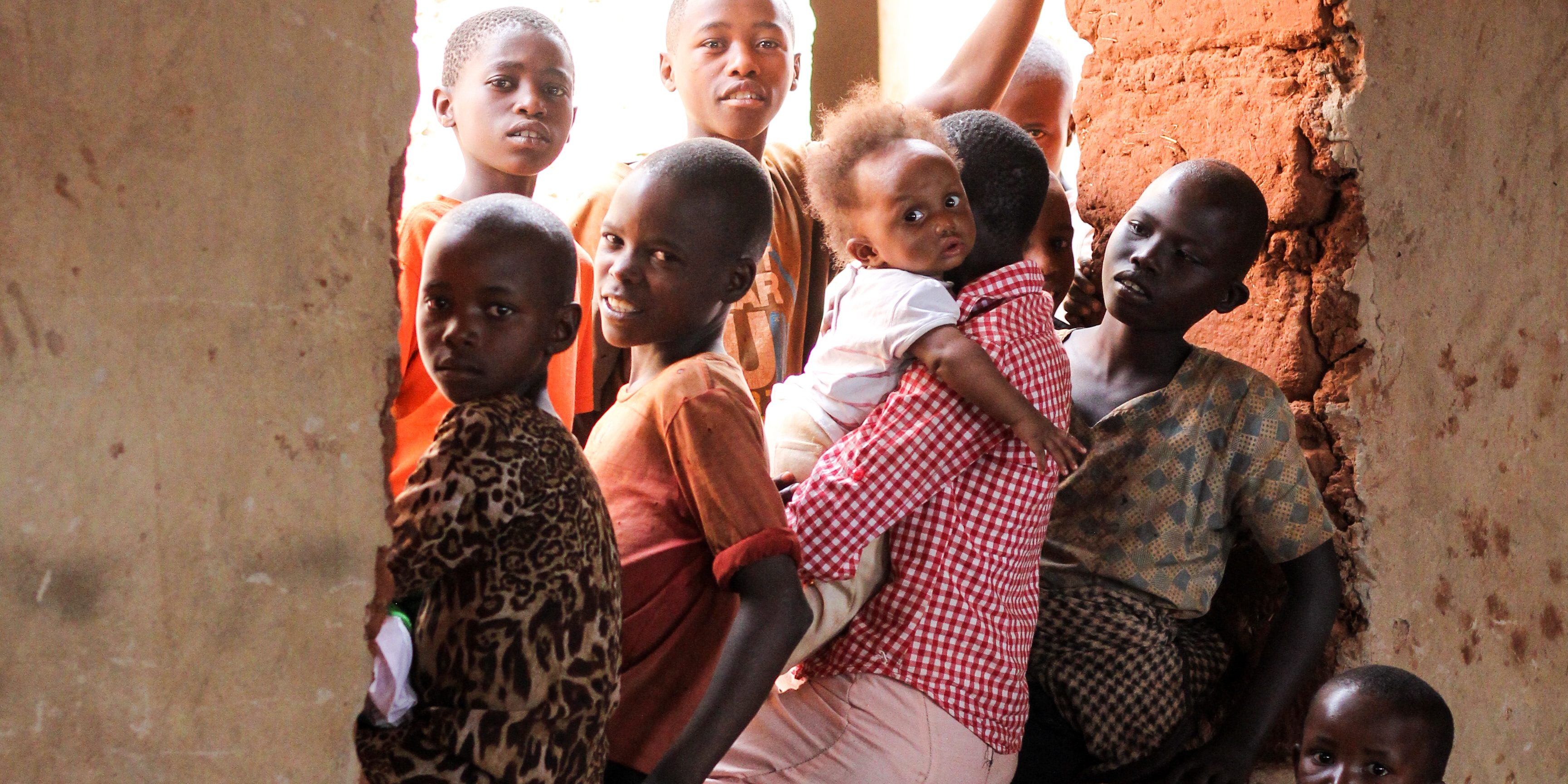 This Rwandan factory is revolutionizing how humanitarian aid is done

In 2007, Feike Sijbesma, the CEO of the Dutch vitamin and nutritional-supplement company Royal DSM, attended the World Economic Forum, where he heard in a breakout session with several African leaders that the humanitarian aid that flows into the continent from western countries does as much harm as good. But the argument against aid Sijbesma heard was specifically around food assistance. “The leaders were saying to me that the food help western countries give, which mainly involves flying in staple foods from Europe and the U.S., certainly keeps people alive, but it also makes them ill because the food is not really nutritious,” Sijbesma tells. Staple foods are mainly carbohydrates, which fill out caloric intake minimums, but the inadequately diverse diet leads to anemia, infectious diseases, and stunting. “And you call this humanitarian help?”

The session resonated with Sijbesma. And as the CEO of the largest vitamin and mineral manufacturer in the world, he saw a way for DSM to get involved in addressing the problem. Following the World Economic Forum, DSM partnered with the United Nations World Food Programme (WFP) to boost the presence of essential vitamins and nutrients in the food delivered to populations in need, specifically pregnant women and children within the first 1,000 days of life. The ongoing partnership, through which DSM has supplied the WFP with nutrients and vitamins to add to its fortified rice and grain products, has reached over 30 million people through aid delivery and school-feeding programs.

But DSM’s latest nutritional aid initiative goes beyond food delivery and toward establishing the economic independence Mwenda argued humanitarian aid precludes. A manufacturing facility in Rwanda, which has been operational since November and officially unveiled on May 31, is bolstering the country’s economy while producing the fortified grains, porridge flours that are supplemented with vitamins A, B6, B12, C, E & D and calcium, zinc and iron, to support infant and maternal health.

To source the maize and soy that forms the base of the porridges, the AIF consortium is working with 7,500 Rwandan smallholder farmers, the majority of whom are women; the AIF plant has also created 314 new jobs, all filled by locals. “It’s an astounding fact that over half the people in the world who suffer from hunger are small-scale farmers,” says Rick Leach, president and CEO of the World Food Program USA. “Sourcing from local small-scale farmers will help to deal with extreme poverty and chronic hunger in the country.”

Rwanda, Sijbesma says, was the ideal country to pilot this initiative in, having both a demonstrated need for nutritious food and enough political stability that the various private-sector and philanthropic stakeholders could work with the government to ensure the program takes root.

The support of the government, Sijbesma says, is crucial for the initiative in Rwanda, and will be should DSM be able to scale–as it plans–this models to other countries. “At DSM, we wanted to be the initiative-taker,” Sijbesma says, “but we don’t want to own this operation.” The idea behind AIF, Sijbesma says, is that DSM and other stakeholders can fund the factory’s development (they won’t release exact financials, but the project totaled in the tens of millions of dollars), and eventually create a model that’s economically self-sustaining, and locally supported. By 2022, AIF estimates it will contribute $36 million annually to the Rwandan economy through spending on materials, transport, water, employment, and sales.

The aid-via-economic-development model represented by the AIF facility is, Sijbesma says, breaking down the silos that have long been drawn around development initiatives and emergency aid. Instead of relying on the constant cycle of crisis followed by flown-in assistance, the facility, Sijbesma hopes, proves that resilience can be built into communities and independently sustained. Leach agrees. “Ultimately, the goal of aid organizations like WFP is to leave,” he says. “If we can create enough local capacity to help a country evolve to the point where they no longer need international support, that means we’ll have gotten somewhere.