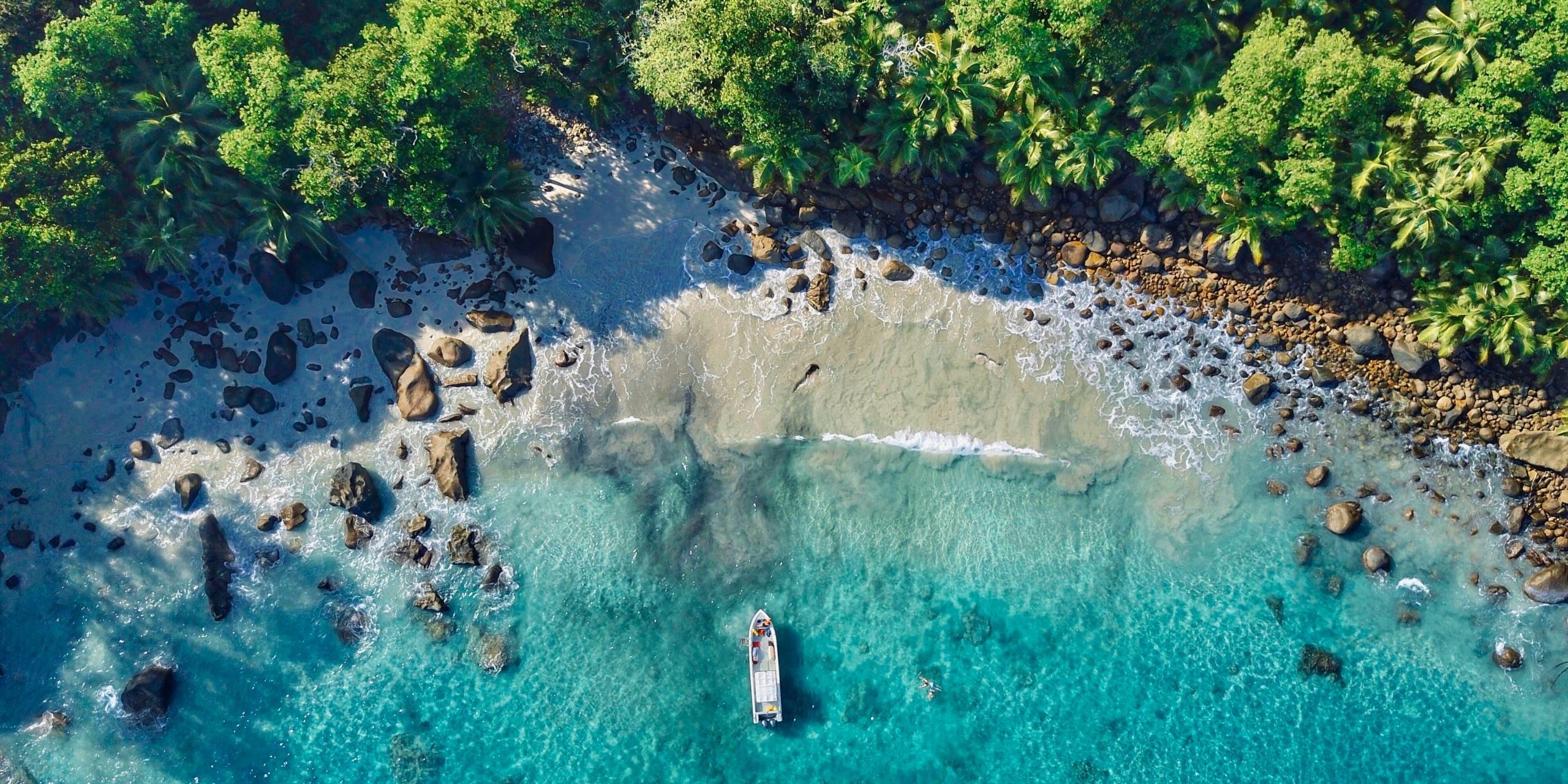 To the rescue of coral reefs

A British family has sold their London home in favor of launching the world’s smallest nature reserve to save Seychelles’ coral reef system.

The need for corals for the marine world

Almost 70% of the greenhouse gas we produce is absorbed by corals, considered to be the forests of the oceans. 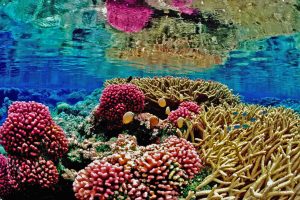 These also provide habitat for 25% of marine animals. Off the coast, they form a natural barrier protecting beaches from erosion by absorbing most of the wave power. However, intensive fishing, mass tourism, and human pollution threaten the survival of corals. Coral reefs around the world could disappear completely by 2050, according to a UNESCO study.

The only way to avoid this decline is to reduce carbon emissions enough to slow the warming of the oceans. Around 250,000 individual corals have already been lost in the seas and reefs of the Seychelles archipelago.

The second-largest coral farm in the world

Furthermore, Karolina and Barry Seath and their two young daughters are preparing to settle on an island in the Seychelles which is only 400 m long and 300 m wide. They started a charity and teamed up with local biologists to try to revitalize coral reefs in Africa’s smallest country.

Their land-based coral farm will be only the second of its kind in the world, the other being located on Australia’s Great Barrier Reef. Its specialty: the regrowth of coral to regenerate the reef. Barry, a former recruiting consultant, and police officer said: “We’re just a normal husband, wife and two kids, living the kind of lives most others lead.We felt the need to make a positive change for ourselves, our children, and the world that we had taken largely for granted. So we sold our house, and we parted with most of our material possessions ”.

When completed, it will be the first large-scale land-based coral farm in the Indian Ocean. Eco-warriors hope to use this facility to grow around 10,000 corals per year.

“It’s not going to change things overnight and will take a lot of work, but as we scale up our operations we expect to have a major and positive impact on the region’s coral reefs,” Barry said.