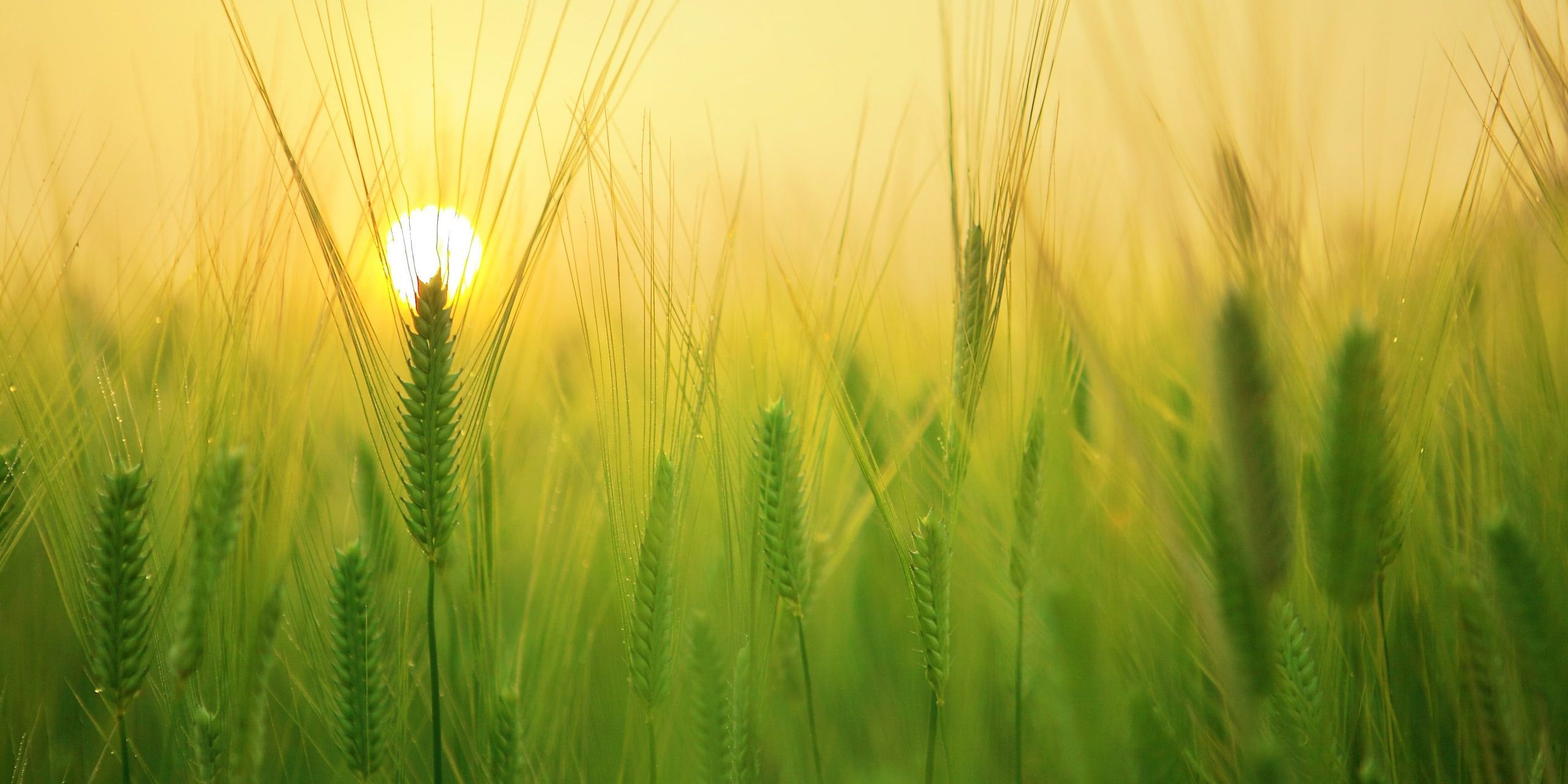 Eating has become a political and environmental issue. While massive agriculture is at the heart of criticism, a new form of culture at the antipodes of it is developing: regenerative agriculture.

The harmful effects of the agricultural industry

Faced with an increasing demand for food products, a massive agricultural industry has developed. Quantity, therefore, has priority over product quality, and that has a price. Intensive agriculture operates as a monoculture fed by chemical fertilizers, which depletes the soil and penalizes our health. Tillage expels CO2 and other gases into the atmosphere, thereby contributing to global warming. The other problem of massive agriculture is that the soil does not resist climatic events, so storms destroy a large part of the crops. Reinventing agriculture is consequently a primary objective for biodiversity, the environment, and our health.

Regenerative agriculture is taking the opposite direction from the current intensive cultivation. It proposes a method that goes back to what is fundamental, that is to say, the earth. What is important is its quality, so chemicals are banned. Instead, farmers use natural fertilizers, compost, and manure. They also deposit rock dust on the soil to reconstitute minerals and extract carbon from the air. The other principle is to rotate the plants so that the soil retains its qualities.  Such practice offers many advantages. Already, thanks to the exceptional quality of the soil, the yields are increased and of excellent quality. Their consumption is not harmful to health and the taste is rich. The plantations also resist bad weather, because the crops regenerate thanks to the soil which quickly absorbs rainwater. 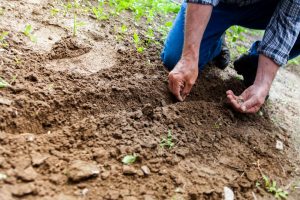 The interest in generative agriculture does not stop there, it is also environmental. The earth is then seven times richer in organic matter than land that has not benefited from it. And the more organically rich the soil, the more carbon it can store. More precisely, increasing soil organic matter by 1% can result in the storage of 21 tons of carbon, or removing 75.6 tons of CO2 from the atmosphere, according to researcher Toensmeier.

On a large scale, this practice could thus eliminate greenhouse gases. In this way, it could make a concrete contribution to the fight against global warming and the preservation of biodiversity. That’s why it is expanding, thanks in particular to the American think-tank Data For Progress. It is also extending its reach through support programs for farmers who want to convert to it, such as the conservation stewardship program in the United States.