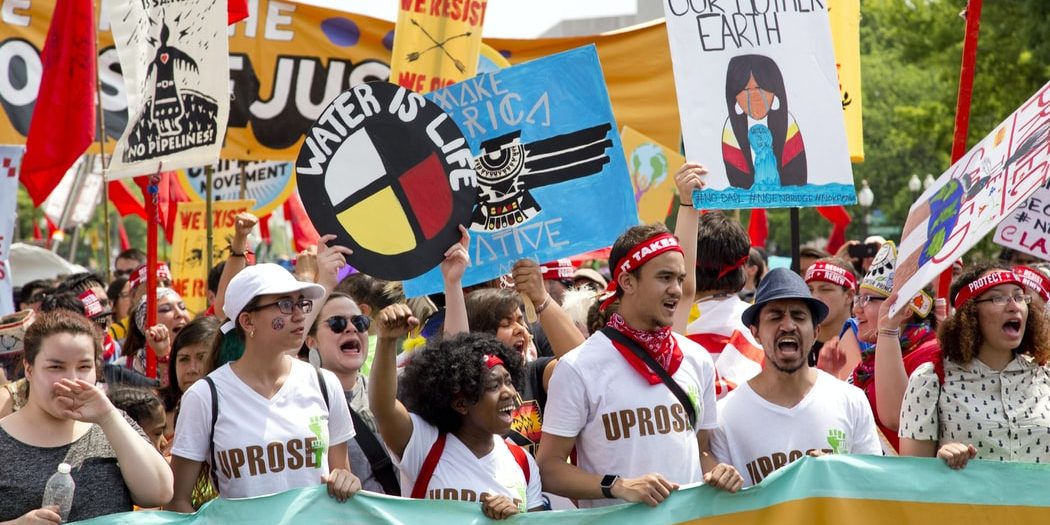 United States: an unexpected victory for the Sioux

On July 6, 2020, a District of Columbia federal judge ordered that the Dakota Access pipeline, which has been the subject of fierce contestation from Indigenous nations and environmentalists for four years, cease operations at most late August, 5th.

The pipeline of discord

Almost three years after the Dakota Access pipeline began operating in Sioux ancestral territory in North Dakota, protests against it have not abated. At issue: the impact of the pipeline on the environment, especially on the waters of the Missouri rivers. Bordering the Lakota reserve, these waters are the main source of supply for neighboring tribes.

At the end of 2016, the Sioux believed they had won when President Barack Obama suspended the project. But upon his inauguration, his successor  Donald Trump had ordered the body of engineers to speed up the authorization process.

The section dug under Missouri had aroused international opposition. This opposition culminated in the occupation of Standing Rock, which became the symbol of the struggle of the Amerindians to defend their lands coveted by the oil companies. #NoDAPL had become the rallying cry of young “water protectors” around the world.

The Standing Rock Sioux, therefore, attempted to halt pipeline activities both on the ground and in court. During the construction of Dakota Access, protests gave rise to numerous altercations between indigenous activists and the authorities. 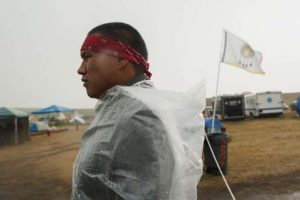 Last March, the federal judge in charge of the case questioned the authorization to operate given to the company EnergyTransfer Partners, pending a review of the impact of the pipeline on the environment. Judge Boasberg then gave the two parties a month to convince him whether or not to suspend the activities of Dakota Access.

“This is a victory for the Sioux. It took four long years, but today justice has been served on Standing Rock ”- Jan Hasselman, a lawyer for the Earthjustice group, who has represented the Sioux nation in court.