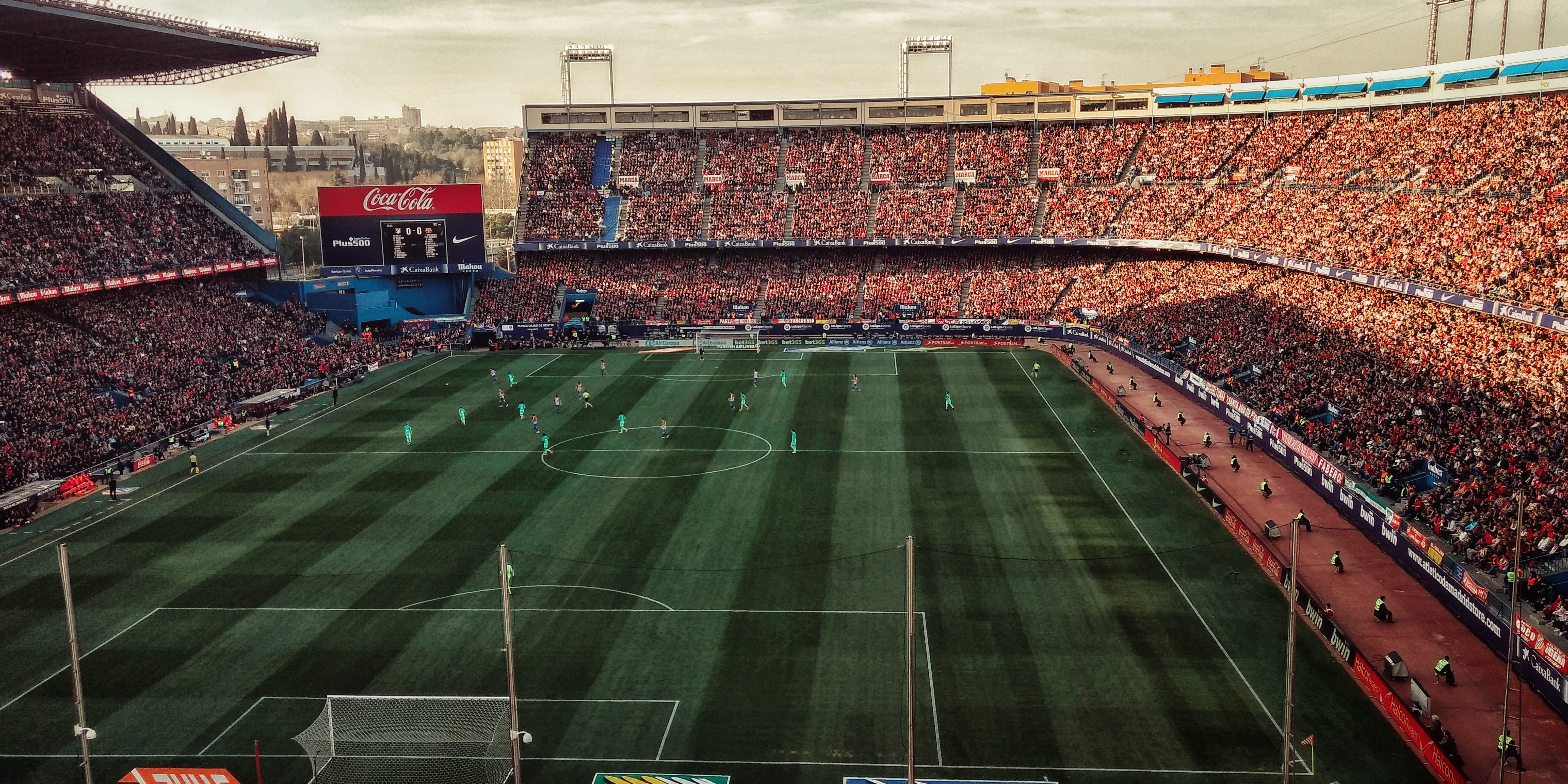 The Crystalline soccer stadium by Saucier + Perrotte is a football stadium in Montreal that has a giant faceted roof structure, which folds over an indoor playing field before morphing into spectator seating surrounding a second open-air pitch.

It is located on the former Miron Quarry and landfill site, which is in the process of being converted into the city’s largest park.

The stadium’s most striking feature is its huge faceted roof, which is intended to reference the site’s mining history.

The roof has a structure of cross-laminated timber – an engineered material made up from thin layers of bonded wood, which in this instance is locally sourced black spruce.

Inside, the two floors are arranged around a main corridor linking the interior and exterior pitches.

The transparency of the building also promotes a sense of openness.