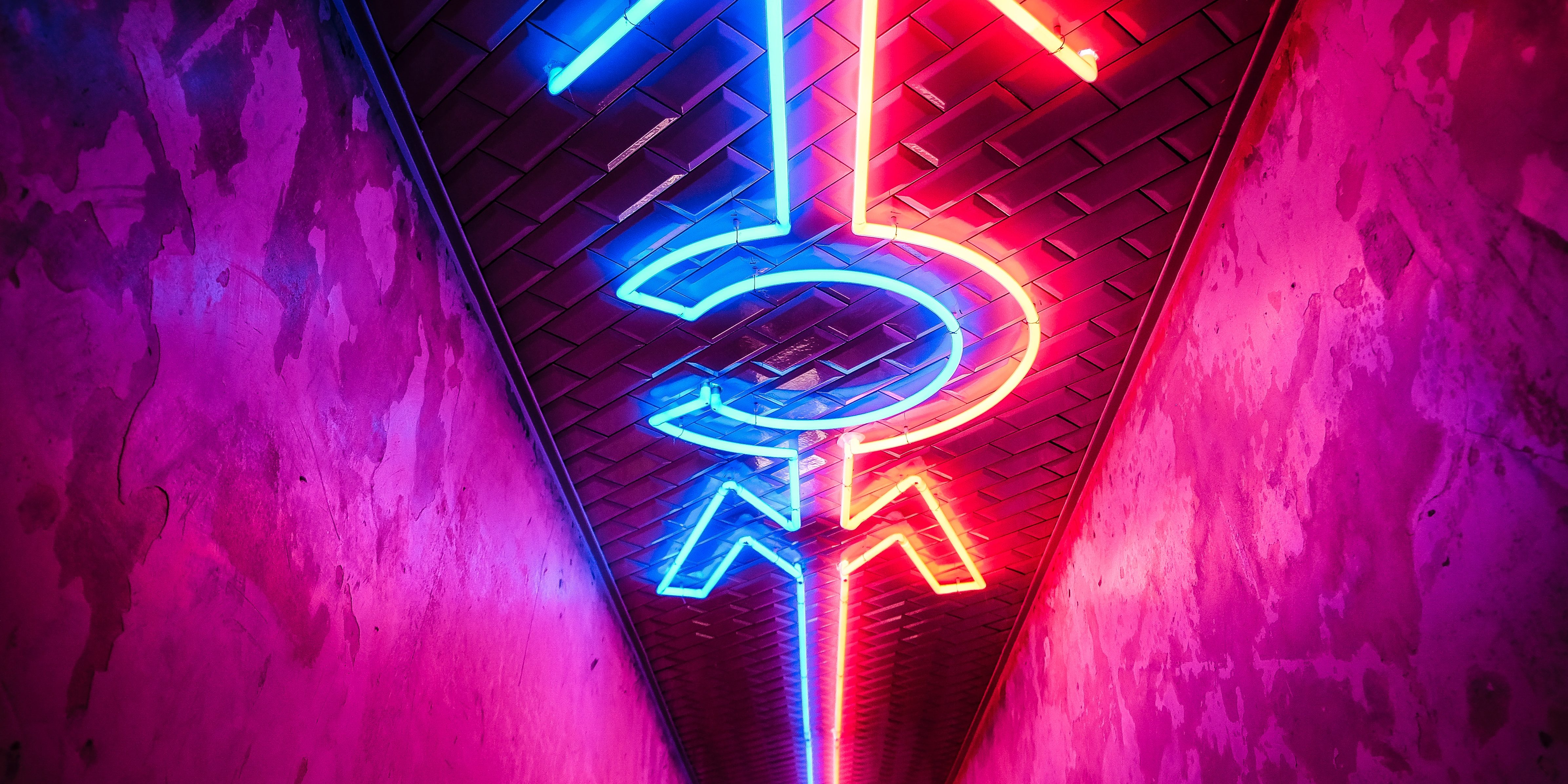 Canadians can now identify as gender neutral on passports after a third gender ‘X’ option was introduced to the application process on 31 August.

The Canadian government says it hopes the measure will give people freedom to express their gender identity and help ease travel complications for those who identify as neither male or female.

Canada joins nine other countries in providing a gender neutral option on passports. Australia, Denmark, Germany, Malta, New Zealand and Pakistan also have an ‘X’ category, while India, Ireland and Nepal provide various third options. Canada becomes the first country in the Americas to make the change, although in June, Oregon became the first US state to offer an ‘X’ option on official identification.

In a statement announcing the move, immigration minister Ahmed Hussen said: “All Canadians should feel safe to be themselves, live according to their gender identity and express their gender as they choose.

By introducing an ‘X’ gender designation in our government-issued documents, we are taking an important step towards advancing equality for all Canadians regardless of gender identity or expression.”

Advocacy groups in Canada have welcomed the change, although some believe gender markers should be removed from passports altogether. There are also fears that those who identity as ‘X’ may encounter problems when trying to enter countries where being LGBT is illegal, such as Uganda and Jamaica.

“Trans people can face unnecessary obstacles in everyday situations because of the way gender is recorded on official documents and records,” said the report’s authors. “Many trans people are afraid to travel abroad for fear of intrusive questioning or difficulties at passport control.

“The International Civil Aviation Organization allows passports to be issued with an ‘X’ gender marker, but the UK does not issue these. Not having legal recognition means non-binary people must constantly live as someone they are not.”