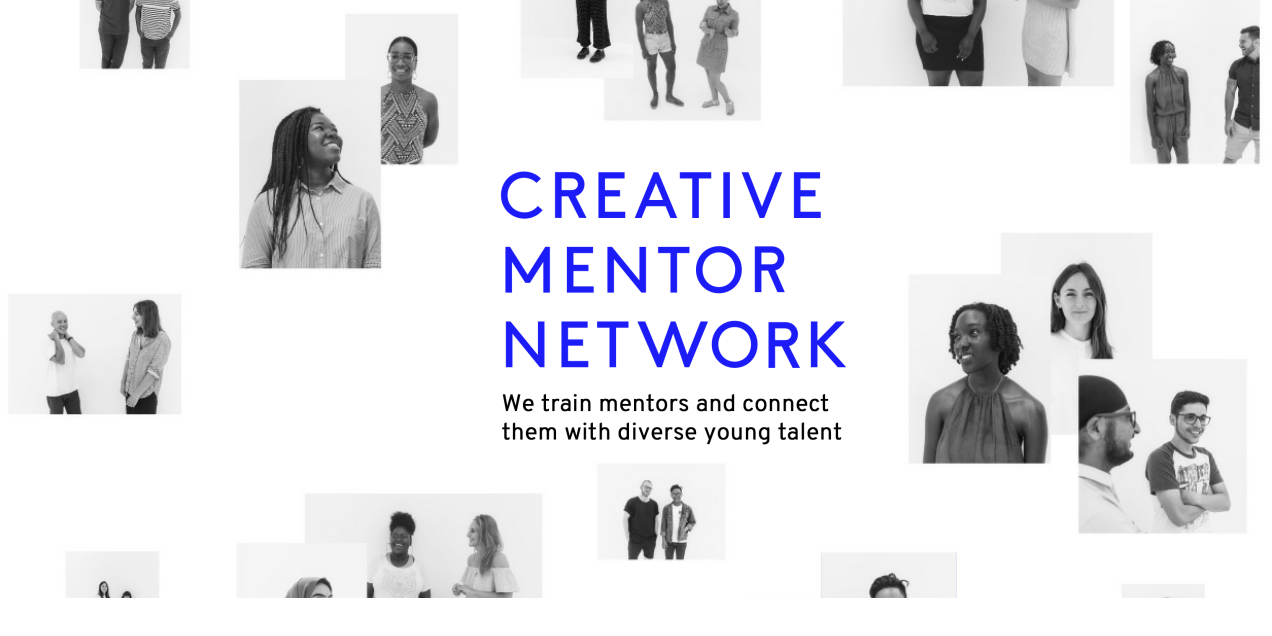 In the UK, 80 % of the top echelon of editors are privately educated, compared to just 18 per cent of Britain’s population. When Isabel Farchy founded the non profit Creative Mentor Network in 2015, this was among the issues she wanted to address: 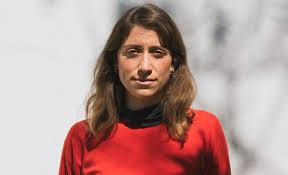 “There are so many creative businesses talking about the importance of hiring diverse talent”, she says, “but I worry that talking about it in some way absolves people from doing anything about it.”

A former teacher of English and media, Farchy was working in an academy in west London when she realised the extent of the problem. Locked out by old boys’ networks, financially impossible internships, limited careers guidance and a pervasive lack of industry awareness, many creative teenagers were leaving school with little or no understanding of creative careers. Some relegated their passion to a hobby while others chose to abandon it altogether.

“As the fastest-growing sector and the biggest graduate employer, the creative industries should be a focus for careers departments,” Farchy notes.

How do students qualify? 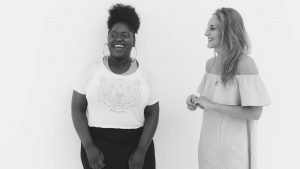 Isabel works with teachers from selected schools to find out who stands to benefit the most from the Creative Mentor Network. When Isabel visits schools in outer London, who often have less access to central London businesses, sometimes her visit will be “the only whisper” of the creative industries some students have had. “Of all the students that apply, we don’t want to just take the top five percent from middle class backgrounds,” she says.

Many of the students are receiving free meals (an indicator of poverty), and often don’t have engagement with employers. Although Isabel says it’s not necessarily about who has the most creative talent – after all, everyone is creative right? – it’s really important “to access students who stand to benefit the most and students who are really motivated and want to be there.”