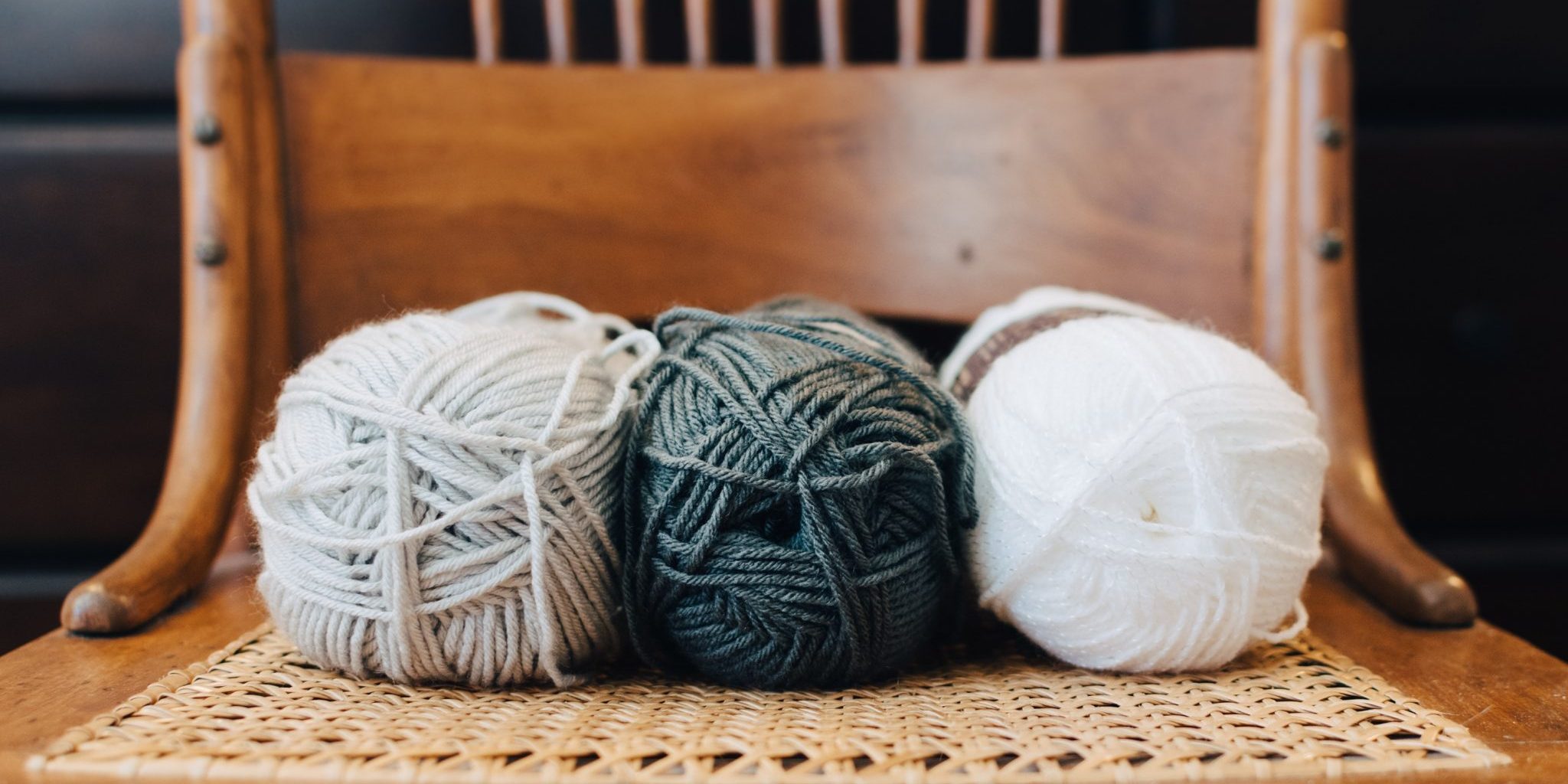 Knitting is a solution against anxiety and improved health. 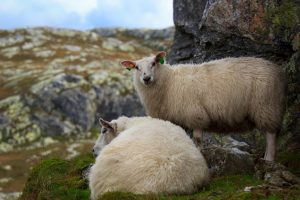 The non-profit organization Knit For Peace in the UK has published findings on the benefits of knitting on the basis of extensive previous research, as well as theirs. Their results suggest that the activity is more than beneficial. The activity would be as soothing as yoga. The health benefits would be both physical and mental and would include lower blood pressure, reduced depression, and anxiety delayed the onset of dementia. Knitting was considered relaxing as yoga, the researchers noted.

Knit For Peace was formed from projects that the organization has created in Rwanda and India, the charity wrote on its website. Since then, Knit For Peace has become a network of people who knit for those in need – with more than 22,000 knitters. The organization launched the research after members reported positive changes in their health. Among their members, 1,000 participated in the research.

“We have found a surprisingly large amount of research showing the health benefits of knitting, but more surprisingly, little research is known,” said Dame Hilary Blume, Founder and Director of the Charities Advisory Trust. And Knit for Peace. “Knitting is often dismissed or ridiculed as old-fashioned, but it should be promoted because of its health qualities,” continued Blume.