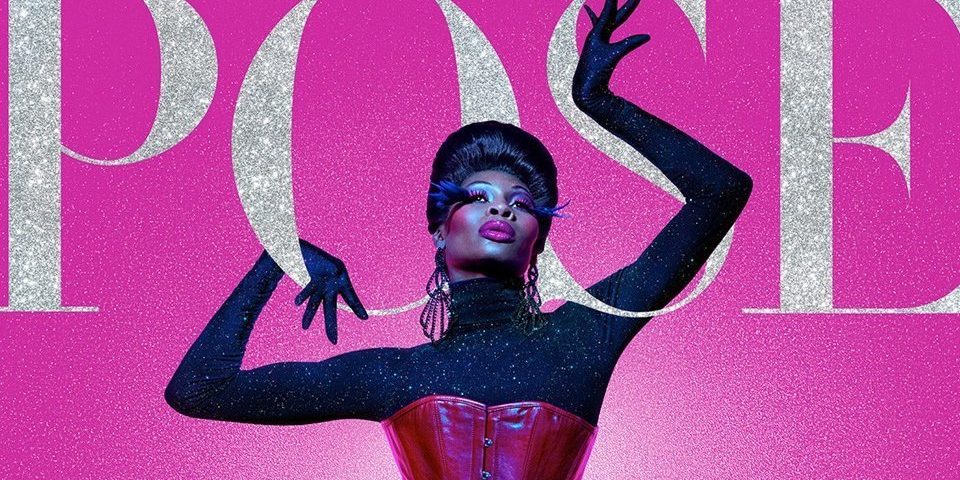 The Golden Globes have recognized this prolific series 6 times over the 3 years of running, most recently awarding the lead actor with an award.

Hit television series ‘Pose’ stars many prominent members of the LGBTQ+ community. The show offers a glimpse into the 80’s underground ball scene in New York City while delving into issues as prominent and cutting as HIV/AIDS. Many people of minority groups connect with this show as it shows its people in their truest forms. Hard-hitting issues such as the tragic HIV/AIDS epidemic and the trans black market are shown and discussed in detail. 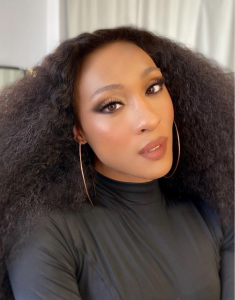 Recently, the Golden Globes awarded the star of the show, trans actress Michaela Jae ‘MJ’ Rodriguez, with the award for ‘Best Actress.’ This award is a tough one to nab, and the actress took to Instagram to express her joy. “This is for the LGBTQAI, Black, Latina, Asian, the many beautiful colors of the rainbow around the frickin’ world.” Rodriguez and her castmates have been honored by the academy 6 times in total, 2 being for the prolific ‘Best Drama’ category.

Many stars have paved the way for this win, such as AHANA trans star Laverne Cox. Cox is known for her inspiring role on hit show Orange is the New Black. As for the show, Laverne has received 4 Emmy nominations for her role as Sophia Burset, who is also a trans woman.