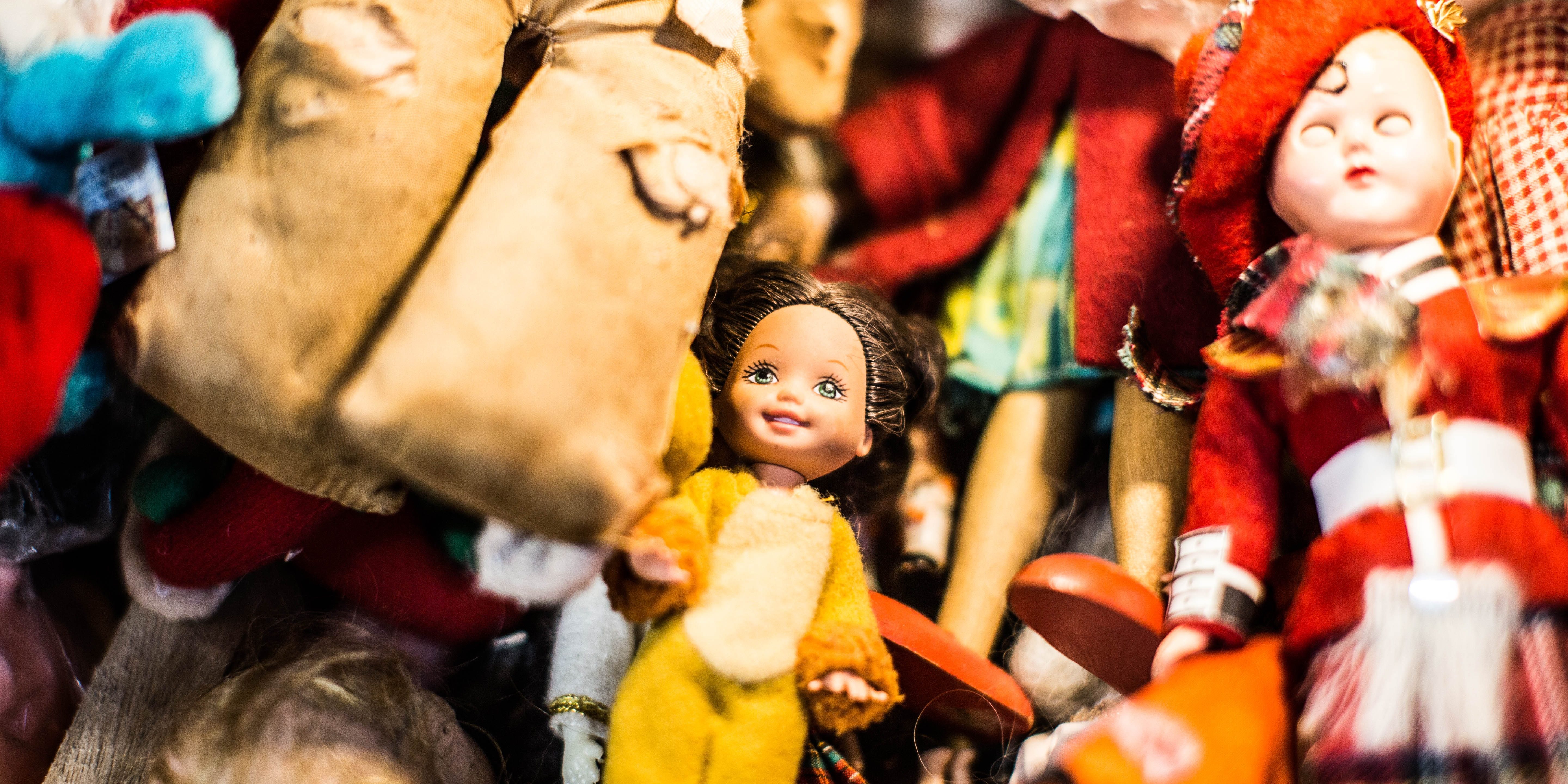 When “Made In China” means sustainable, ethical and expert!

Les Lunes, a fashion label headquartered in Paris and San Francisco, makes its clothes in a factory in the Qingpu district, on the outskirts of Shanghai and it’s a world away from the typical image–and reality–of factory life in China.

In 2000, Lecat founded a company called Streamline Alliance that connects U.S. brands with artisanal factories in China. Five years ago, she launched a new venture: Les Lunes, a fashion brand that creates elegant outfits out of bamboo fabric, often embellished with lace. “Bamboo comes from China, so I didn’t see the point of moving production somewhere else if we have highly trained seamstresses making product there,” Lecat says.

The culture in apparel factories is beginning to change. Many workplaces have become cleaner, safer, and more professional. The work itself tends to be less strenuous and workers tend to work fewer hours. After years of strikes–and after three decades of the one-child policy have limited the size of the working-age population–migrant workers have seen their bargaining power grow slightly, as a better educated and more assertive generation has entered the labor force.

Beside the offshoring, a subsection of Chinese factories are steadily establishing a culture of premium workmanship, says Luke Grana, the founder of Grana, a clothing company based in Hong Kong. As he set up his brand–basics made from premium fabrics, shipped around the world within two days–he sent samples off to be made in different factories around Asia. Chinese factories did the finest work. “The manufacturers are very skilled and they’ve been doing it for a long time,” he says.

This is important for Grana, because its entire business is based on offering consumers very high-quality clothing at reasonable prices, much like Everlane. Grana purchases linen from the century-old Baird McNutt mill in Ireland, merino wool from the Albini group in the Piedmont region of Italy, and poplin from Avignon, France. He ships these to a pair of factories in Huzhou and Guangdong, not far from Hong Kong, where garment makers know how to cut and sew these expensive materials properly. “They’re really experts and skilled technicians,” Grana says.

In some ways, the shift in Chinese textile manufacturing reflects a broader change in the market away from low-quality fast fashion. Entrepreneurs like Lecat and Hostetter are garnering attention for opting to create classic garments that are meant to be sustainable–to be both long-lasting and made under quality conditions–and customers are willing to pay a small premium for them. In the process, they’re riding a broader trend in Chinese manufacturing, and nudging it along too–one that will change the notion of “made in China.”

“I look at this as a global issue rather than one country versus another,” says Hostetter, about making clothing in China. “To me, a great job in a safe environment that pays well is just as important in Shenzhen as it is in Western Massachusetts.”