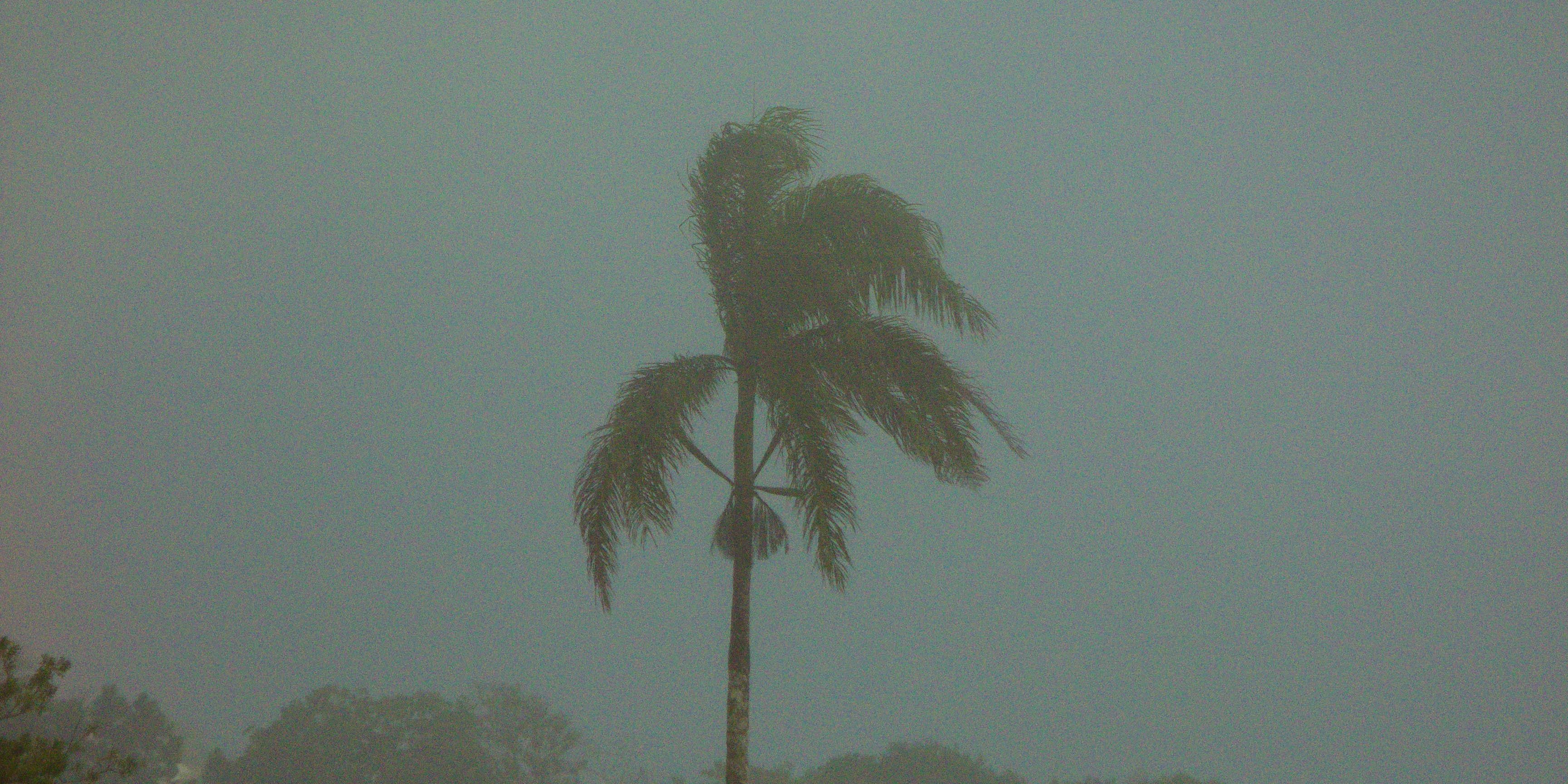 A cargo ship will depart Baie-Comeau, Quebec on Sunday to deliver supplies to Puerto Rico, ravaged by the passing of Hurricane Maria.

Most of the U.S. territory’s 3.4 million residents remain without power and are struggling to find clean water and fuel.Resolute Forest Products said an employee at its Montreal headquarters, who is originally from Puerto Rico

”When we saw the extent of the damage, we asked ourselves how we could help,” said the company’s director of public affairs, Karl Blackburn.

Blackburn said Resolute worked closely with aid organizations on the ground to determine the most pressing needs.

”We were asked to send drinking water and local companies pitched in to add non-perishables,” said Blackburn.

Blackburn estimates that the total value of the shipment has doubled to around $10,000 with the help of Baie-Comeau’s Maxi grocery store.

Resolute Forest Products is also working out the final details to send construction materials to Houston, Texas , badly hit by Hurricane Harvey at the end of August, as well as southern Florida, pummeled by Hurricane Irma in September.