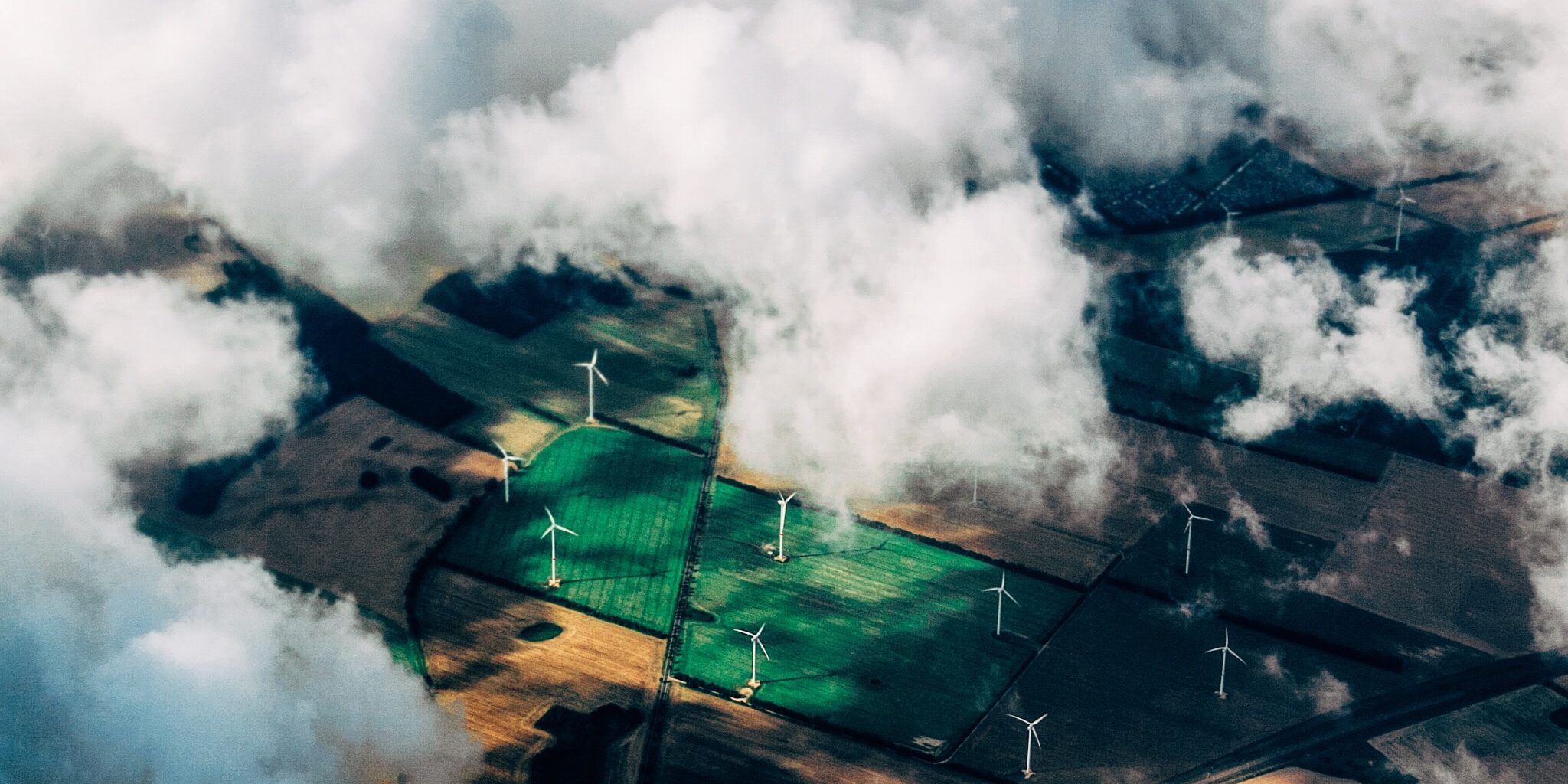 A report has shown that energy derived from renewable sources has exceed nuclear power production for the first time in over 30 years. When viewed in congruence with similar achievements overseas, the future of the world is looking greener.

A recent report by the U.S. Energy Information Administration has shown that the country has reached an environmental milestone in the first third of 2017, as the amount of energy generated by renewables topped that derived from nuclear power for the first time since 1984.

This increase in renewable energy produced has been, in part, attributed to heavy rains in the western US driving hydroelectric production upwards, as well as an increase in renewable power facilities — 60 percent of the energy producing projects that came online in 2016 involved wind or solar technologies.The decrease in the use of nuclear energy is due in part to the majority of nuclear power plants losing money due to competing energy sources, as well as well as the falling rate of power plants being built over the last 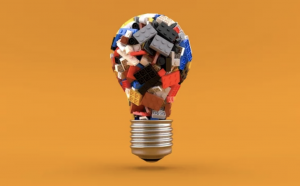 This news means that renewables are now the second largest means of energy production in the US after fossil fuels. This is a major achievement in light of the Trump administration’s lack of enthusiasm for the technology, of which pulling out of the Paris Agreement was symptomatic.

This development correlates with other worldwide statistics, showing a promising global trend towards a greener world. Recently, the United Kingdom produced over 50 percent of their weekly energy from green power sources, the entire Qinghai Province in China used nothing but renewable energy for a week, and Germany produced 85 percent of their power using renewable sources in a single day.

It is only through achievements and successes like these that the world will become greener — and, in a time where we may be at the tipping point of being able to save the planet from the repercussions of human-made climate change, these national achievements have never been more crucial.