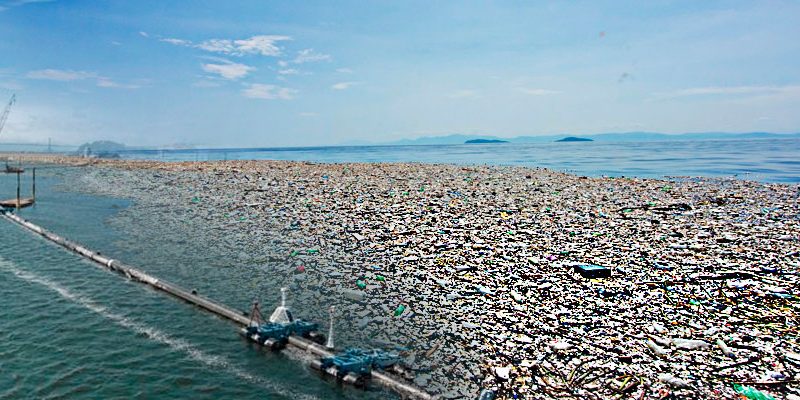 Sailboat collects 103 tons of plastic in the Pacific

On June 2020, the sailboat of the NGO Ocean Voyages carried out one of the largest plastic cleanings at sea in history. The mission took place in the heart of the “plastic continent” of the North Pacific.

A landfill that would be 3 times the size of France

The 48-day expedition took place in the heart of the “Great Pacific Garbage Patch”, a huge mass of garbage located in the Pacific Ocean between Hawaii and California. This landfill is one of the five waste zones in the Pacific. They form what is called the “7th continent”.

A study published in the journal Scientific Reports indicates that the area covers more than 1.6 million km2 or three times the size of mainland France. More than 1.8 billion pieces of plastic, or 80,000 tonnes, are said to pile up. The accumulation of this waste poses a serious threat to underwater species, with nearly 700 different species affected.

“When we were sailing, we saw turtles, fish, giant tunas. They were all dead, stuck in the nets ”- Jackson McMuldren, photographer aboard the KWAI sailboat. 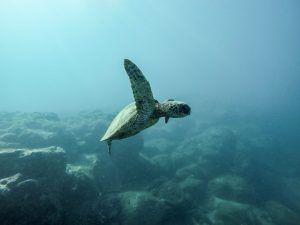 Located just below the water’s surface, the sea of ​​garbage is undetectable by satellite photography. It is only visible from the boat deck. In order to locate the clusters, the sailboat, therefore, used several techniques: observation from the sailboat’s lookout, drones, but also an innovative technology of GPS plotters attached to giant fishing nets. Valuable help from small vessels made it possible to deploy these trackers to collect fishing nets.

At the end of June 2020, the sailboat left for the area for a new expedition. Great news for the planet!

Global Goodness suggests : Innovative projects to fight against plastic in our oceans!